Felix K shares rare and unreleased tracks from his back catalog 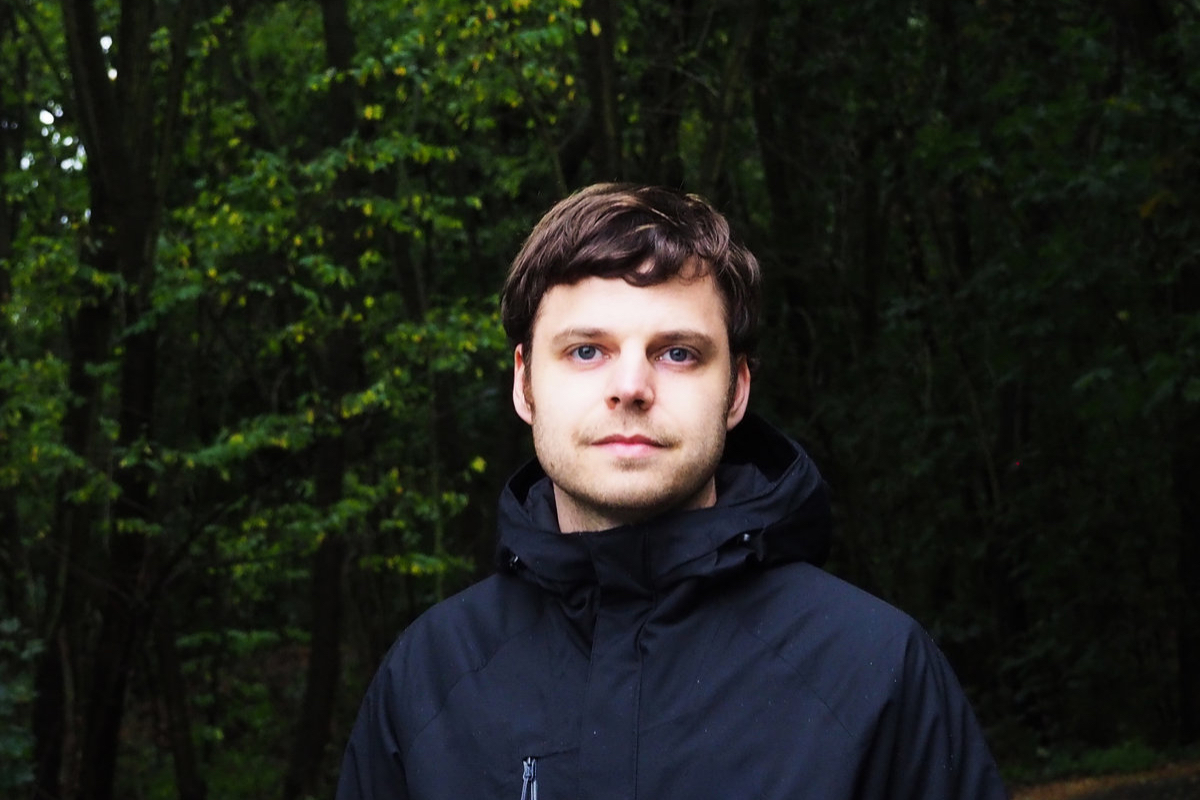 Archive#1 and the entire QNS series were uploaded to Bandcamp over the weekend.

Archive #1, which features recordings made between 2008 and 2012, was uploaded alongside a complete collection of the producer’s sought-after QNS series, which initially received limited release in editions of 150 between 2009 and 2010.

The producer, born Felix Krone, is the co-founder of Nullpunkt and Hidden Hawaii. This year, he released the Momentum EP on Nullpunkt.

Archive#1 and QNS are both available via Felix K’s Bandcamp. Check out the cover art and tracklists for both releases below. 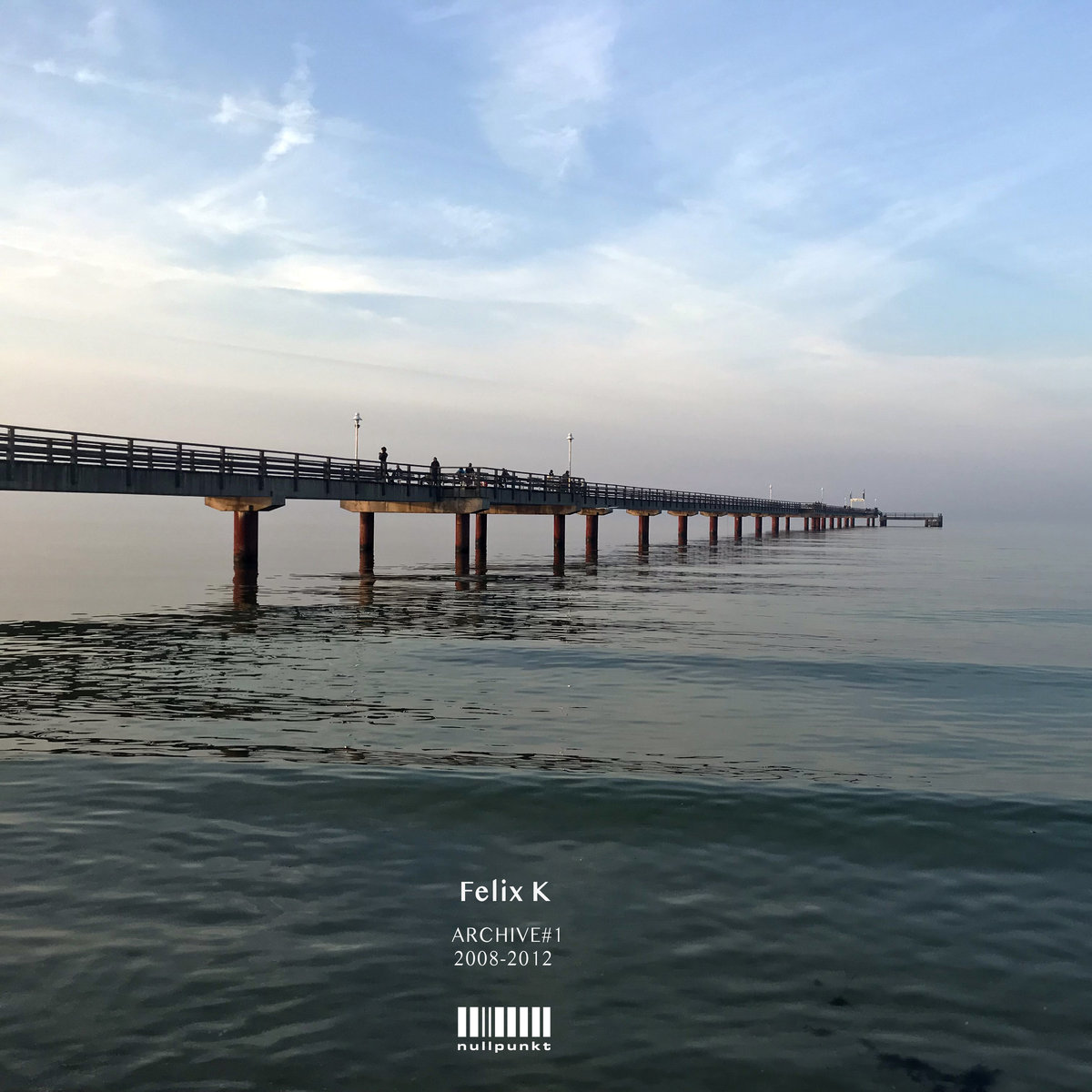 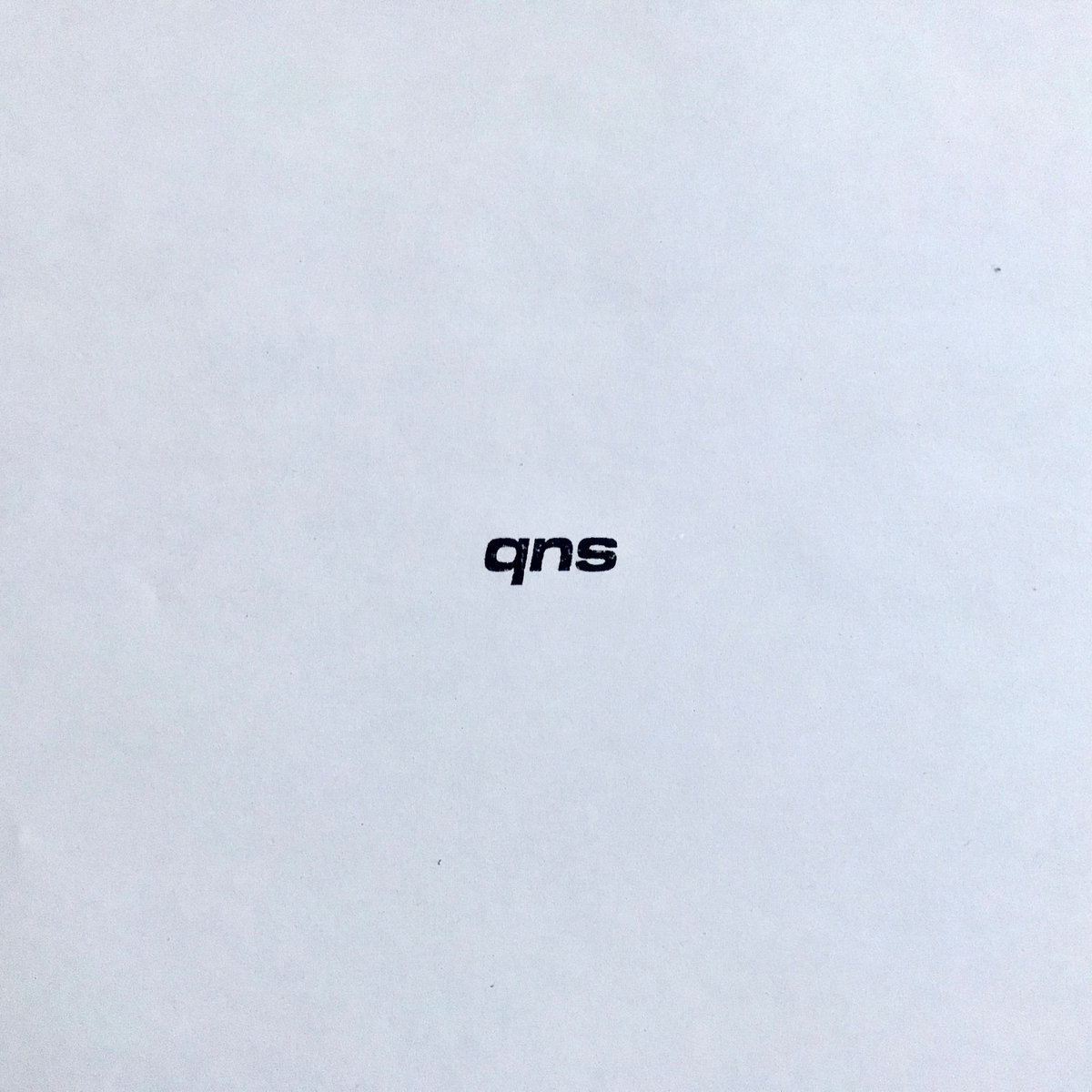