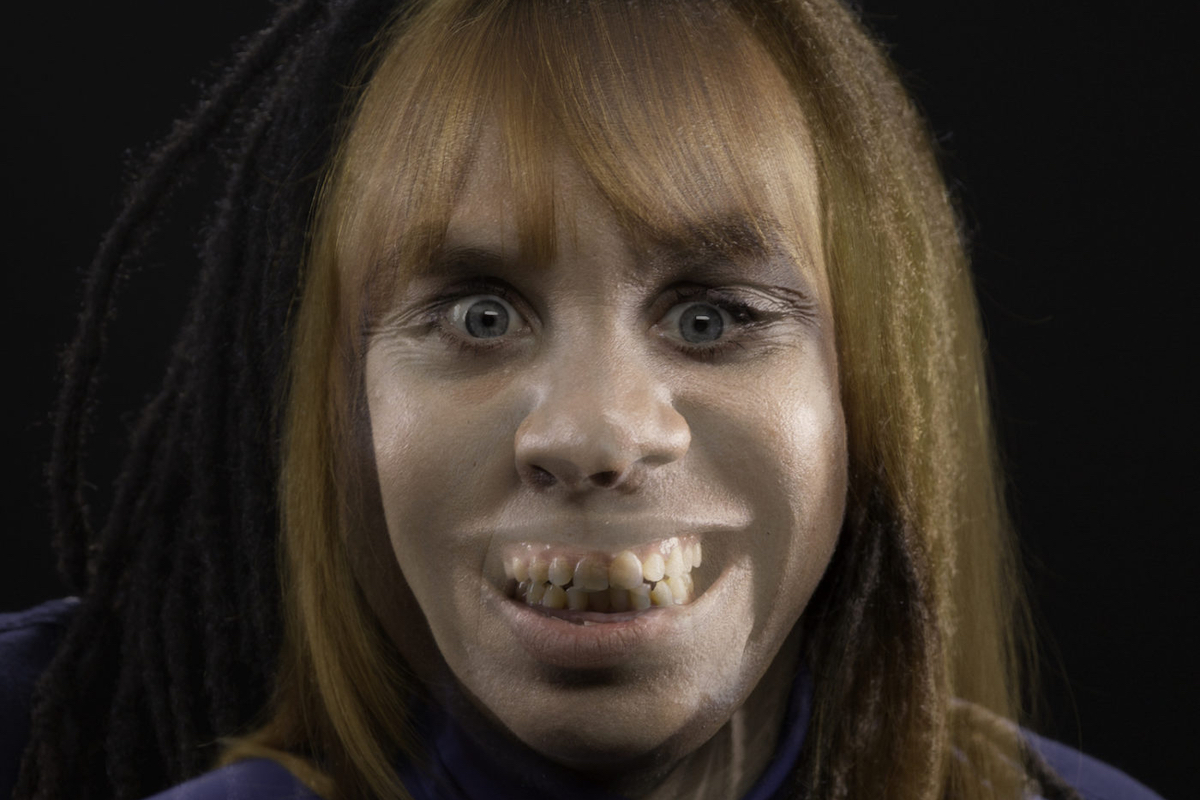 Holly Herndon has collaborated with Jlin on a new track, ‘Godmother’, which was generated using “Spawn”, an artificial intelligence created by Herndon and her partner Mat Dryhurst.

According to Herndon, ‘Godmother’ was created with no samples, edits, or overdubs and was generated by Spawn “from her listening to the artworks of her godmother Jlin, and attempting to reimagine them in her mother’s voice.”

Herndon emphasises that Spawn is still a “nascent machine intelligence”, and that what she terms the “roughness” of the track constitutes a reflection on the current development of AI.

“It communicates something honest about the state of this technology” says Herndon. “It is still a baby. It is important to be cautious that we are not raising a monster.”

‘Godmother’ is available to stream and download now. Check out the cover art below. This is not the first time the artists have worked together – Herndon appeared on Jlin’s Dark Energy and Black Origmai albums. 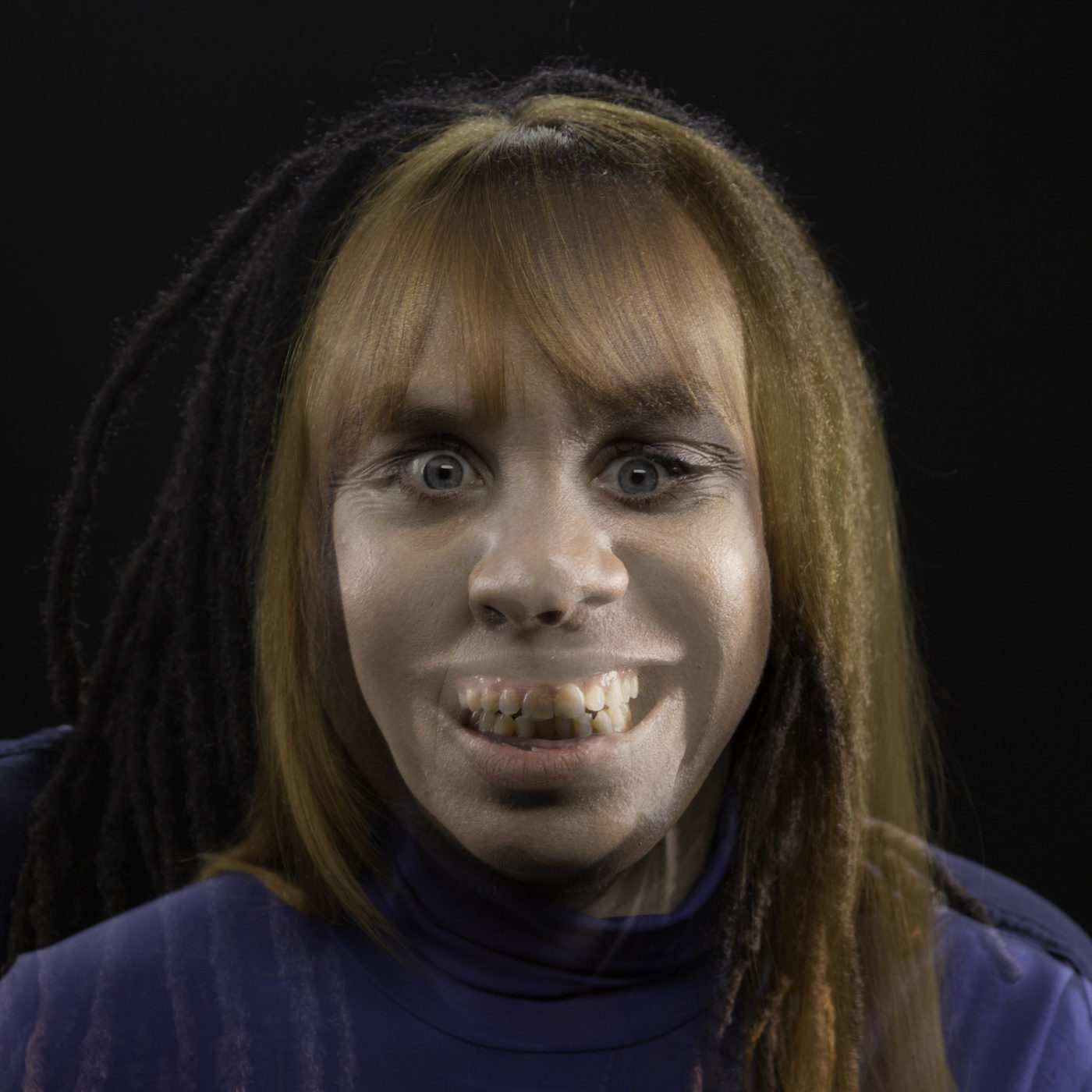 Read next: Listen to a classic FACT mix from Holly Herndon