Switched On SNES returns with a reimagining of Secret of Mana 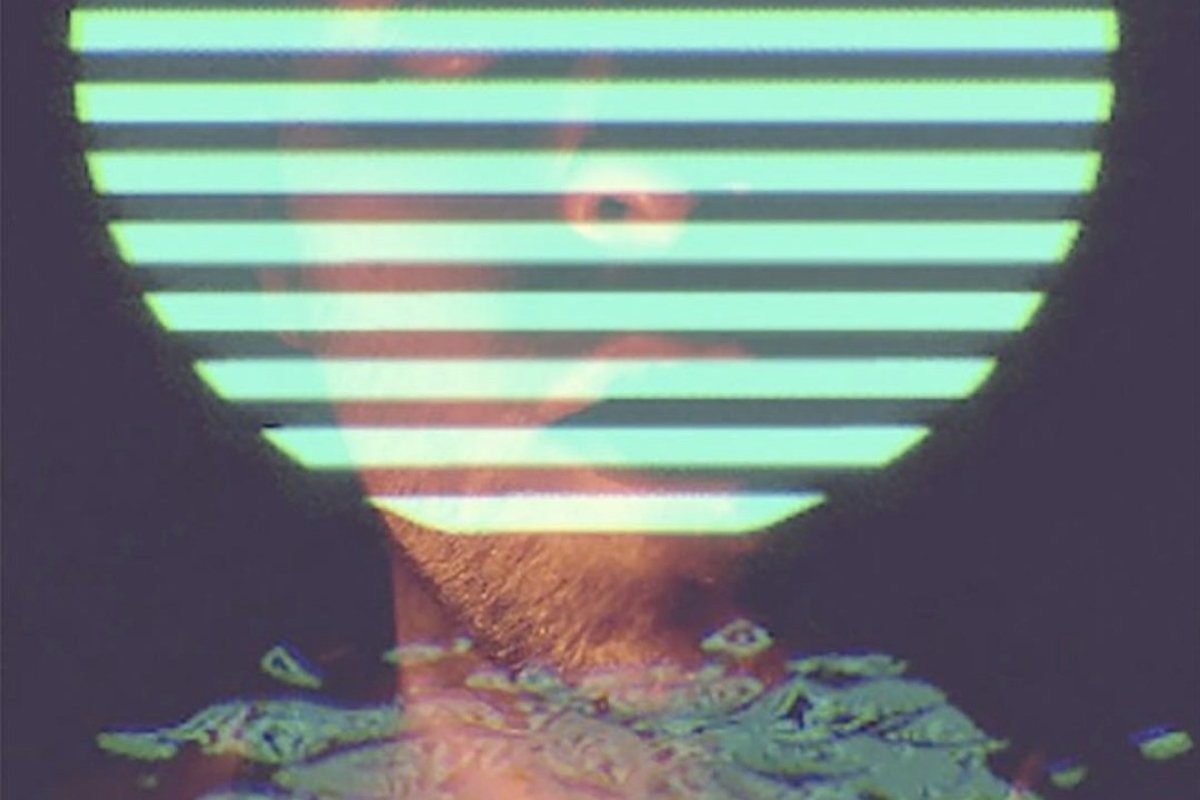 The classic RPG gets an analog synth makeover.

Will Patterson, the mastermind behind the Switched On SNES series, has released his latest project, a reimagining of the classic soundtrack to 1993 RPG Secret of Mana.

Patterson has lovingly re-created the original 16bit score over 14 tracks using analog synthesizers and drum machines, each accompanied with its own pixelated visual.

The project follows the Switched On version of the soundtrack to Zelda: A Link To The Past, as well as The Lost Levels Vol. 1, a collection of “imaginary landscapes and soundtracks to Super Nintendo games that were never made”.

Switched on SNES: Secret Of Mana is available to stream and download now. You can pre-order vinyl and cassette versions of the release at the Switched On SNES Bandcamp. Check out the cover art and tracklist below. 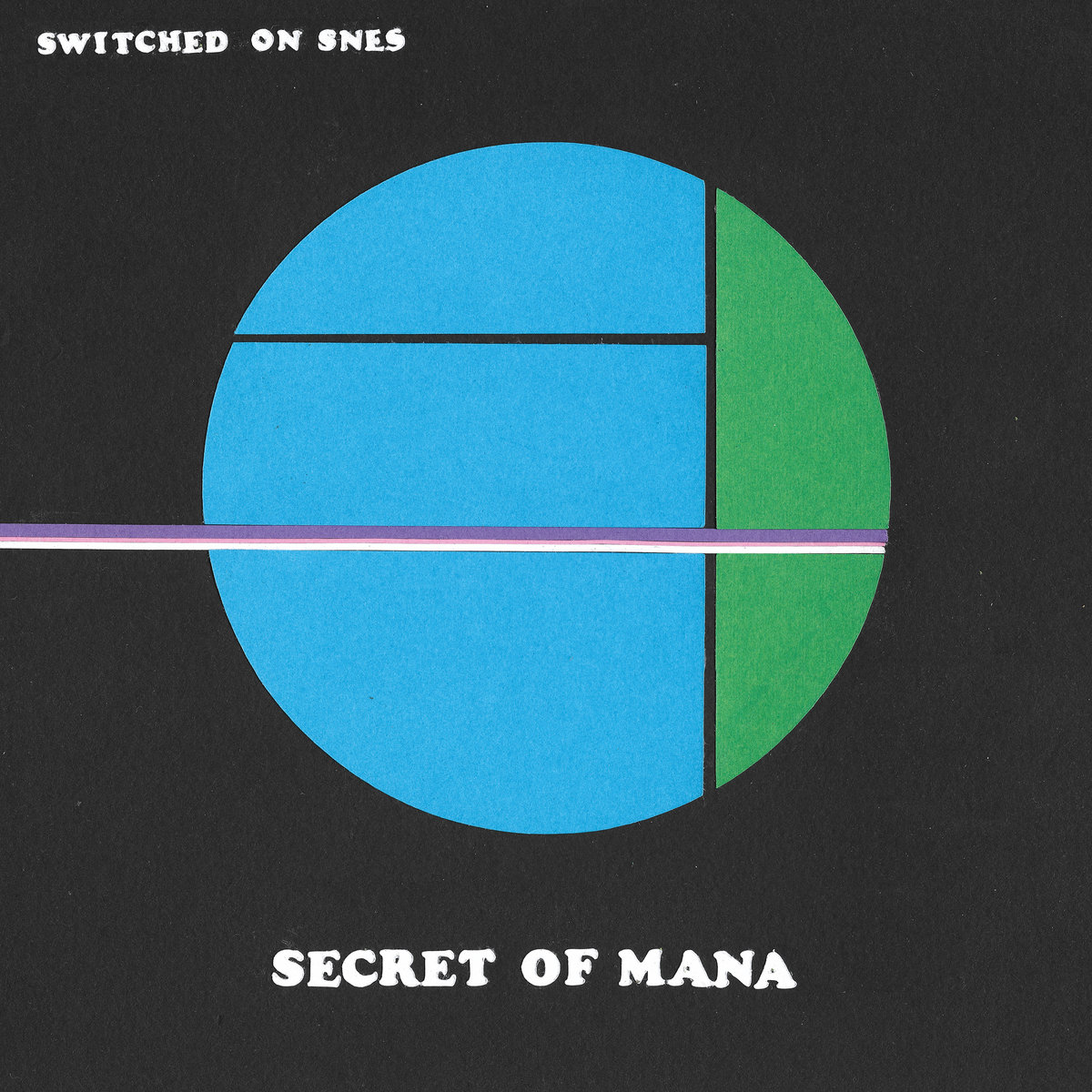 Read next:  The 100 best video game soundtracks of all time

Tags: Switched On SNESSecret of Mana