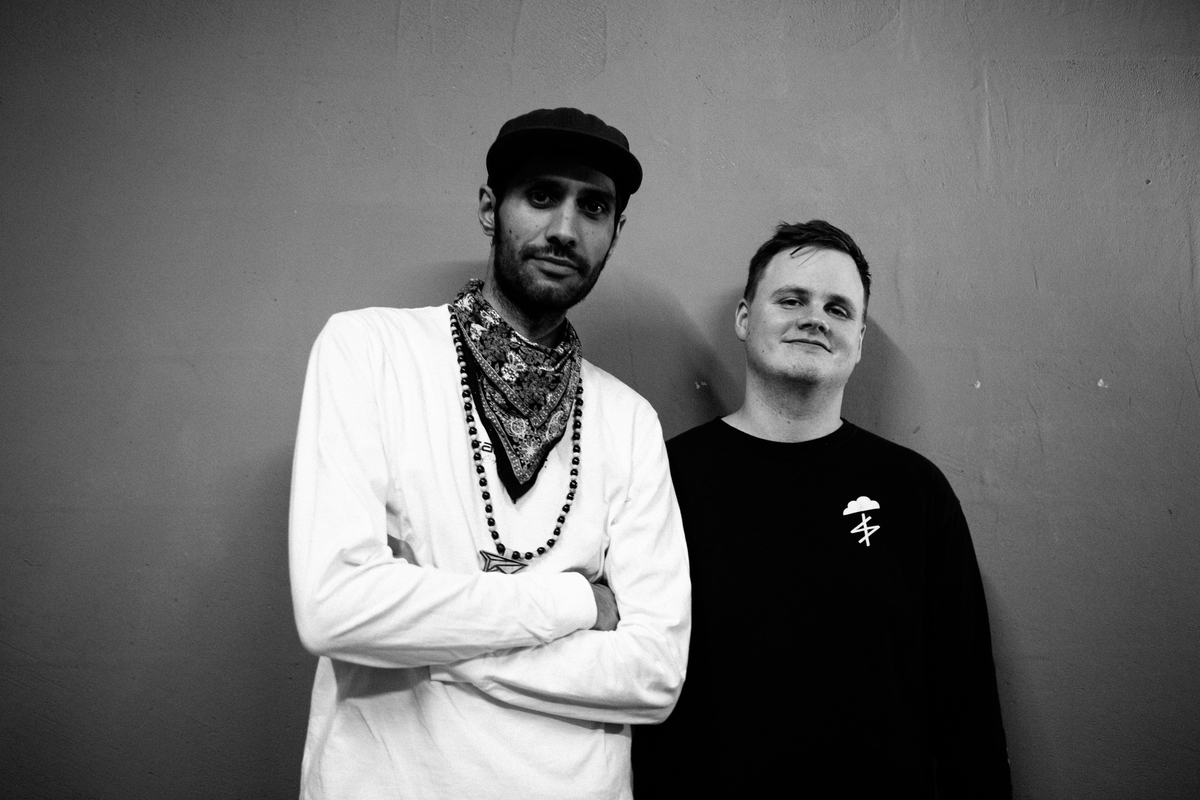 The Manchester duo enlist Murder She Wrote, Epic B and Equiknoxx for the remix project.

The remix project marks the one-year anniversary of the release of their debut EP Junction, and features UK producer Murder He Wrote, FDM pioneer Epic B and Equiknoxx’s Time Cow and Gavsborg all putting their own spin on tracks from the EP.

Murder He Wrote contributes a UK funky refit of ‘Addiction (Feat. Gemma Dunleavy)’, Epic B brings the breaks with his update of ‘Cant Wait (Feat. Blvk H3ro)’ and Time Cow and Gavsborg round things off with an ethereal dub of ‘Turn It Up (Feat. Shanique Marie)’.

Junction Remixes is out now. Check out the cover art and tracklist below. Next week Swing Ting will celebrate their 10th birthday with a party at Manchester institution Soup Kitchen, featuring Florentino, Hipsters Don’t Dance, The Large and more. 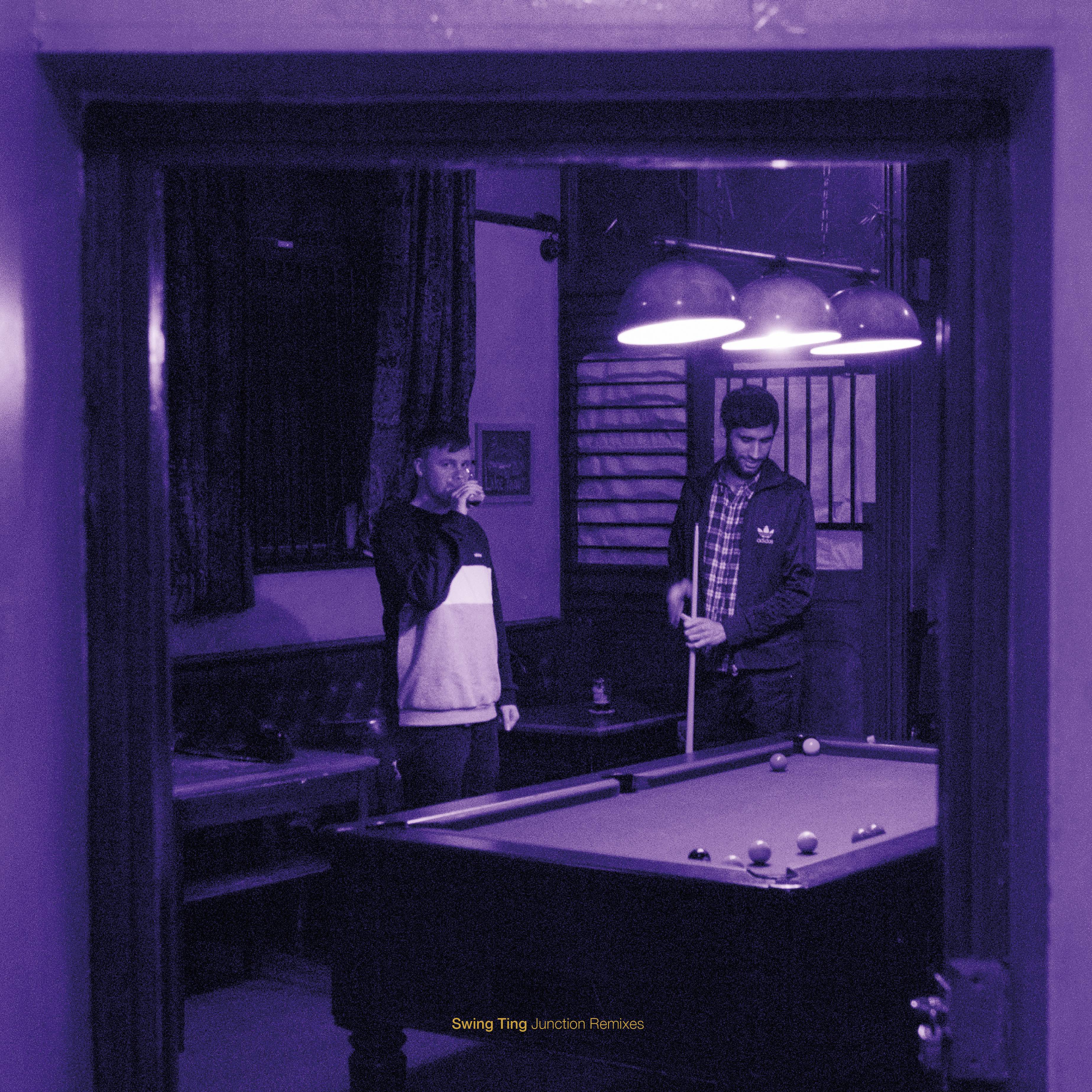