Listen to the Asmara-produced single ‘Like A Girl’, featuring K Rizz, now.

NON Worldwide co-founder Angel-Ho will make her debut on Hyperdub early next year with her “debut proper”, Death Becomes Her.

The 14-track release features guest appearances from K Rizz, Queezy and K-$, as well as production from Nunu, Baby Caramel, Bon, Gaika and, on the single ‘Like A Girl’, Nguzunguzu’s Asmara Maroof.

Angel explains that the album is one of “emancipation and trans identity”, and is intended as a means of “killing the old self, and expressing a poetic way of assuming a new identity”.

Death Becomes Her arrives on March 1, 2019 via Hyperdub. Check out the tracklist and album artwork below. 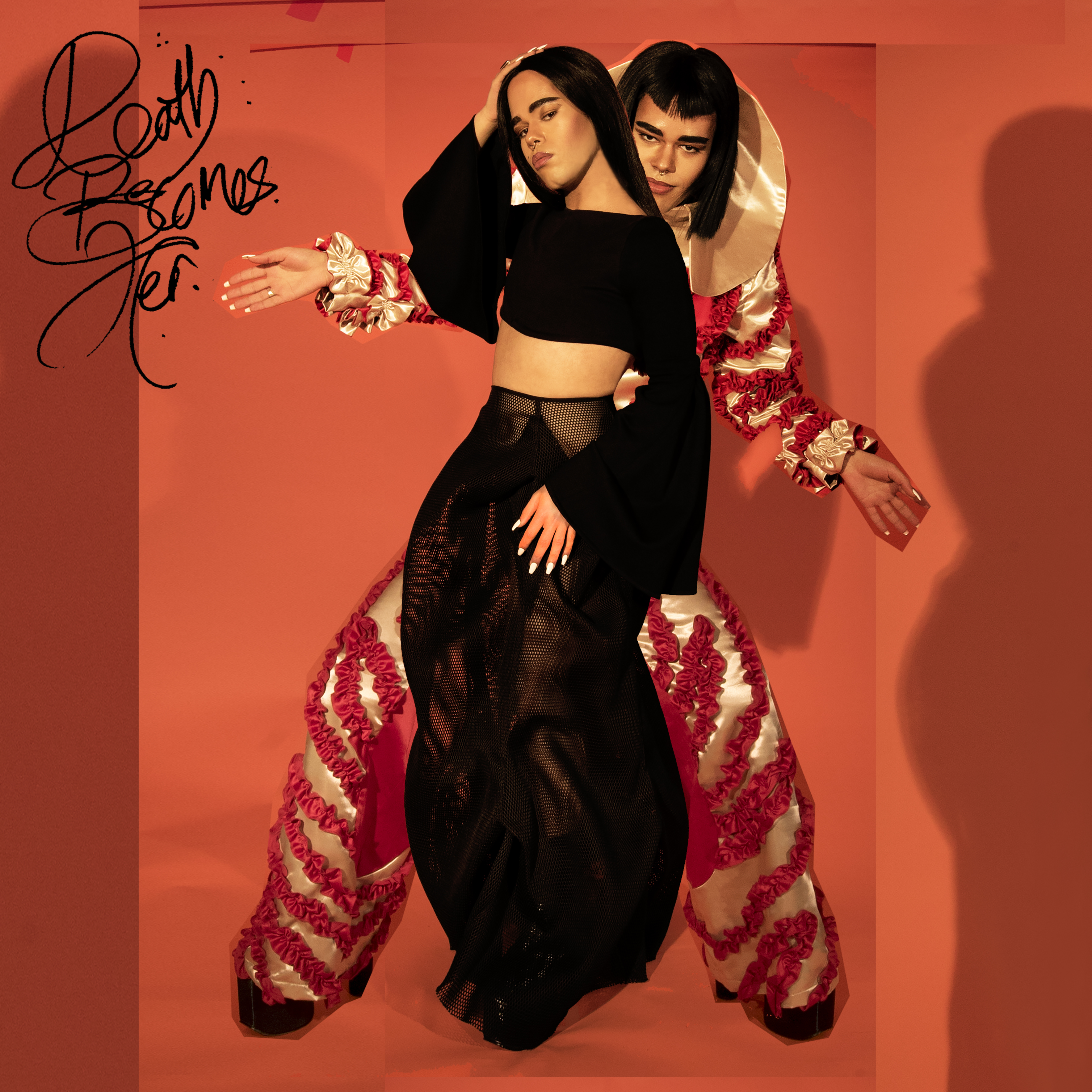