Matmos return with an album sampled entirely from plastic

Plastic Anniversary is made from sounds derived from objects including bubble wrap, PVC panpipes and silicone breast implants.

The project derives its name not just from the duo’s unconventional recording process, but from the fact that Drew Daniel and Martin Schmidt celebrated their 25th anniversary as a couple while making the album.

Plastic Anniversary arrives on March 15 via Thrill Jockey Records and is available to pre-order on CD and vinyl LP now. Check out the album artwork and tracklist below. 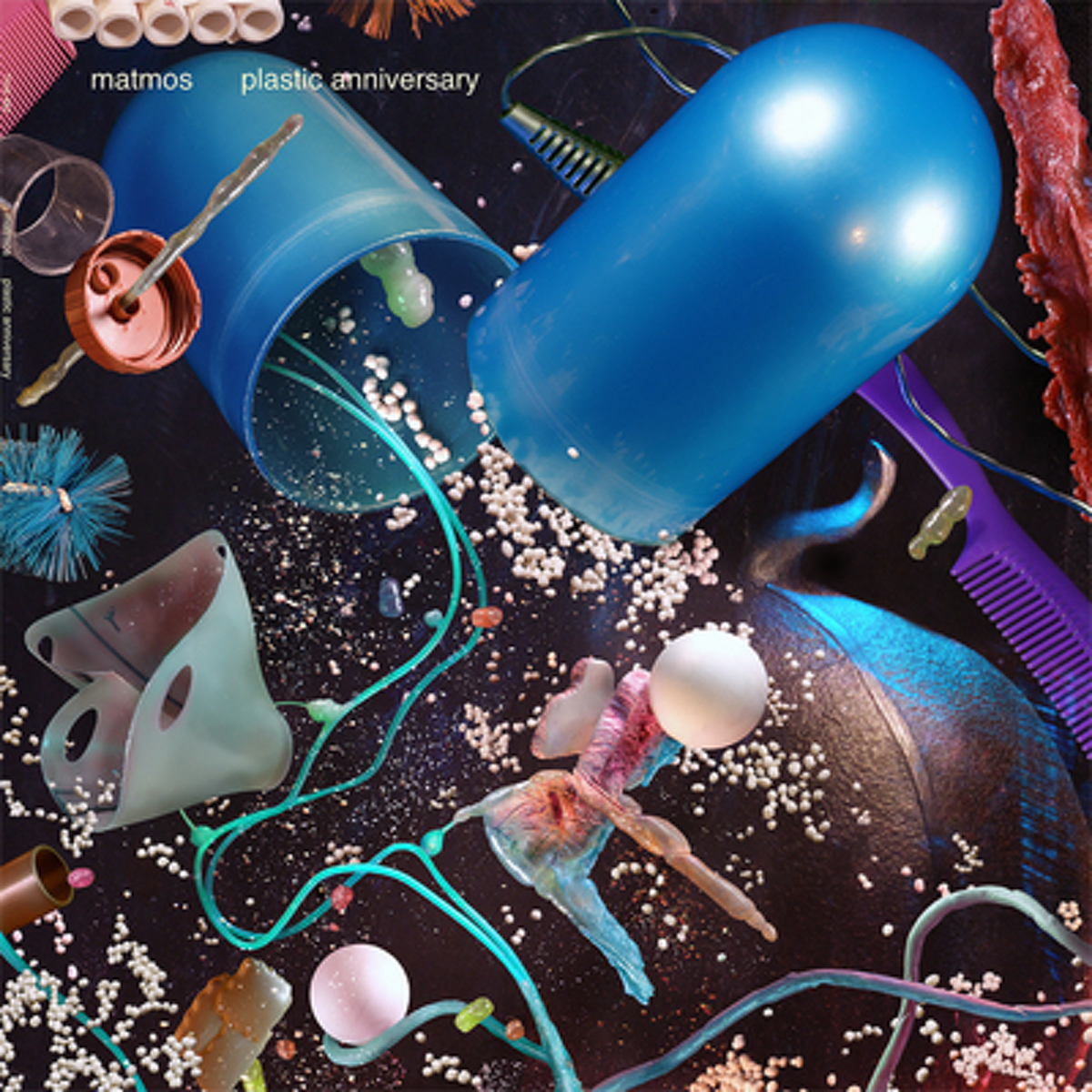