Her 2014 debut is available on all streaming platforms now.

The New York artist described the project on Twitter as “the album that started it all”, and went on to address its genre-blending variety.

Metallic Butterfly is out now. Check out the new cover art and tracklist and re-visit Princess Nokia’s Access All Areas, below. 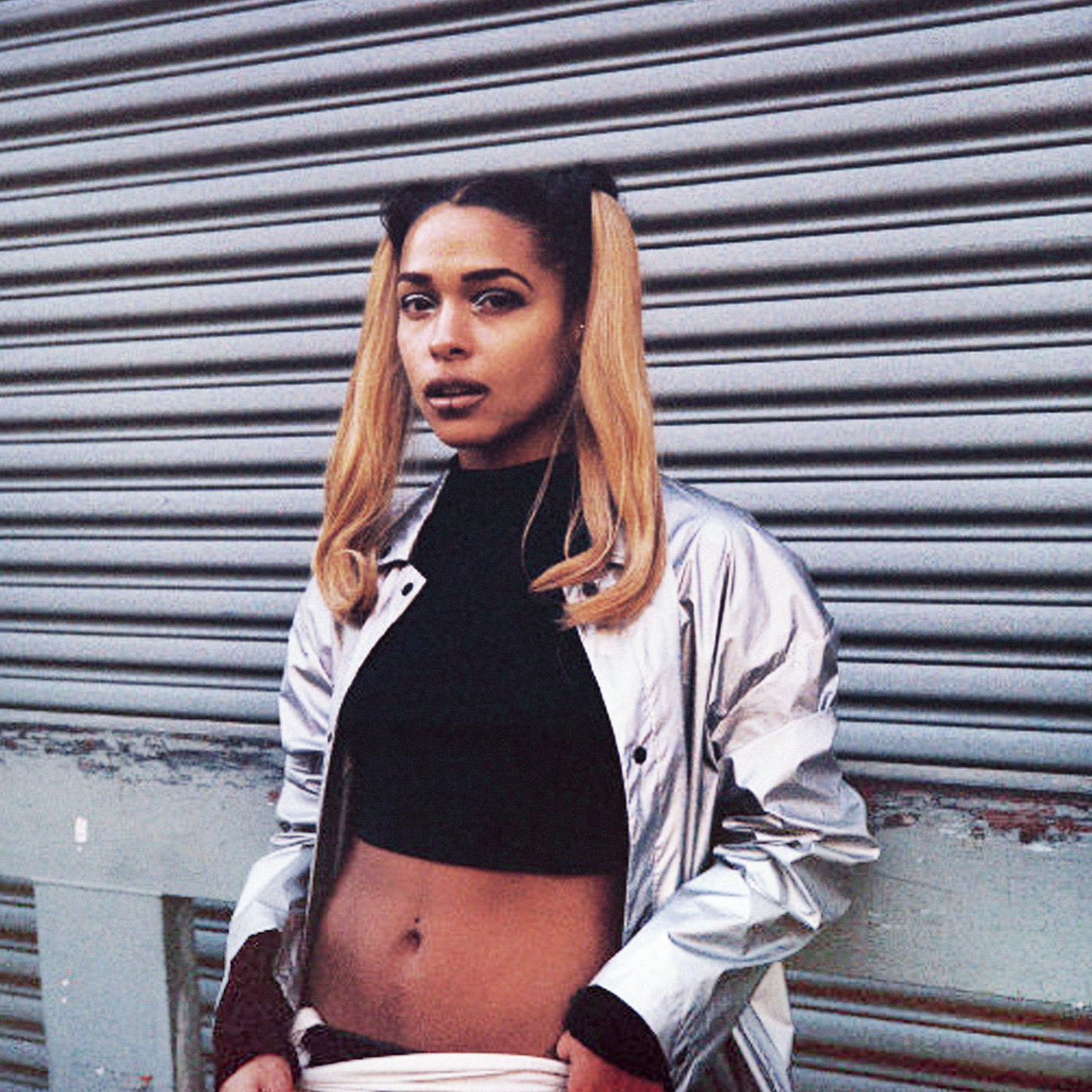