The project is an electronic soundtrack to an imagined fictional film.

According to the label, the EP is the soundtrack to an imagined fictional film “inspired from stories of Armenian mythology, the transition from the worship of nature to the roles of gods and goddesses and tying these narratives to encounters with familial spirits.”

The soundtrack uses electronic composition, traditional instruments from the Armenian Highlands, as well as samples from old cartoons and “distorted narrations of rituals.”

The project follows 8ULENTINA’s Eucalyptus EP and Jasmine Infiniti’s Sis. Recently, Club Chai was featured in our list of the best labels of 2018.

DISRUPTION is out now. Check out the cover art and tracklist, and re-visit Sarkissian’s incredible FACT mix, below. 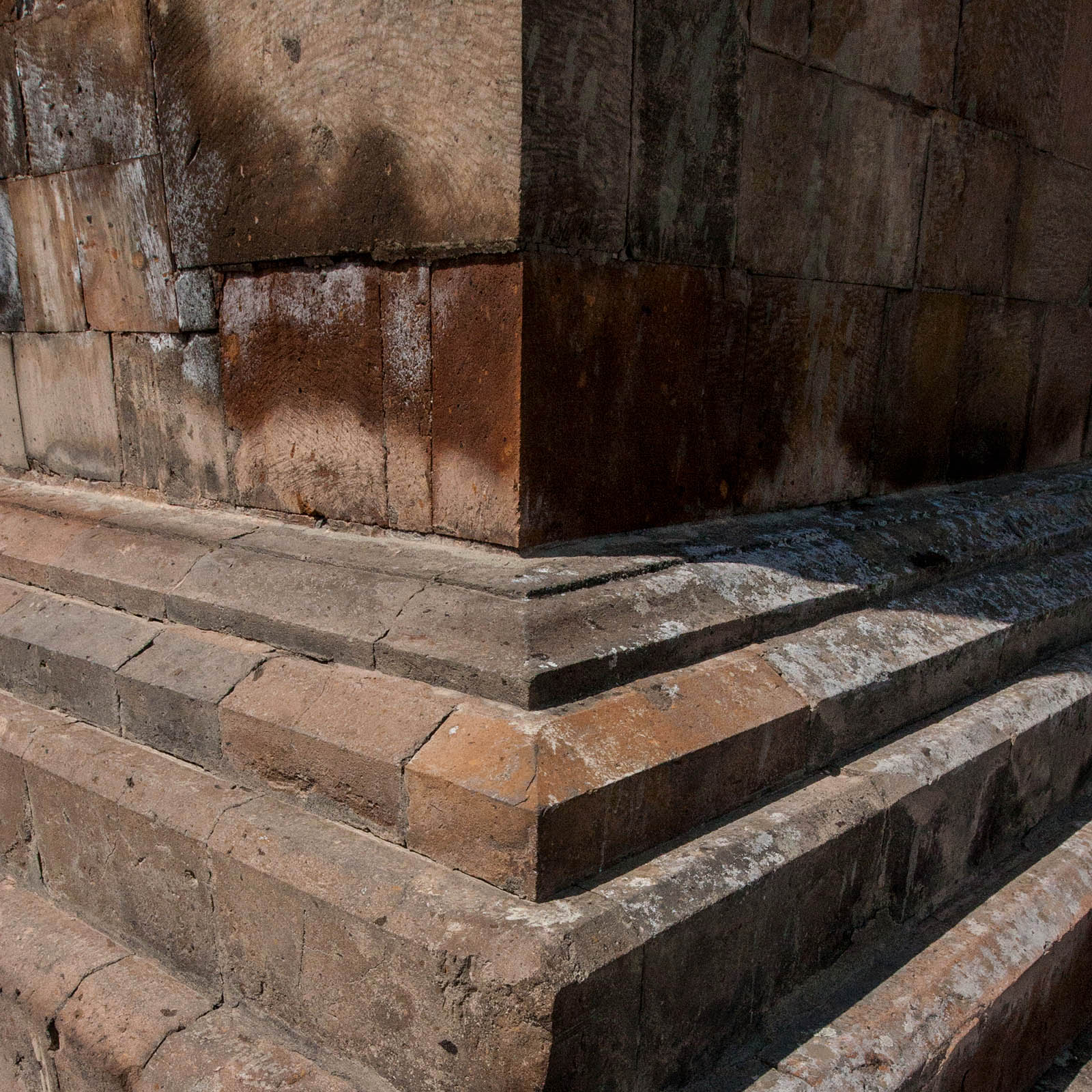