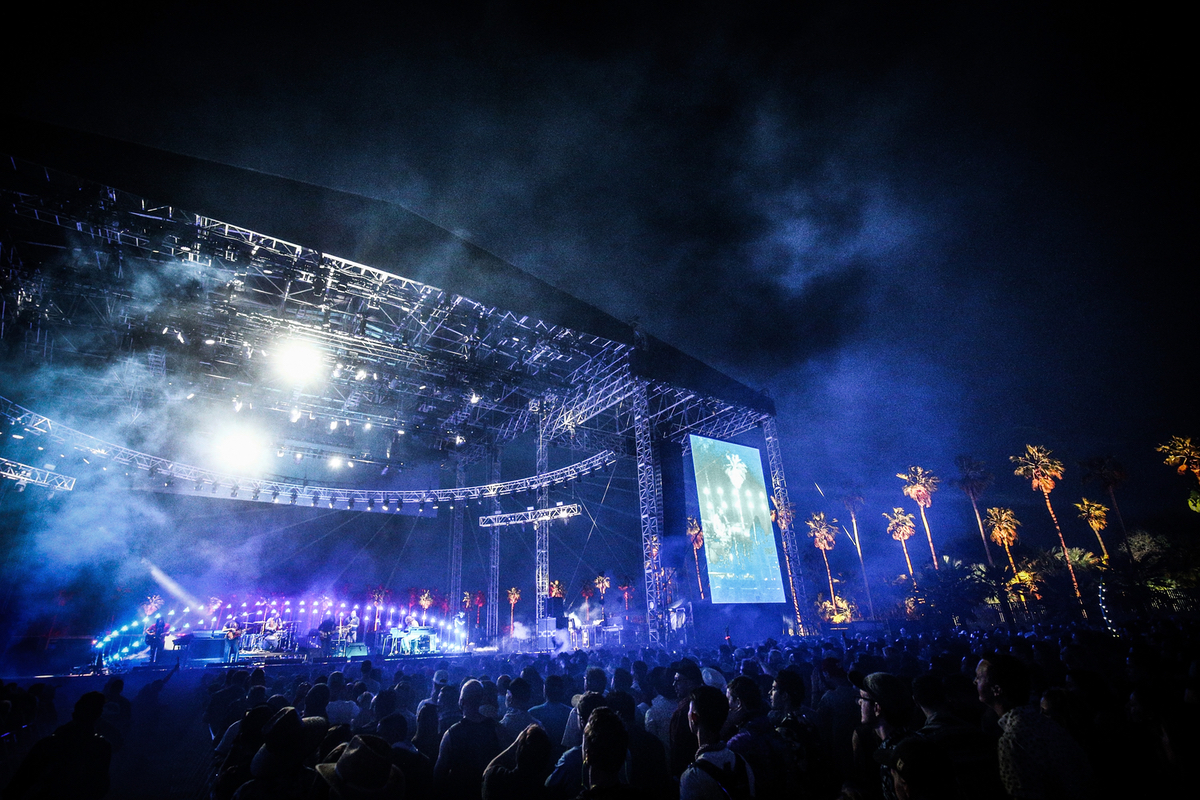 As well as a host of FACT favorites.

Coachella Valley Music and Arts Festival has revealed its 2019 lineup. Childish Gambino, Tame Impala and Ariana Grande will headline the three-day event, which will take place over two weekends at the Empire Polo Club in Indio, California on April 12 – 14 and April 19 – 21.

Festival passes will go on sale this Friday (January 4) at 11am PT. For more details, head over to the Coachella website.