Mira Calix will release her new EP Utopia later this month, her first release on Warp for over a decade. The artist describes the EP as “something for friends to move to in the early hours of a louche house party!”

The lead track, ‘rightclick’, was borne out of the Random Acts short film Utopia, from which the EP takes its name. Directed by Adam Thirwell and starring Lily Cole, the film heavily featured an alternate version of the track, which you can listen to below.

“It was really refreshing to make this EP”, says Calix. “In a way it’s going back to my roots, my first ever release on Warp was a 10″, but it also felt completely fresh, playful, to just build some tracks around a cinematic scene.”

Utopia arrives on January 25 via Warp Records and is available to pre-order now. Check out the cover art and tracklist below. 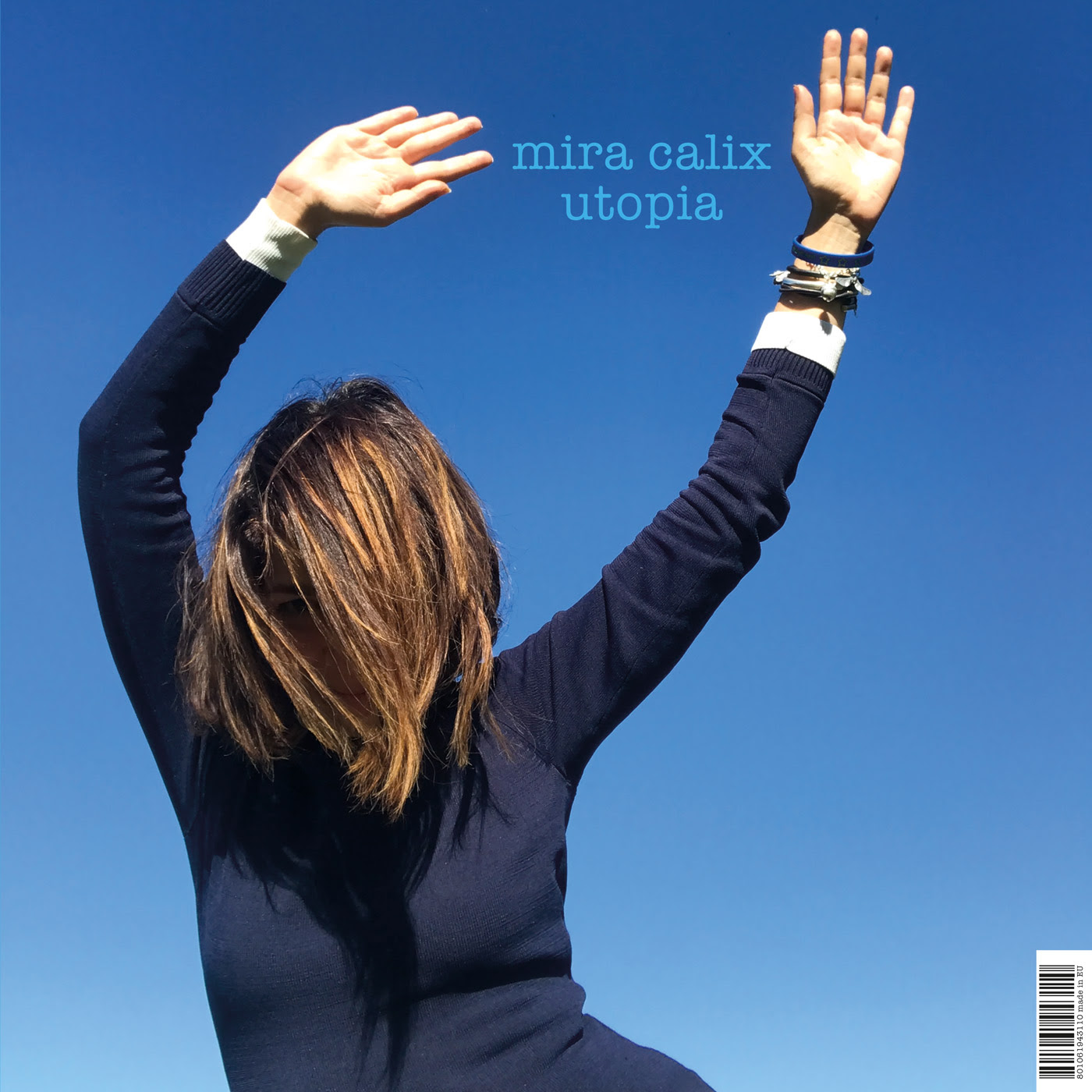