Synth-pop duo Xeno and Oaklander, aka Sean McBride and Liz Wendelbo, will debut on Dais Records with a new album. Hypnos follows their 2016 release on Ghostly International, Topiary.

“Musically, Hypnos is a return to polyphony after several years of using strictly monophonic synthesizers”, says McBride. “This has brought dense harmonies and a more complex counterpoint to the composition.” Listen to the first single, ‘Angélique’, now.

Wendelbo explains that the vocals on the album were influenced by the ’60s French pop singer Françoise Hardy and the ’80s new wave icon Tina Weymouth. “I felt the desire to tell mythical stories”, she says, “I also wanted my voice to sit strongly in the mix.”

Hypnos arrives on March 8 and will be available on vinyl, CD and digital. Check out the album artwork and tracklist below. 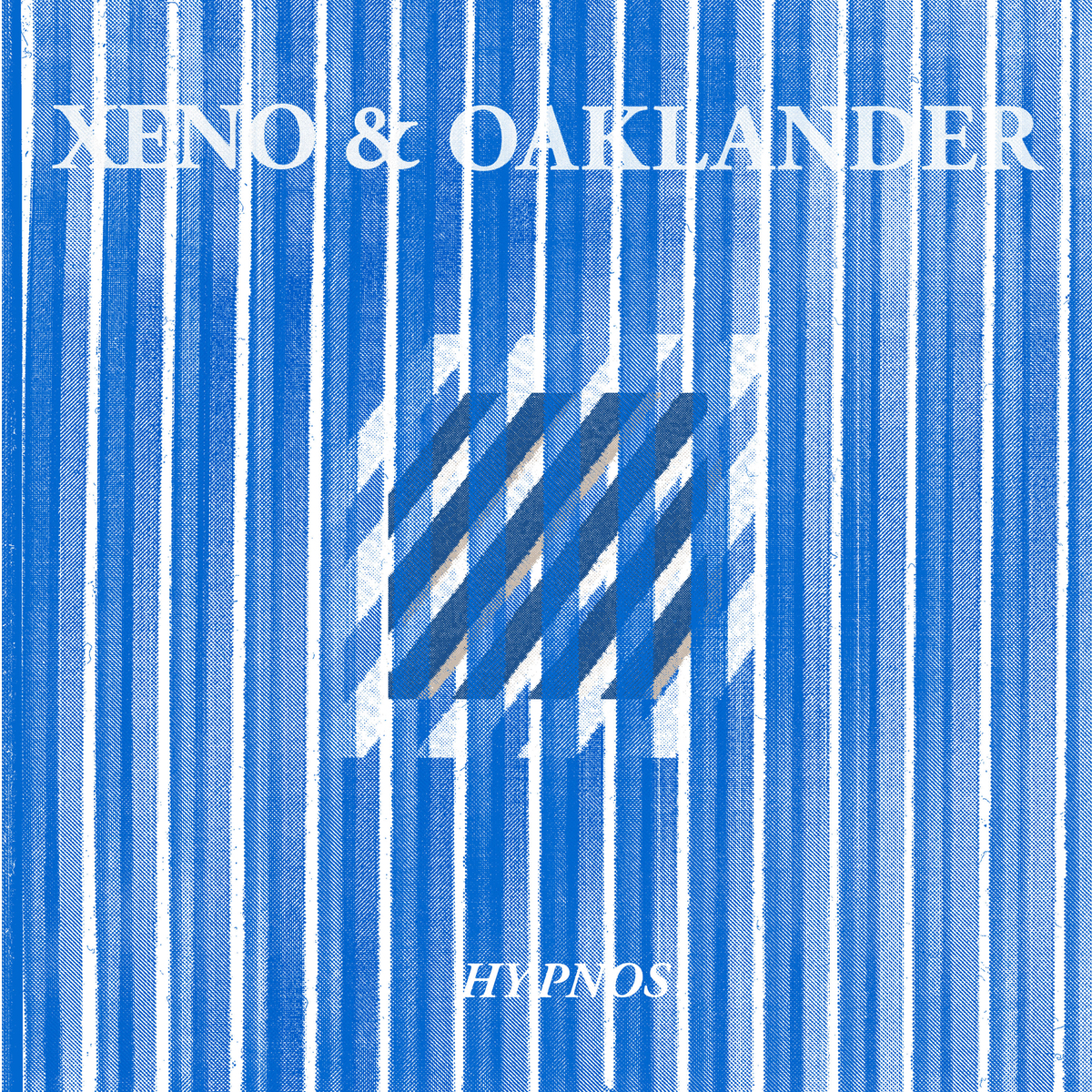