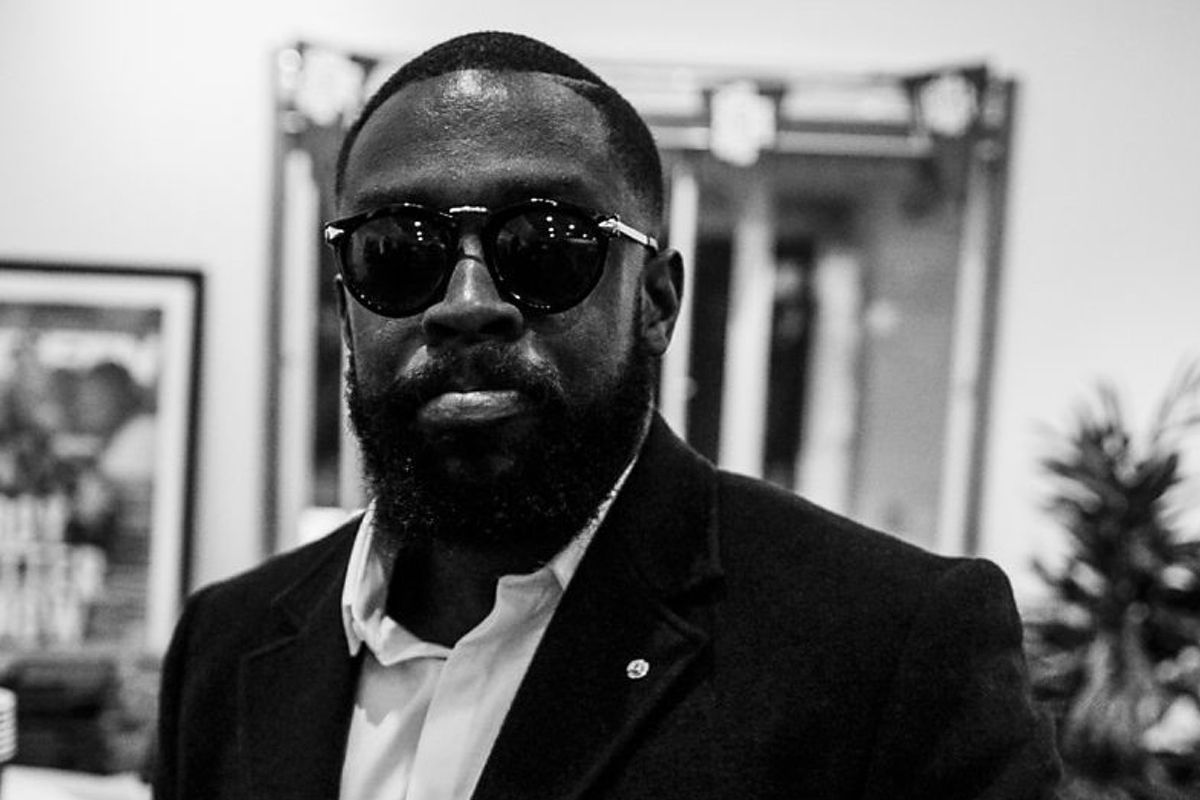 The MC has pleaded not guilty to 22 counts of rape and five counts of false imprisonment.

Andy Anokye, an MC associated with the grime collective Boy Better Know who performs under the stage name Solo 45, imprisoned and repeatedly raped four women, a jury at Bristol crown court has been told.

Christopher Quinlan QC alleged that Anokye “violently treated, bullied and sexually abused” four women over a two-year period. “He imprisoned, physically assaulted and sexually violated and raped four women,” he told the jurors. “He filmed, for posterity, a great deal of what he did.”

Anokye denies all charges against him. 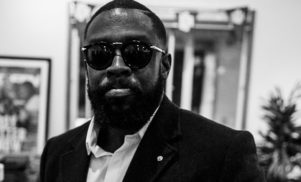