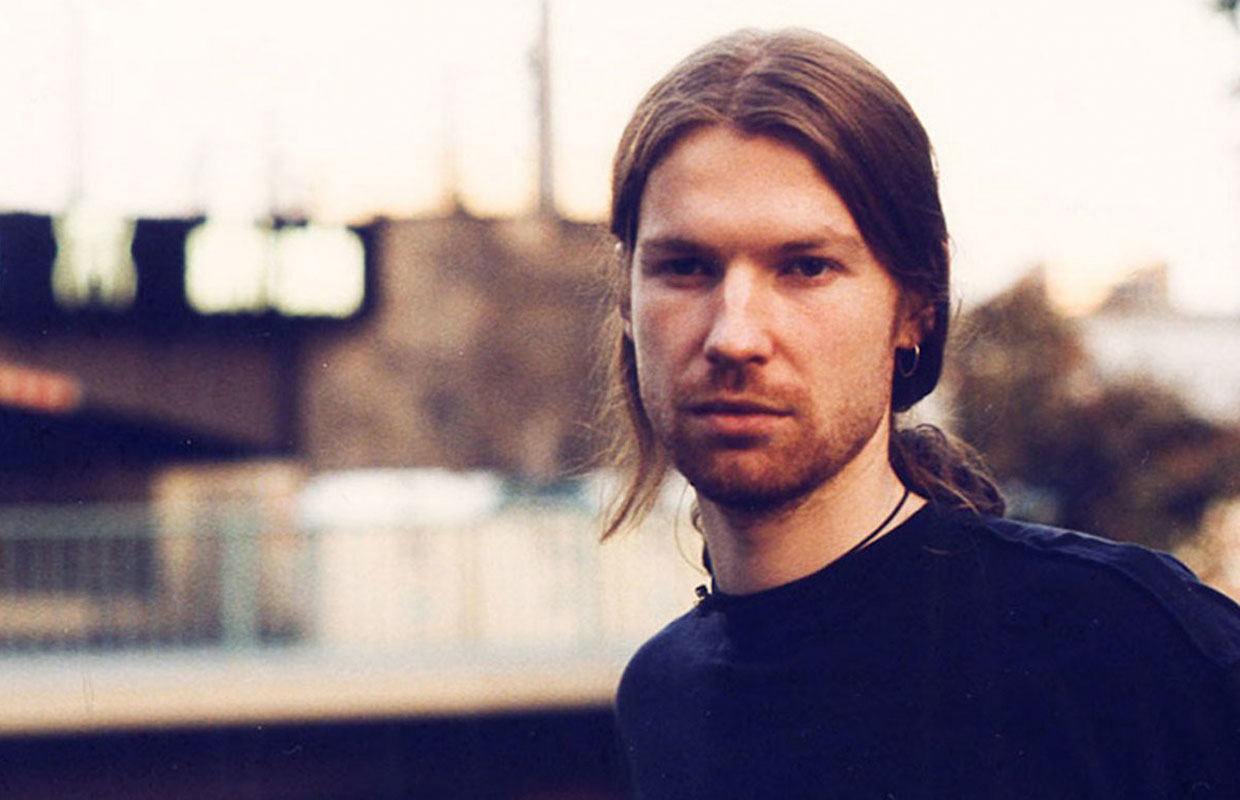 The producer will perform at Brooklyn venue Avant Gardner on the Friday before Coachella’s first weekend.

Aphex Twin will perform in New York City on April 11, his first US gig since Houston’s Day for Night in 2016.

Tickets for the show at the Brooklyn venue Avant Gardner go on sale this Friday (January 18), with an exclusive pre-sale available to members of the Aphex Twin mailing list taking place at 10am EST this Wednesday (January 16) – sign up at his website.

The show takes place the day before the producer is set to appear at the first weekend of Coachella, where he will perform alongside Childish Gambino, Tame Impala and Ariana Grande.

Read next: Interpreting Aphex Twin – The visual world of Collapse