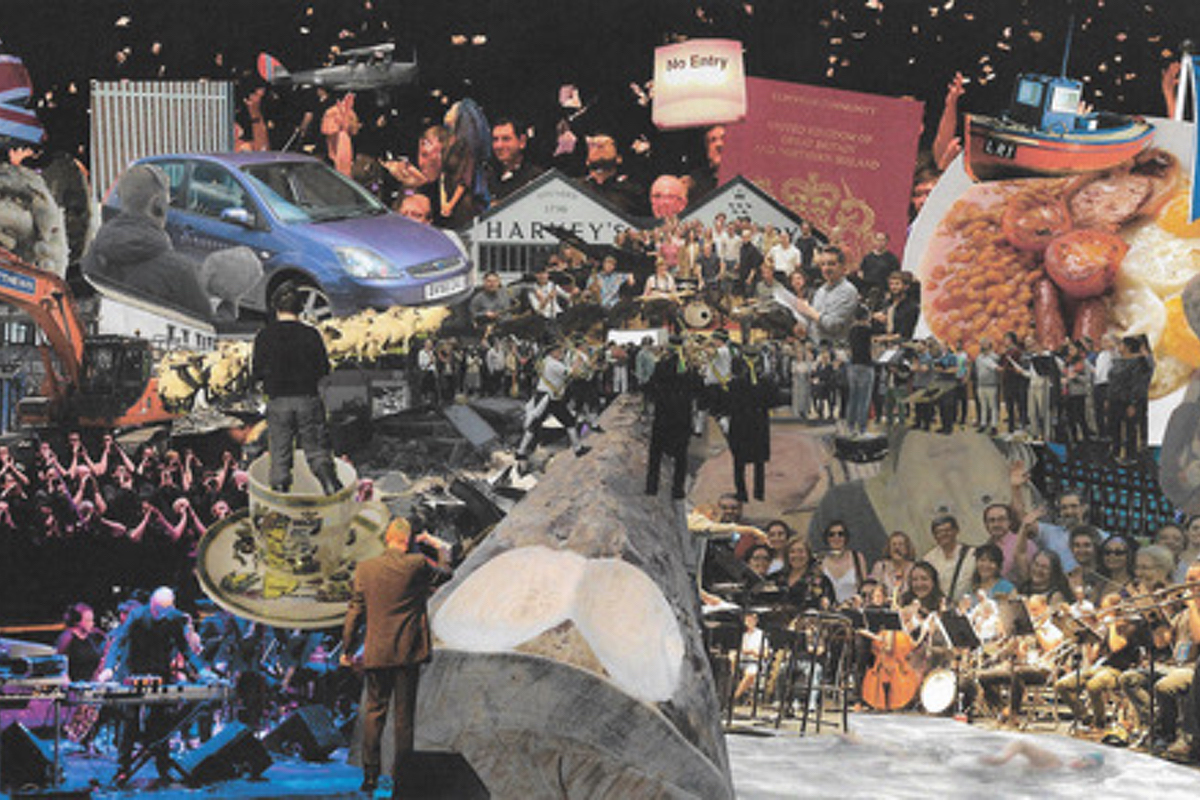 The album contemplates what it means to be British in 2019.

Matthew Herbert’s Great Britain and Gibraltar European Union Membership Referendum Big Band will release its debut album, The State Between Us, on March 29, the day the UK is scheduled to leave the European Union.

The album was made in collaboration with over a thousand musicians and singers from across the EU over a two-year period. Initially a response to the triggering of Article 50 in 2016, The State Between Us reflects upon the last two years of British politics and contemplates what it means to be British in 2019.

The album charts a journey on foot across Great Britain and beyond, combining Herbert’s Big Band orchestrations with site-specific recordings including the sounds of a Ford Fiesta being dismantled, a WWII biplane in flight, a cycle ride around the Prime Minister’s Chequers estate and a deep-fried trumpet.

The Matthew Herbert Great Britain and Gibraltar European Union Membership Referendum Big Band will play a sold-out show at the Elbphilharmonie in Hamburg on February 16, as well as two shows at the Royal Court in London on the day of the album’s release. 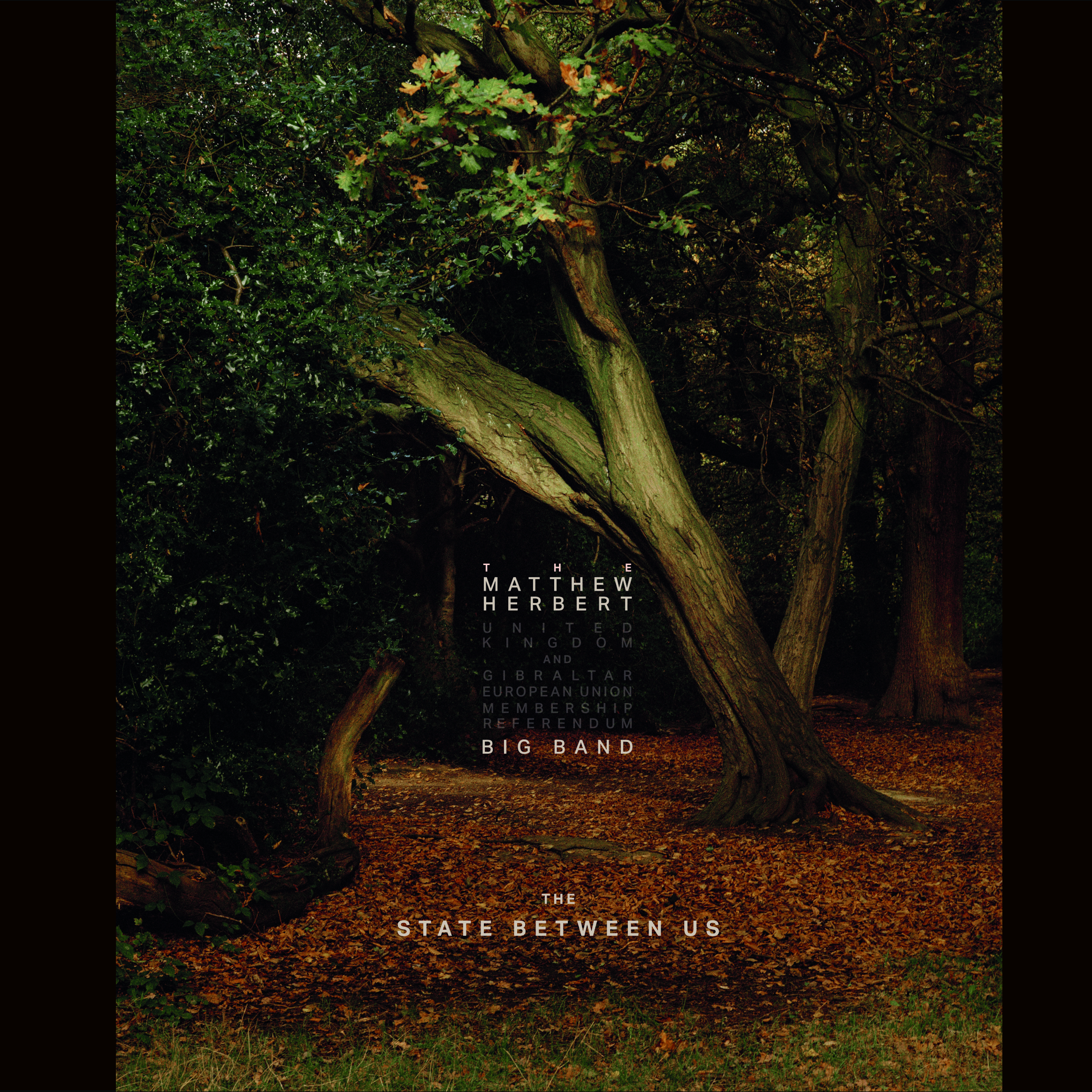