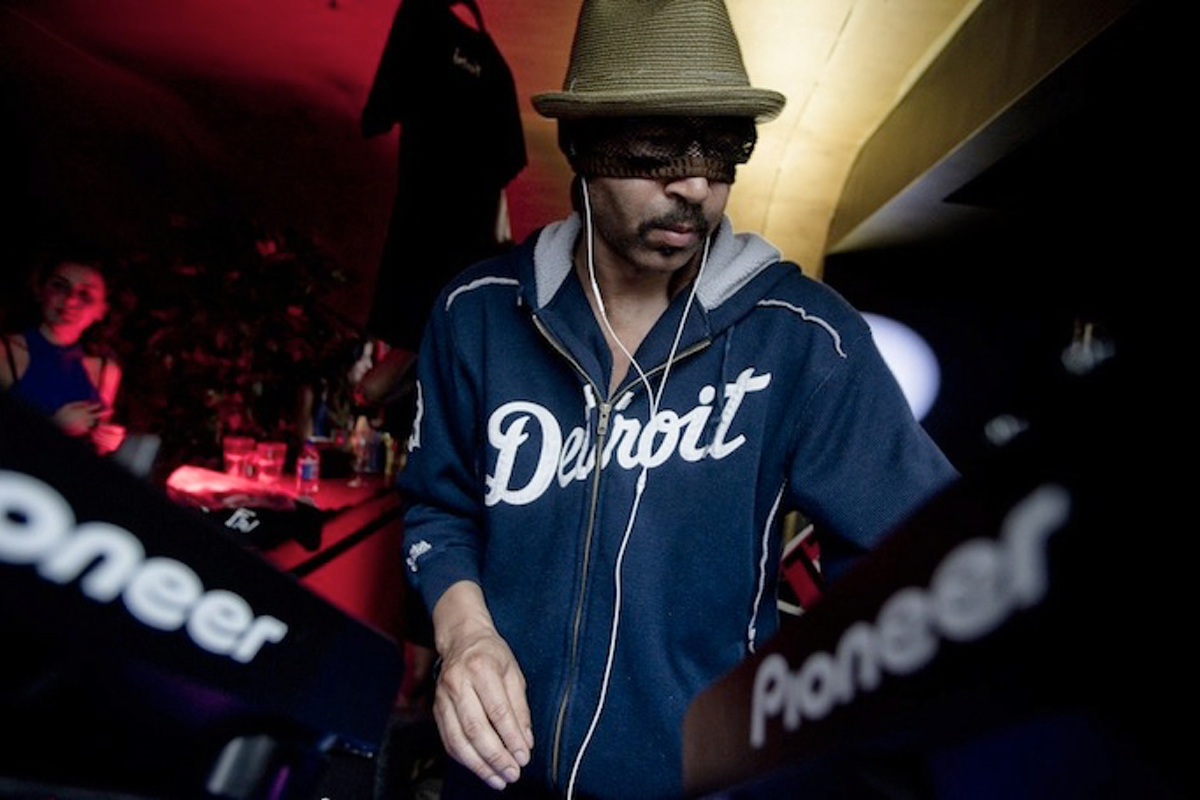 The Instagram video depicts a police officer pointing an assault rifle at the DJ in his own backyard.

Detroit DJ Moodymann has shared a disturbing video of a tense confrontation with Detroit police whilst sitting in his car, parked in his own backyard, reports the Detroit Metro Times.

In a Instagram post that has since been deleted, Moodymann, real name Kenny Dixon Jr., claimed that “police came n (MY BACKYARD)demanding proof of ownership”. The video depicts a Detroit police officer shouting “unlock the fucking door now” while pointing an assault rifle directly at Dixon. “What u can’t c is 9 other officers pointing their AR15 directly at my head”

I am SO out done about this sh%t 😡! No matter if this man is a celebrity or not enough is enough! But it IS more upsetting because he is an artist from my town who has YEARS of history and influence in music behind him. BS! #moodymann #313 #detroit #cops #sowrong #notright #highlandparkmichigan #police #lawenforcement @playgrmuziq @normtalleyii @badbeats87 @djminxwomenonwax @djtoneworldwide 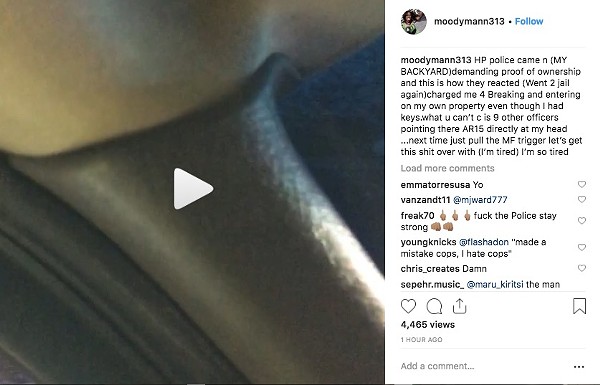 According to the deleted post, Dixon was taken to jail and charged with breaking and entering on his own property, “even though I had keys”.

The Black Madonna addressed the disturbing video on Twitter. “Kenny is a great man. He’s a man of peace.”, she said, “We have to stop terrorizing black men. The sound of his voice is something that will haunt.”

Kenny is a great man. He’s a man of peace. We have to stop terrorizing black men. The sound of his voice is something that will haunt. I’m so glad they didn’t shoot. Thank god they didn’t, but fuck this.