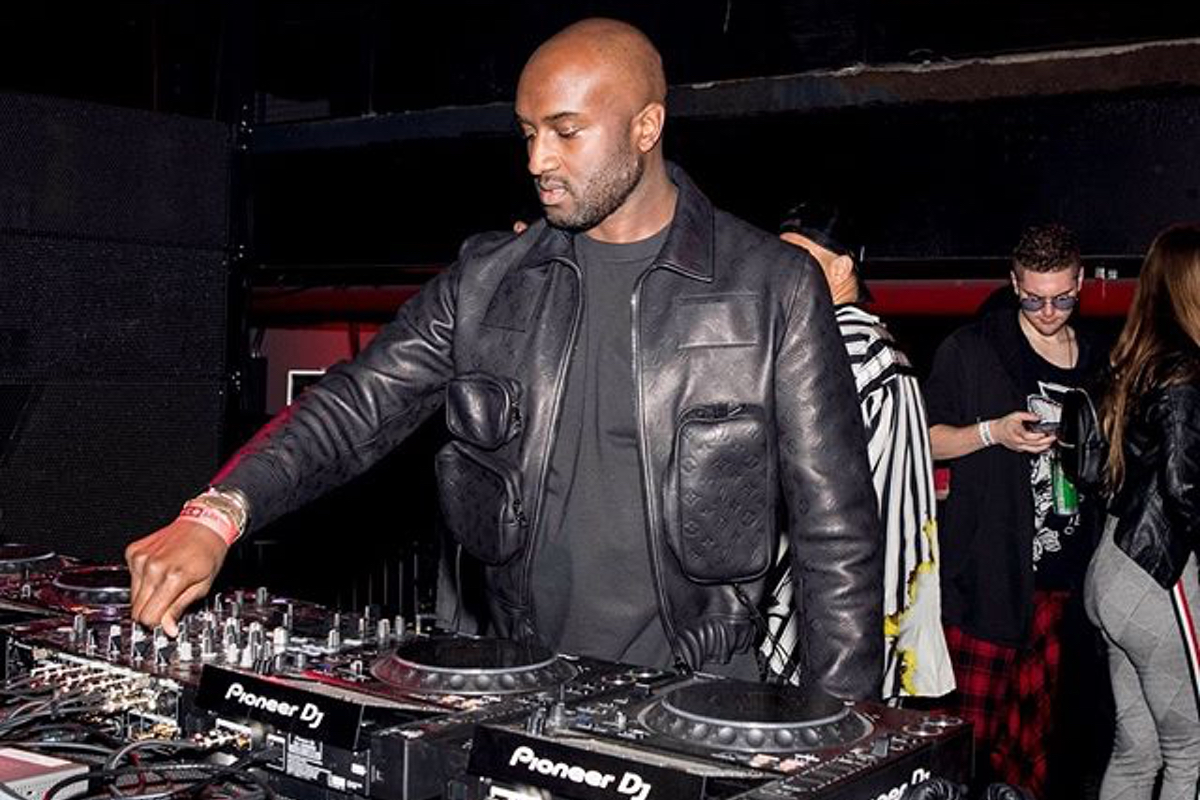 Thom Yorke, Low Jack and Mars89 were just some of the artists to play at the inaugural edition of Virgil Abloh’s new club night, SOUND DESIGN.

Described by the OFF WHITE designer as “a global club night series i have always wanted to do”, the first instalment took place during Paris Men’s Fashion Week at Parisian club Concrete and was curated by Undercover designer Jun Takahashi.

Other notable artists on the varied lineup included UK producer Zomby, GHE20GOTH1K co-founder Venus X and performances from the designers themselves. Check out the full lineup below.

last night was the first installment for a global club night series i have always wanted to do called “SOUND DESIGN”. first edition was care of friend, designer and fellow dj Jun Takahashi. concept is you come and dance. lineup never posted to Instagram prior to the party. many thanks to all the djs that played and all those that danced.