Threads Radio to open in London and Berlin 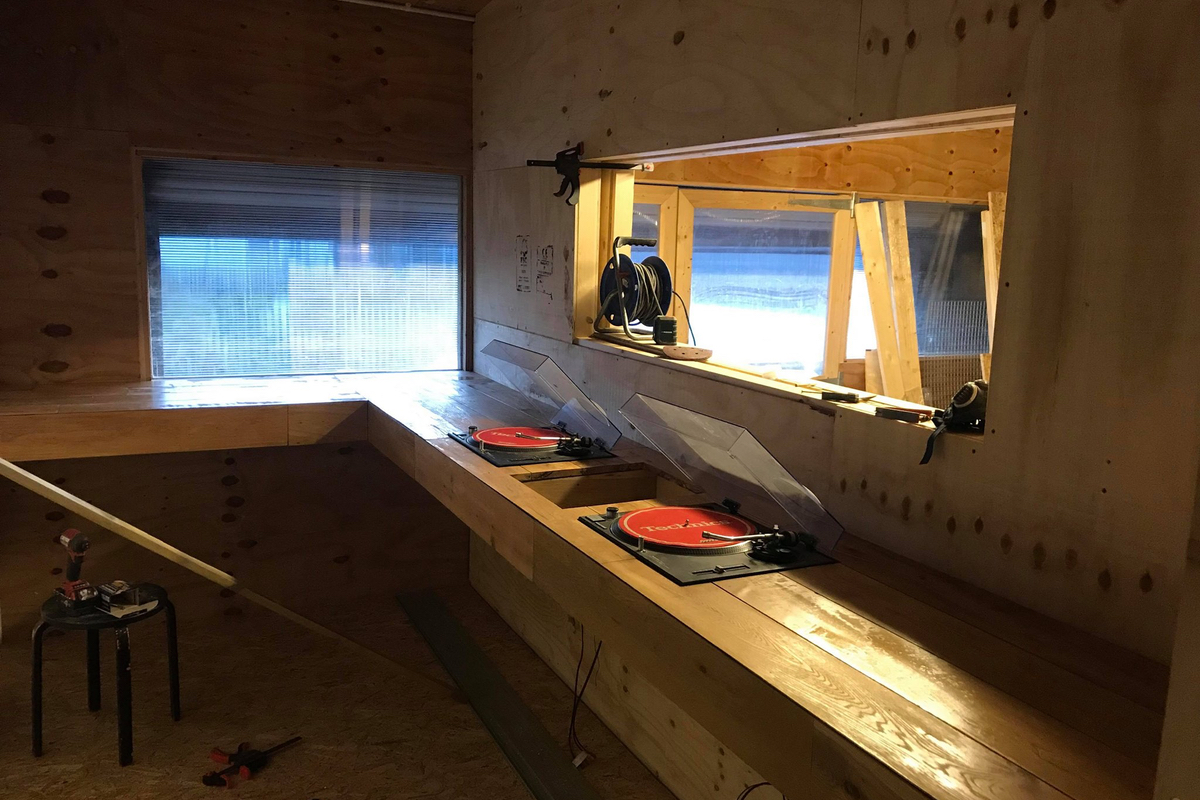 The station will broadcast out of Tottenham venue The Cause.

Threads Radio, a new radio station for London, will begin broadcasting next week on January 21, reports Resident Advisor. A sister radio station, Threads*, is also set to open in Berlin.

The station, which will be based in independent Tottenham venue The Cause, will feature “a unique selection of underground, cutting-edge music”, as well as “a range of socially and politically-focused talk-based  content”. Partners include charity The Hospice Biographers and Bubble Club, an accessible party for and by people with learning disabilities.