The follow up to Minimal Nation marks Hood’s movement away from his previous collaborations with Underground Resistance, as well as a further development of his minimal sound: “My intention was to create something distinctively different”, says the producer.

“Looking out my living room window in Detroit watching people go by gave me a new perspective”, Hood explains. “It made me look at the world within myself. 25 years later I am still discovering.”

Last year, DJ-Kicks invited the Detroit legend to compile his own edition of the compilation series. In addition Hood, who is an ordained minister, made a special appearance at St Thomas Kirche in Berlin, playing and preaching during a unique performance at the Kreuzberg church.

Internal Empire will be released on CD and double LP via Tresor on February 8. Check out the cover art and tracklists for both versions below. 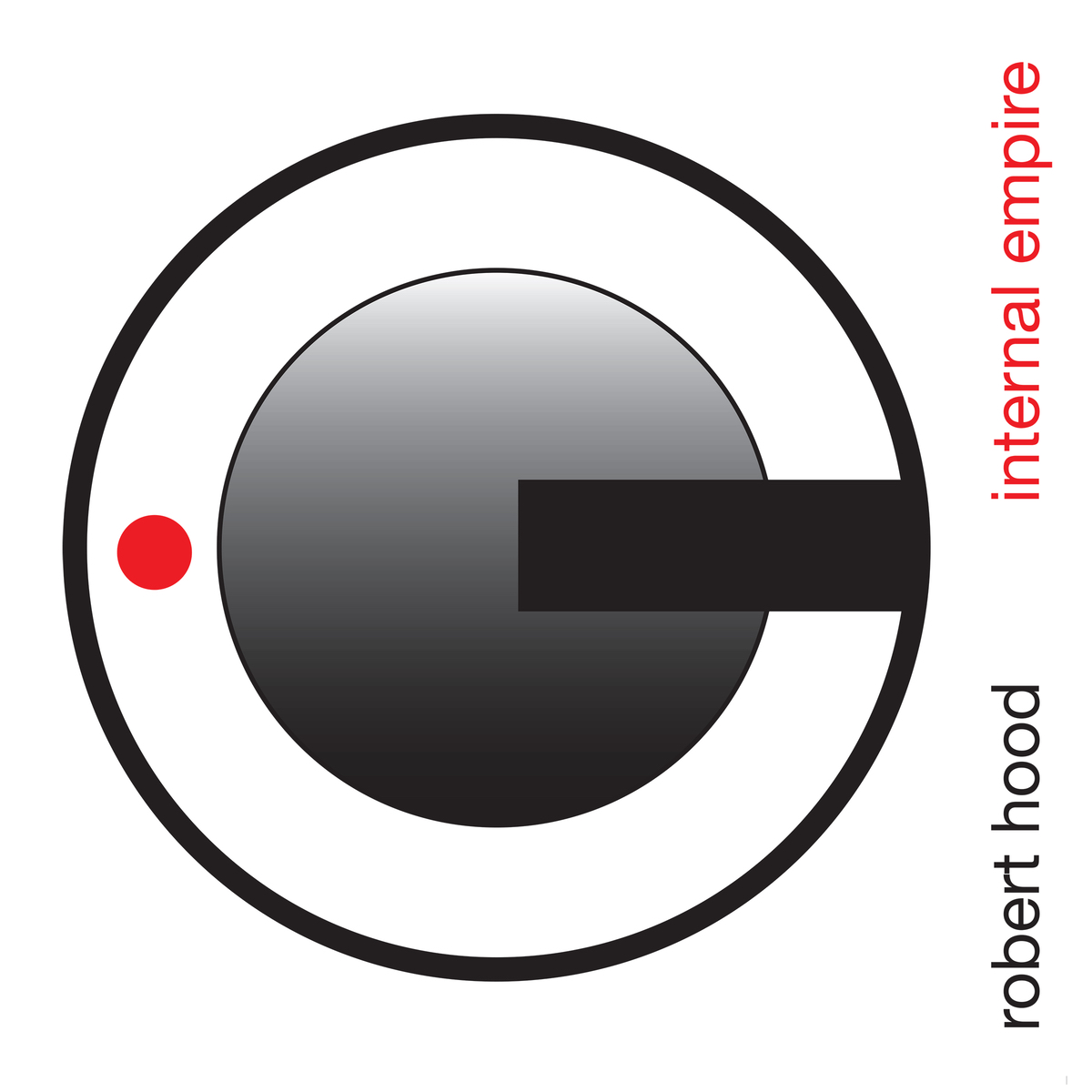