Apparat returns with his first album in six years, LP5

Apparat, aka Sascha Ring, will return this March with his first studio album in six years, LP5. The album is his first solo release since 2013’s Krieg und Frieden (Music for Theatre), though in that time he recorded two albums with Moderat, the trio he founded with Modeselektor’s Gernot Bronsert and Sebastian Szary.

Ring explains that it was only due to this collaboration that he felt able to return to his Apparat moniker, “I was only able to make the record this way because Moderat exists”, he says.

“Having a huge stage with Moderat gave me a setting for grand gestures and meant I could unburden Apparat from these aspirations”, Ring explains. “I don’t have to write big pop hymns here; I can just immerse myself in the details and the structures.”

The album sees the producer collaborating with cellist Philipp Thimm, and incorporates trombone, trumpet and saxophone, a harp, a double bass and other strings.

LP5 arrives on March 22 via Mute and is available to pre-order now. Check out the album artwork and tracklist below.

Apparat will also tour Europe in support of the album, with two UK dates at Brighton’s Attenborough Centre for the Creative Arts on April 26 and London’s Barbican on April 27. Full details below. 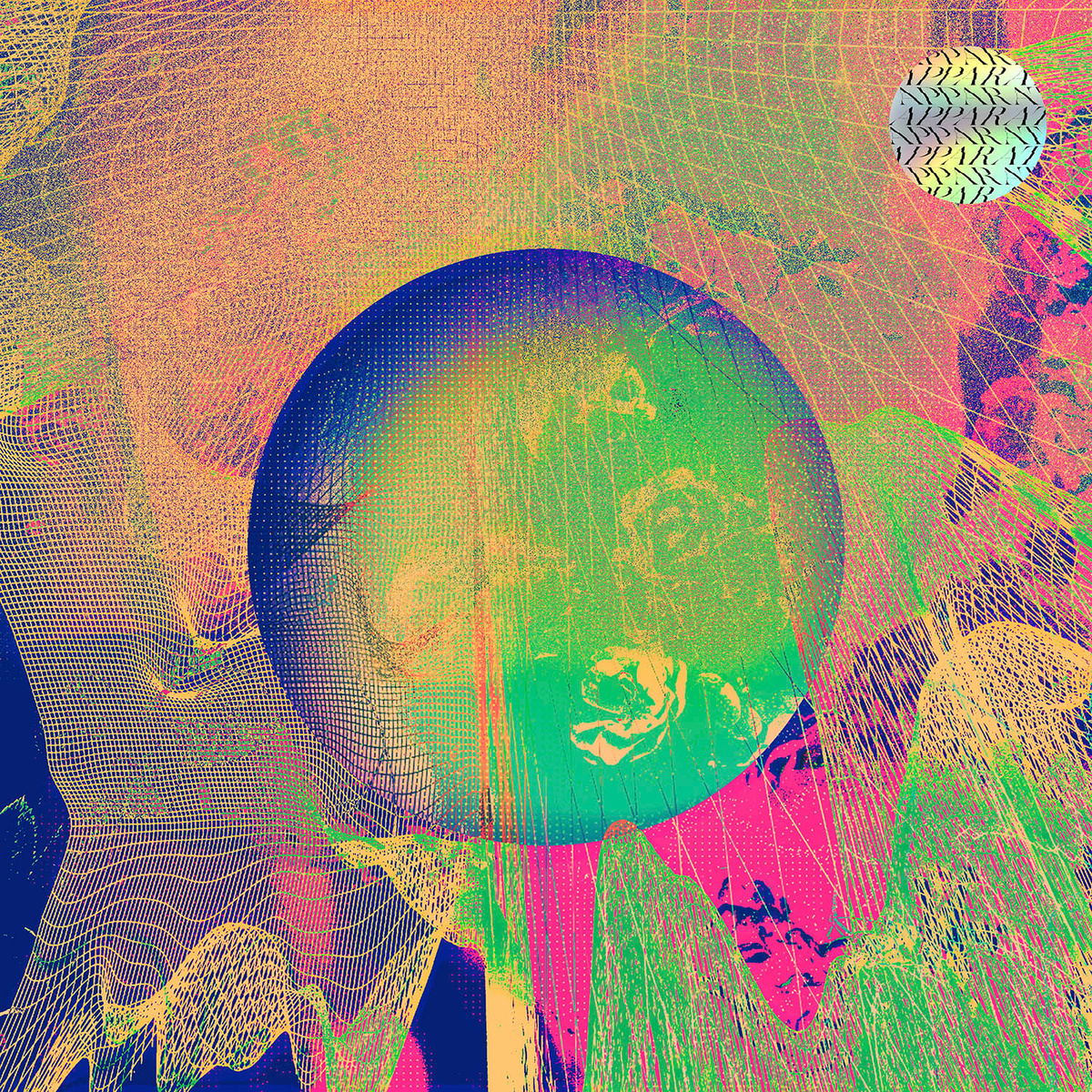