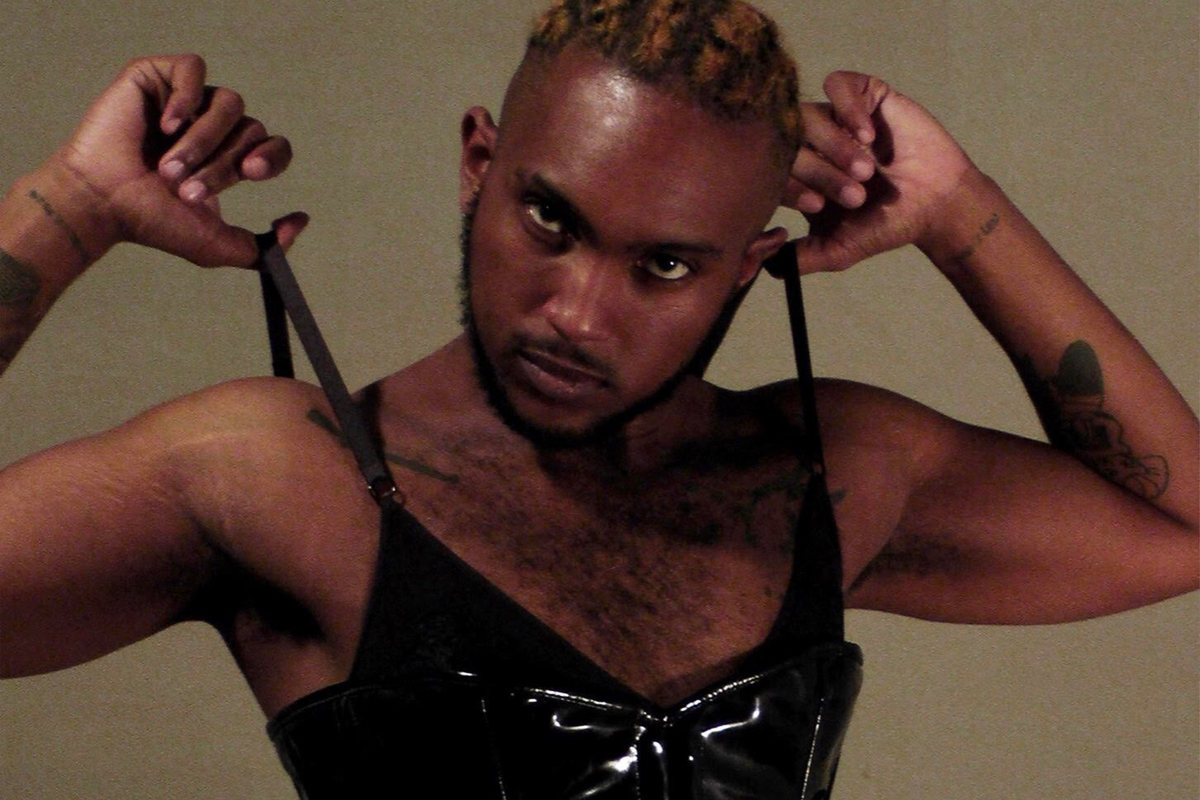 Floorgasm is coming to Berlin.

LSDXOXO is bringing his Floorgasm event series to Berlin, teaming up with CTM for the inaugural edition this Saturday (January 26) to perform alongside Wallis, Pangaea and Juliana Huxtable at Berlin club Griessmuehle.

To mark the occasion, the producer and DJ has announced a new remix series, which will see a new edit released before each monthly Floorgasm event.  For the first instalment, the producer has delivered a whiplash-inducing hardcore edit of N.E.R.D.’s ‘Rockstar’ – check it out below.

LSDXOXO’S edit compilation Body Mods was featured in our list of the best albums of 2018. Check out his pummeling FACT mix below.

Floorgasm tickets are still available – for more details head over to the CTM website or check out the Facebook event.