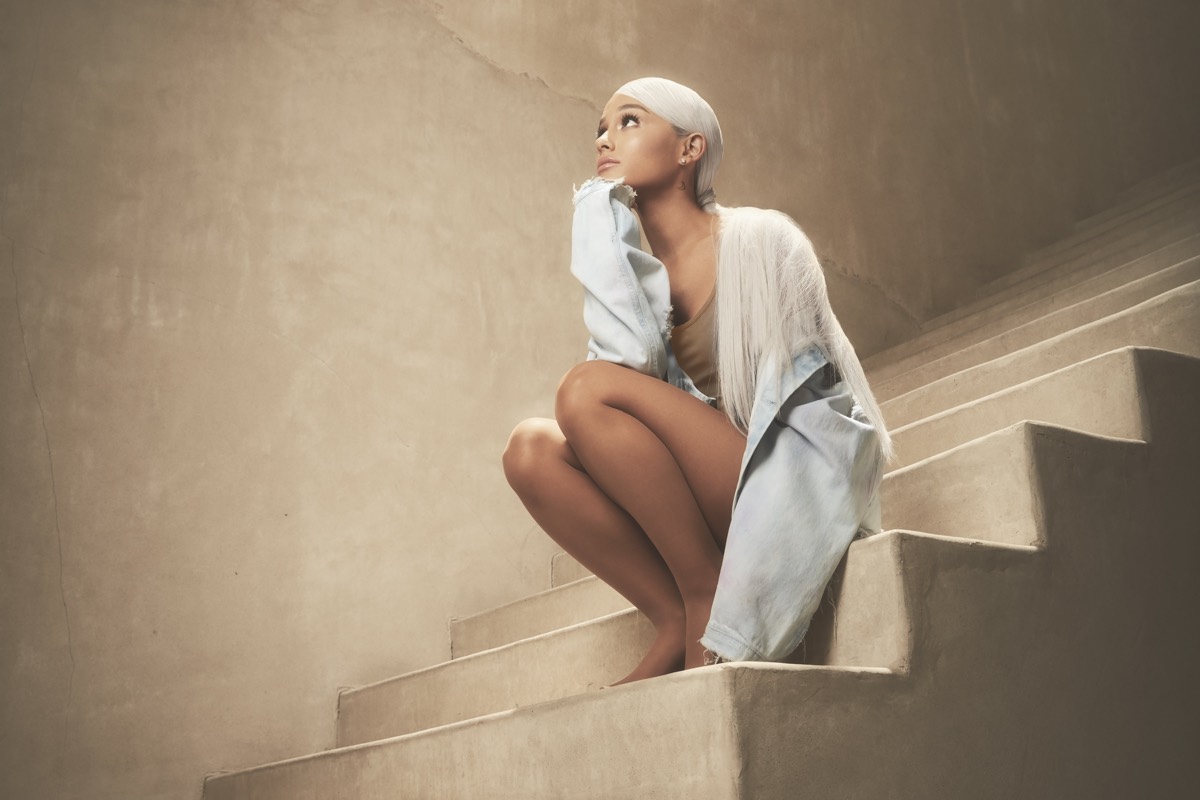 Her follow-up to Sweetner arrives on February 8.

Ariana Grande has revealed the release date and tracklist of her fifth studio album, thank u, next.

The pop artist’s follow-up to Sweetner will be released on February 8 and features the previously released singles ‘Imagine’, ‘7 Rings’ and ‘thank u, next’. Check out the full tracklist below.

The announcement follows the release of the video for ‘7 Rings’ – a track that both Soulja Boy and Princess Nokia have claimed rips off elements from their tracks ‘Pretty Boy Swag’ and ‘Mine’. Check out the video below.