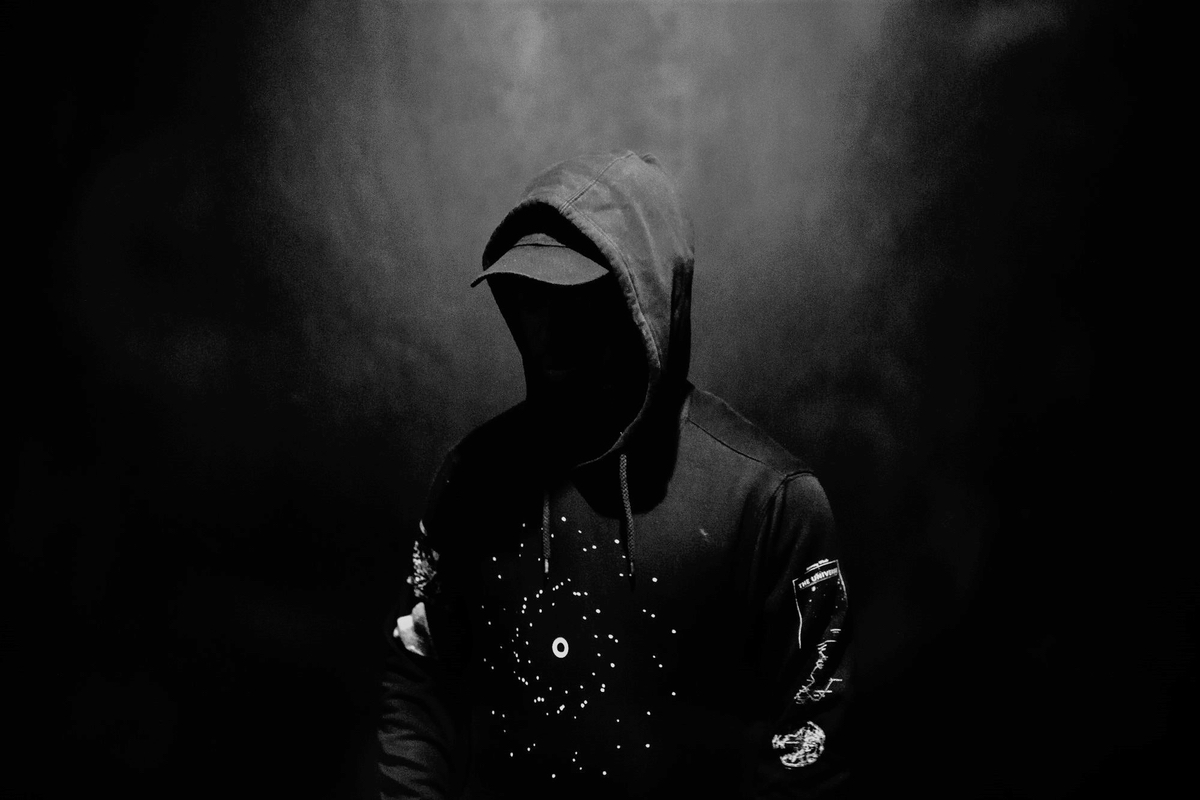 The producer returns to Hakuna Kulala for another destructive release.

Kenyan producer Slikback will release a second EP of mutant African club explorations on Nyege Nyege Tapes’ sister label Hakuna Kulala, which featured in our list of the 10 best labels of 2018.

Tomo channels footwork, trap and grime through a variety of contemporary underground African club styles for a darker and louder follow-up to the producer’s exceptional 2018 EP Lasakaneku. ‘Venom’, which featured on the 2018 release, was one of our very favourite tracks of the year.

Tomo arrives on February 1 via Hakuna Kuala and is available to pre-order now. Check out the cover art and tracklist, and re-visit Slikback’s masterful Against The Clock, below. 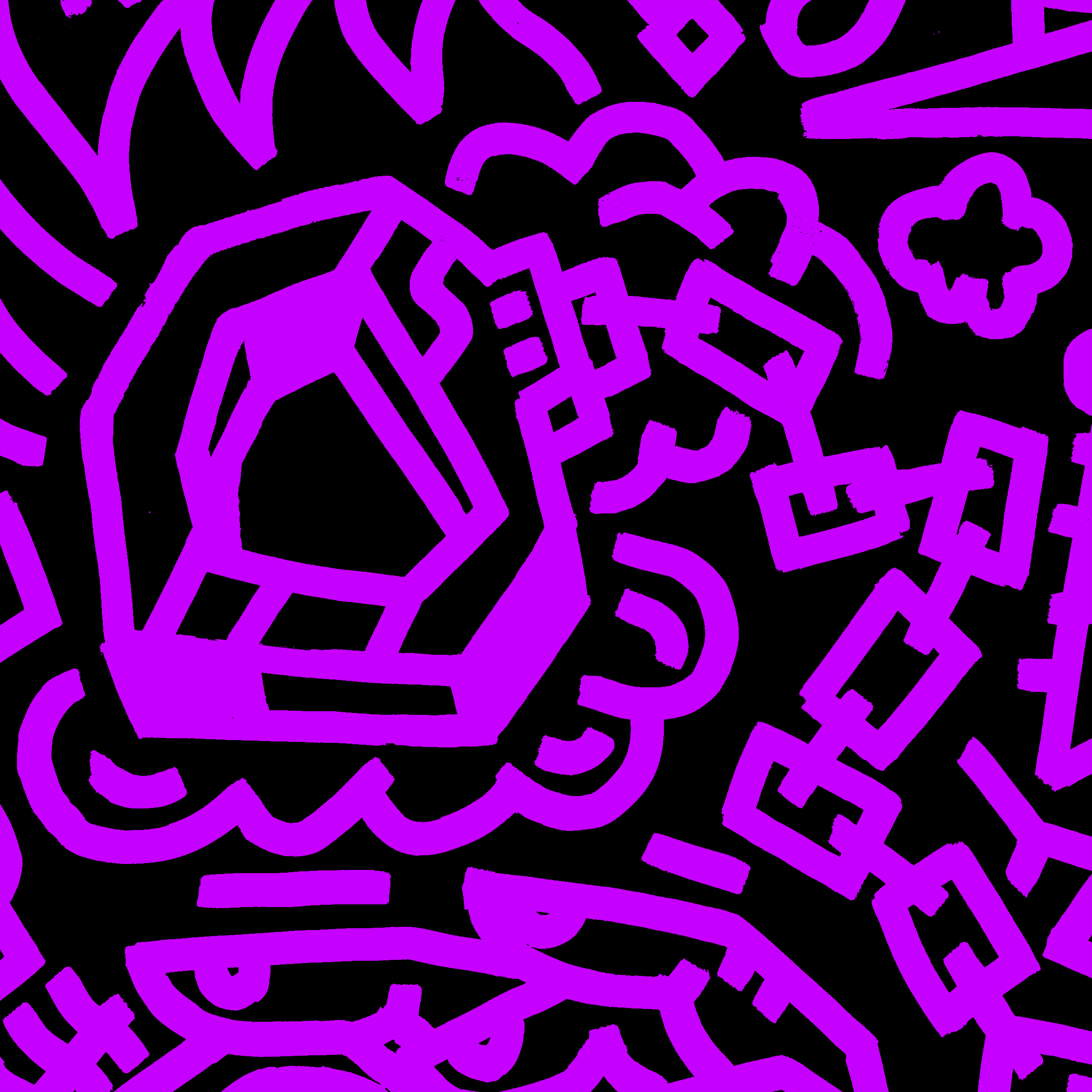