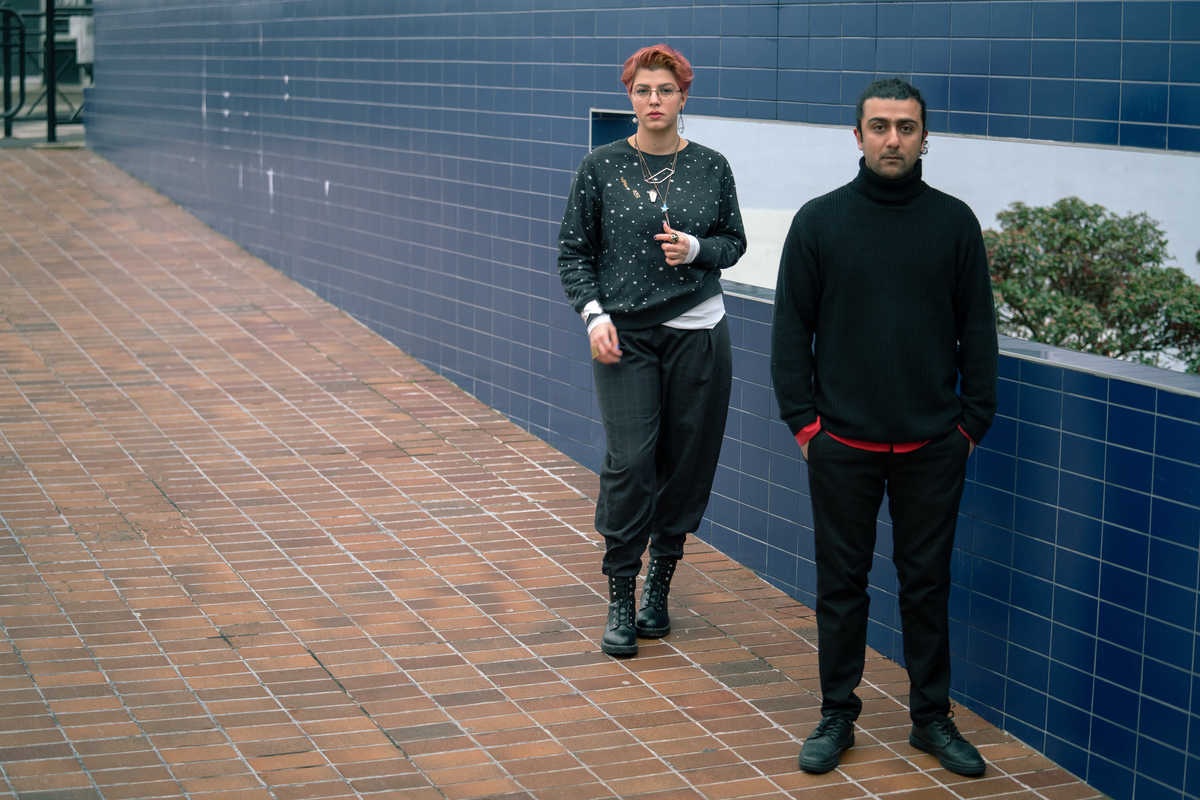 Commissioned and produced by CTM festival.

Nocebo is the second phase of a trilogy of releases titled Isthmus:Nocebo:Placebo which, according to the label, “recounts the stories of beings, who have given up on their space and time, thus forcing themselves into complete isolation and eventually a self-induced comatose state.”

The project was commissioned and produced by CTM festival and SET Experimental Art Events, supported by the Goethe Institute. 9T Antiope will perform alongside visual artist Rainer Kohlberger at CTM tomorrow (January 29) – tickets are available now.

Nocebo will be released digitally and on cassette via PTP next month, on February 15. Check out the album artwork and tracklist below. 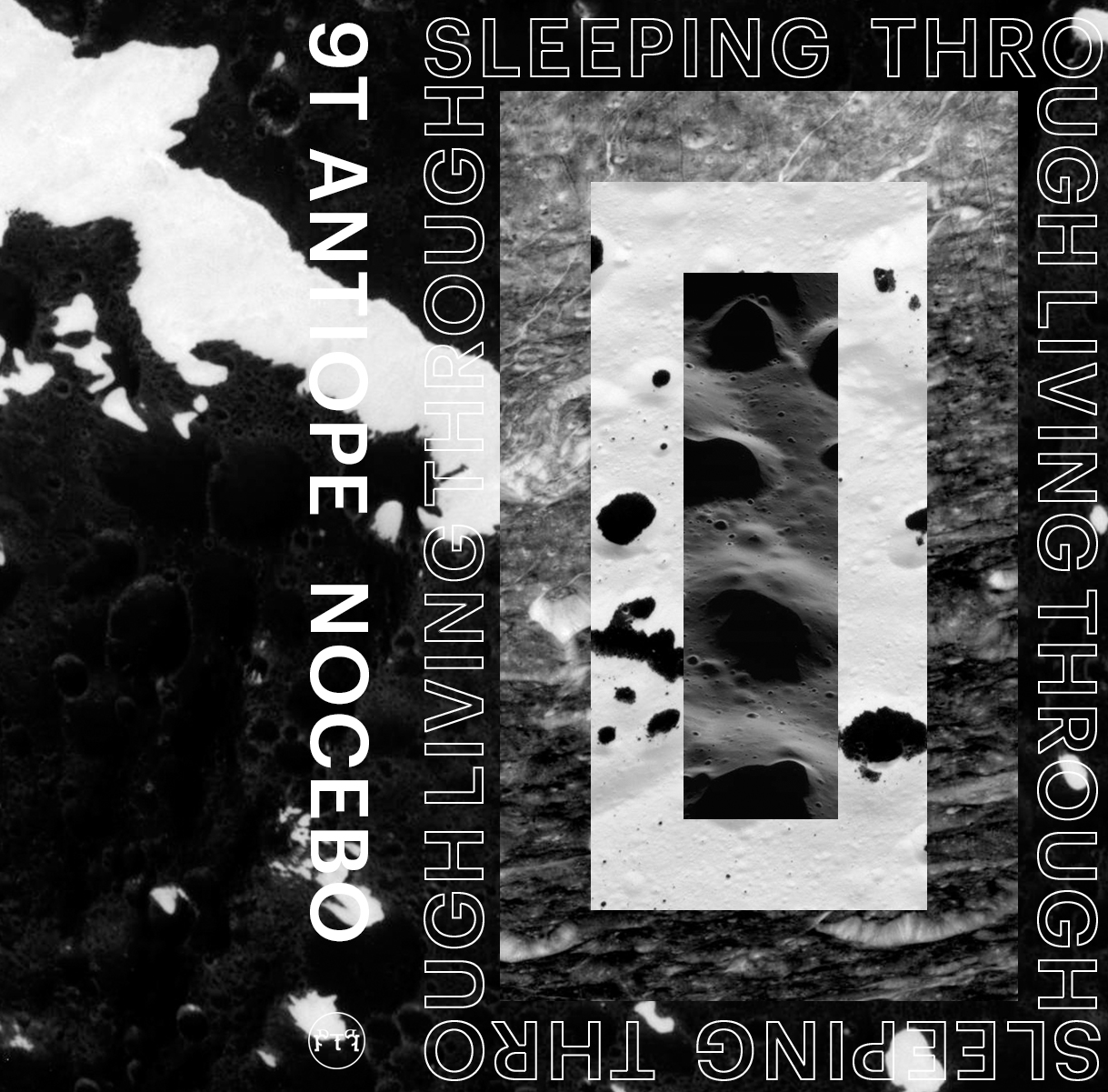 Read next: Electronic meditation – How synth drones and deep listening can alleviate stress