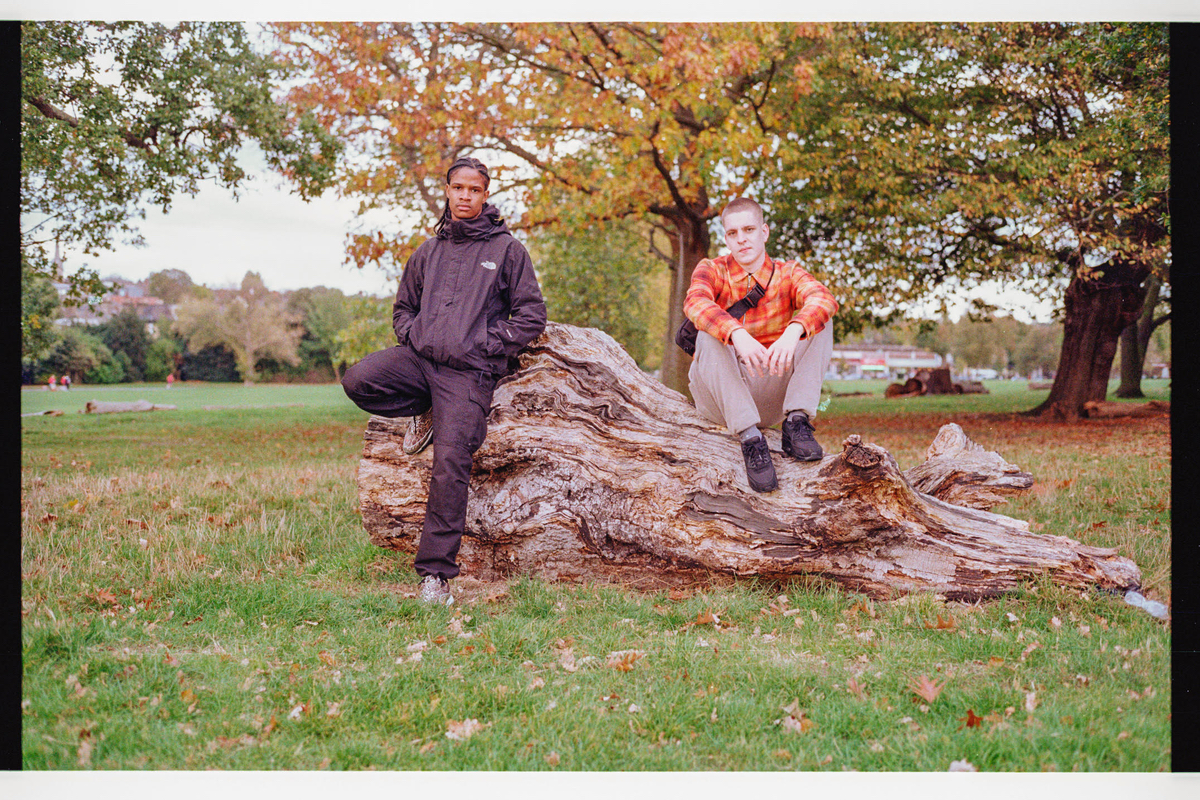 Named after the ‘The Gelato Show’ – a Balamii radio show presented by Stephane Poux and Emmett Cruddass, AKA Roof Access, the co-presenter of Frank Ocean’s blonded RADIO show for Apple Music – the mixtape features rising drill, trap and hip-hop artists from the UK, France and Korea.

“Gelato was initially a radio show & a party and is really all about championing up-and-coming artists around us that we’re fans of”, say the presenters. “From curating the line-ups of our shows to organising collaborations between producers and vocalists, we’re trying to play our part in putting people onto creative new music that transcends local scenes.”

The Gelato Tape is out on February 22. Check out the cover art and tracklist below. 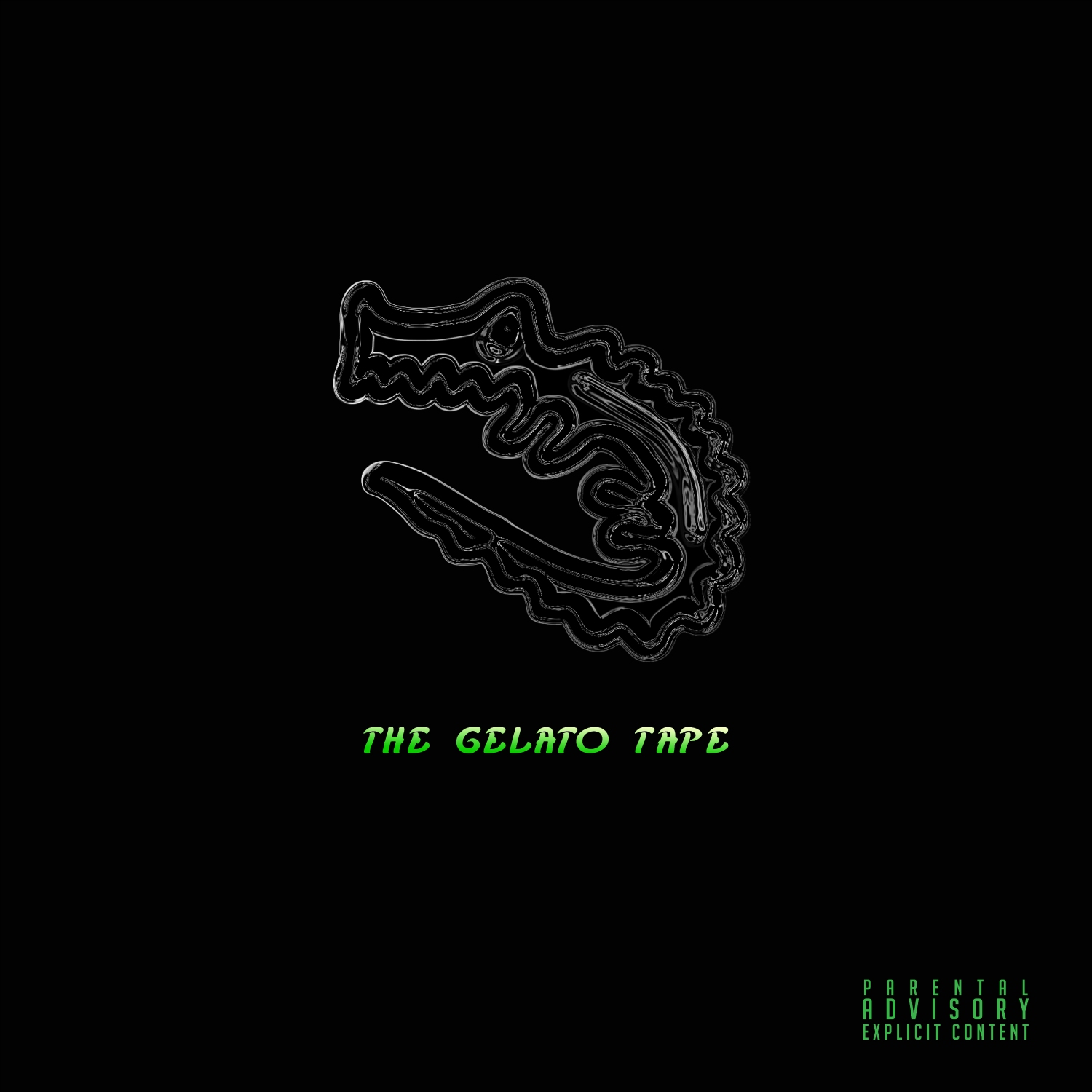 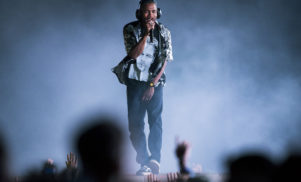