A meditation on enforced and unexpected loss.

The Bug, AKA Kevin Martin, has reunited with poet Roger Robinson as King Midas Sound for a new album, Solitude.

Described by the label Cosmo Rhythmatic as “a meditation on loss”, King Midas Sound has reverted to the original duo of Martin and Robinson for an album that centers around the poet’s “haunting vocals”, with The Bug providing “a predominantly beatless musical backdrop”.

The album is the group’s first since their 2015 collaboration with Fennesz, Edition 1, as well as their first album not to feature frequent collaborator Kiki Hitomi.

Solitude arrives on February 14. Check out the album cover and tracklist, and re-visit The Bug’s FACT mix, below. 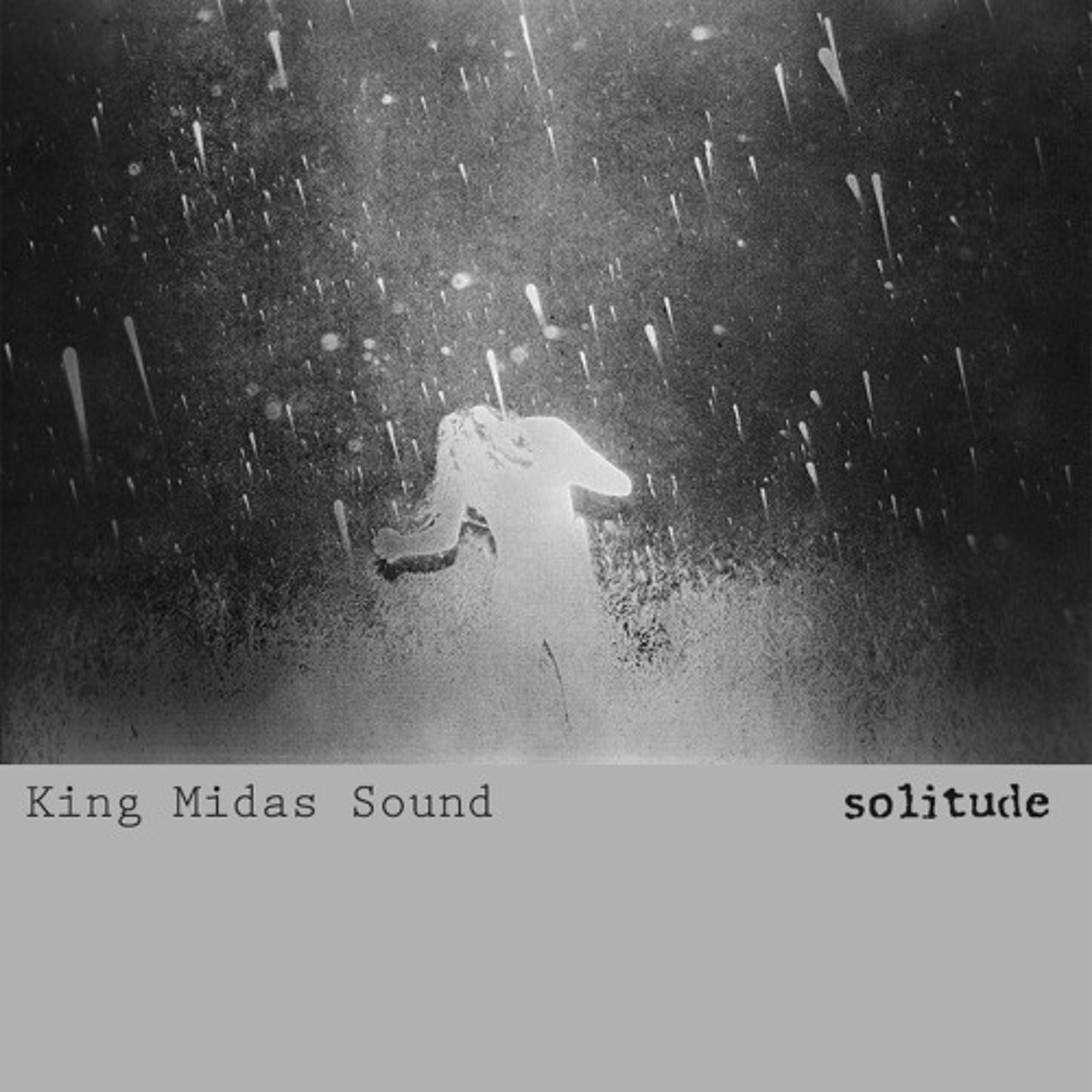 Read next: King Midas Sound and Fennesz open up about Edition 1