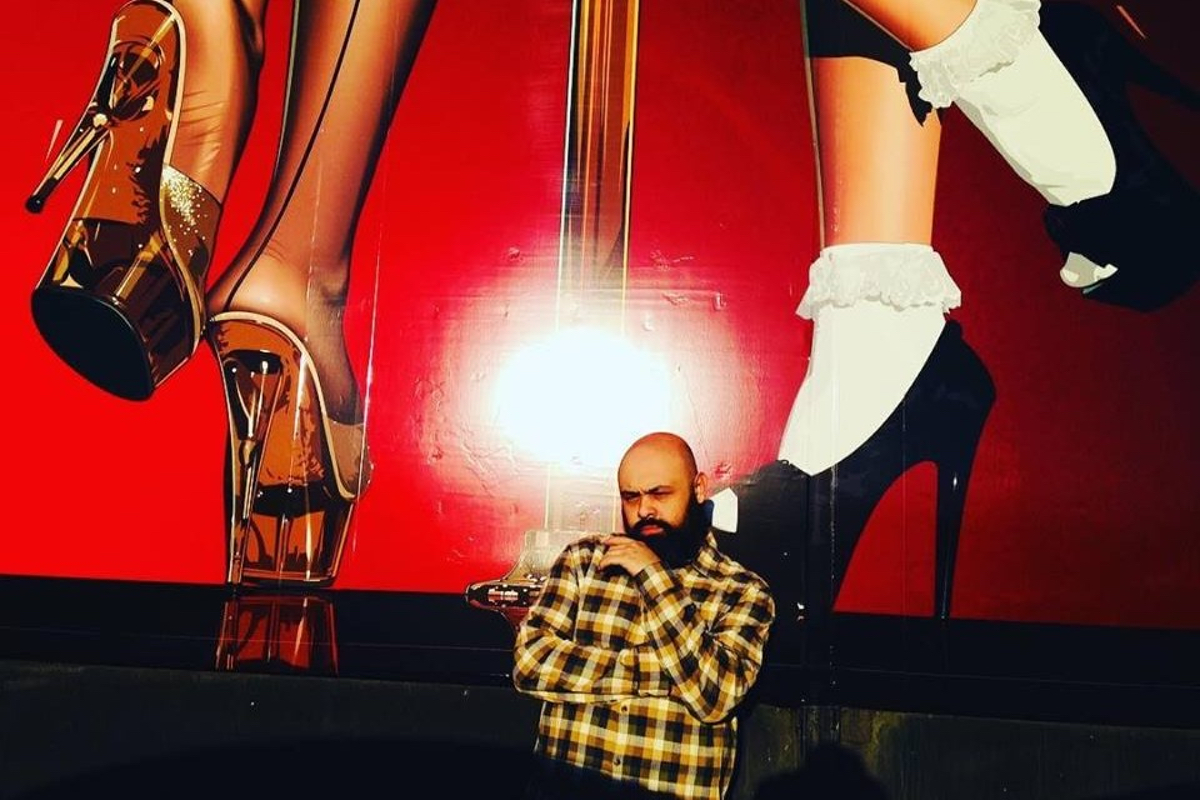 The man behind LA’s Mustache Mondays died on January 19.

A memorial service will be held for legendary LA nightlife promoter and fixture of the queer underground and experimental club scene Nacho Nava.

Nava was best known for co-creating Moustache Mondays, the weekly LA party that was frequented by Kelela, Kingdom and the N.A.A.F.I. collective and counted Total Freedom and Asmara as resident DJs. Listen to a mix created for Nava by Total Freedom below.

Moustache Monday’s was instrumental in the development of the downtown LA queer underground and experimental club scene. “Intersectionality and inclusivity were what inspired Nacho the most”, Josh Peace, co-creator of Moustache, told RA. “He was a true visionary and thrived on creating spaces for artists he loved to shine, especially queer people of color.”

“Even though we were the same age, he always felt like a big brother, someone I wanted to make proud because I knew he believed in me. He made many people feel that same kind of love and encouragement. It was exactly the kind of person he was and why he is now being missed by a huge community he built himself.”

A GoFundMe page has been set up to raise funds for a memorial event for Nava, with the remaining funds going towards “setting up a scholarship and/or memorial fund in his name to benefit the non-profit causes + communities he devoted his life to serving: homelessness, the LGBTQI community, and the progressive arts.”

A true angel who touch my heart and many of you as well. I’m reflecting on all the beautiful times together, and how you created the first space in LA for me and soooo many of my friends to be who we are before we even knew it. and night life was never the same.. You always inspired me and will continue to do so from the other side , love u Nach🌹