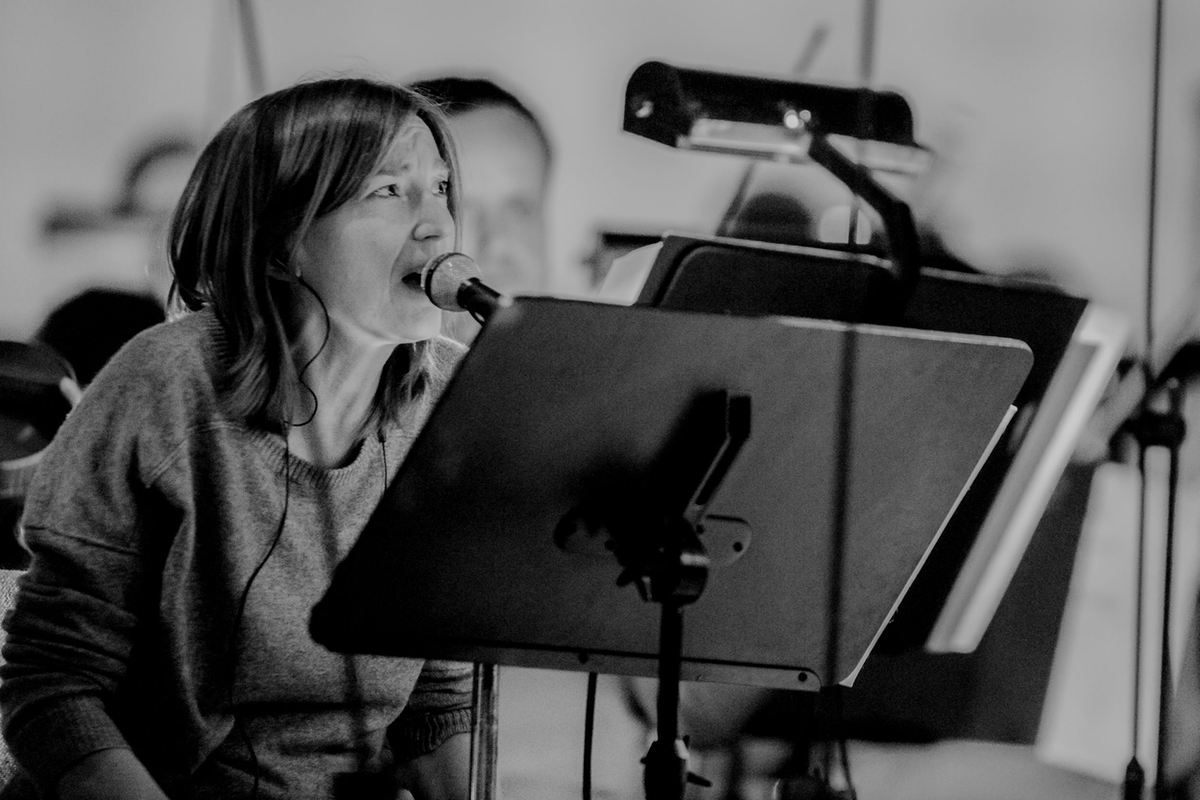 A collaboration with the Polish National Radio Symphony Orchestra.

Portishead frontwoman Beth Gibbons has teamed up with composer Krzysztof Penderecki and the Polish National Radio Symphony Orchestra for a new project.

Henryk Górecki: Symphony No. 3 (Symphony of Sorrowful Songs) is a recording of a live performance that took place at The National Opera Grand Theatre in Warsaw on November 29, 2014, and was featured in an evening that also included performances from Jonny Greenwood and The National’s Bryce Desser.

According to Domino, Gibbons undertook and intense preparation process before the concert, “tackling the challenge of learning the original text (and the emotional weight it carries) without speaking the mother language.”

Henryk Górecki: Symphony No. 3 (Symphony of Sorrowful Songs) will be released as both an audio and film recording on March 29 and is available to pre-order now. For more details, head over to the album’s website.