Shlohmo considers the apocalypse on new album The End

Listen to the title track now.

“The album is vaguely about the end of the world”, says Laufer, “but from the viewpoint of smoking on the couch during the extinction event. Reading a nice book while the meteor hits”. Listen to the title track now.

Laufer used toy drum machines, a Korg Monotron delay and Teenage Engineering’s Pocket Operators  to achieve the distorted sounds of the album, an aesthetic the producer describes as “a beautiful anxious wreck”.

The album is Laufer’s first since 2015’s Dark Red, and follows recent collaborations with Post Malone, Chance The Rapper, Lil Yachty and Jeremih.

The End arrives on March 22 on WeDidIt and Friends Of Friends Music – pre-order the album now. Check out the album art and tracklist below. 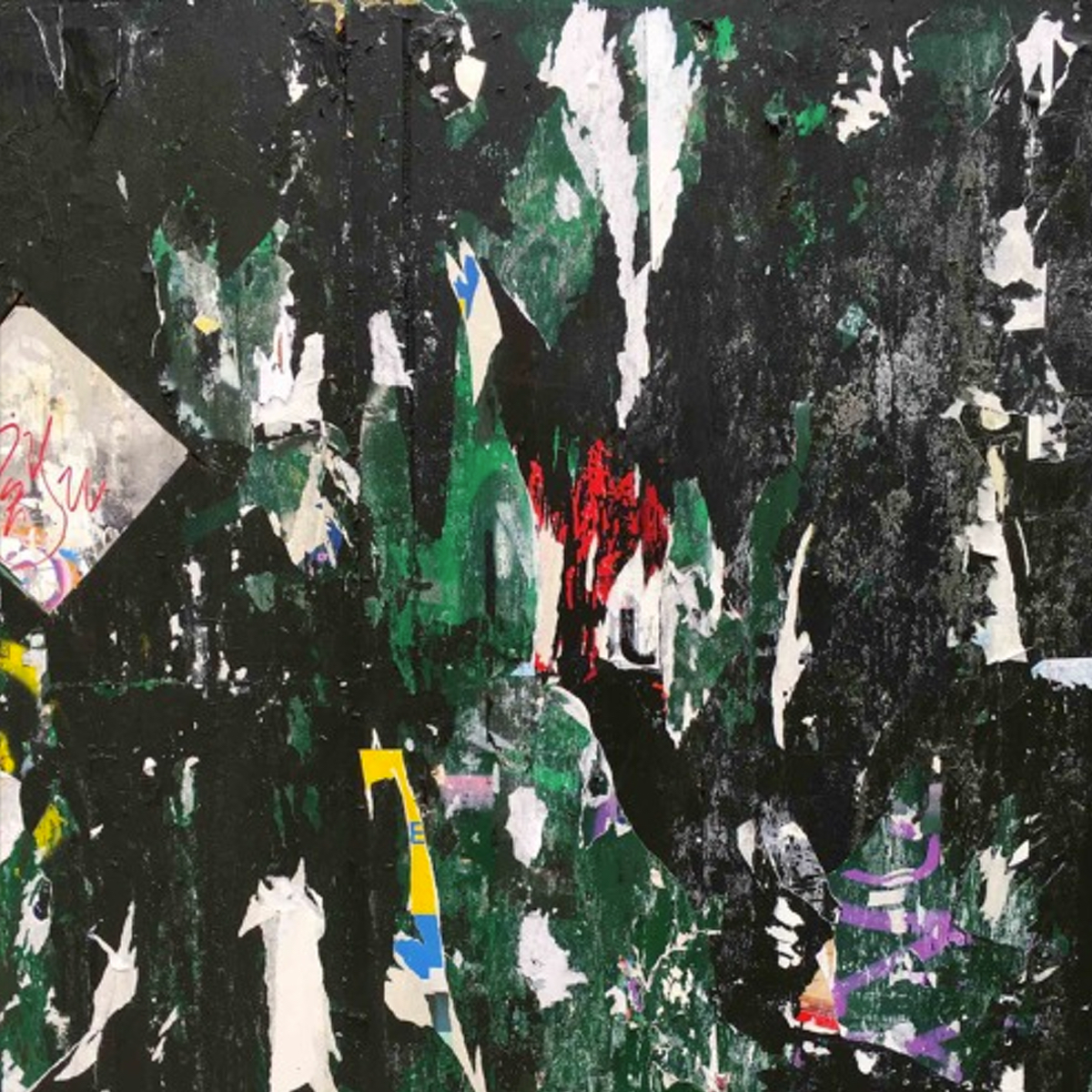