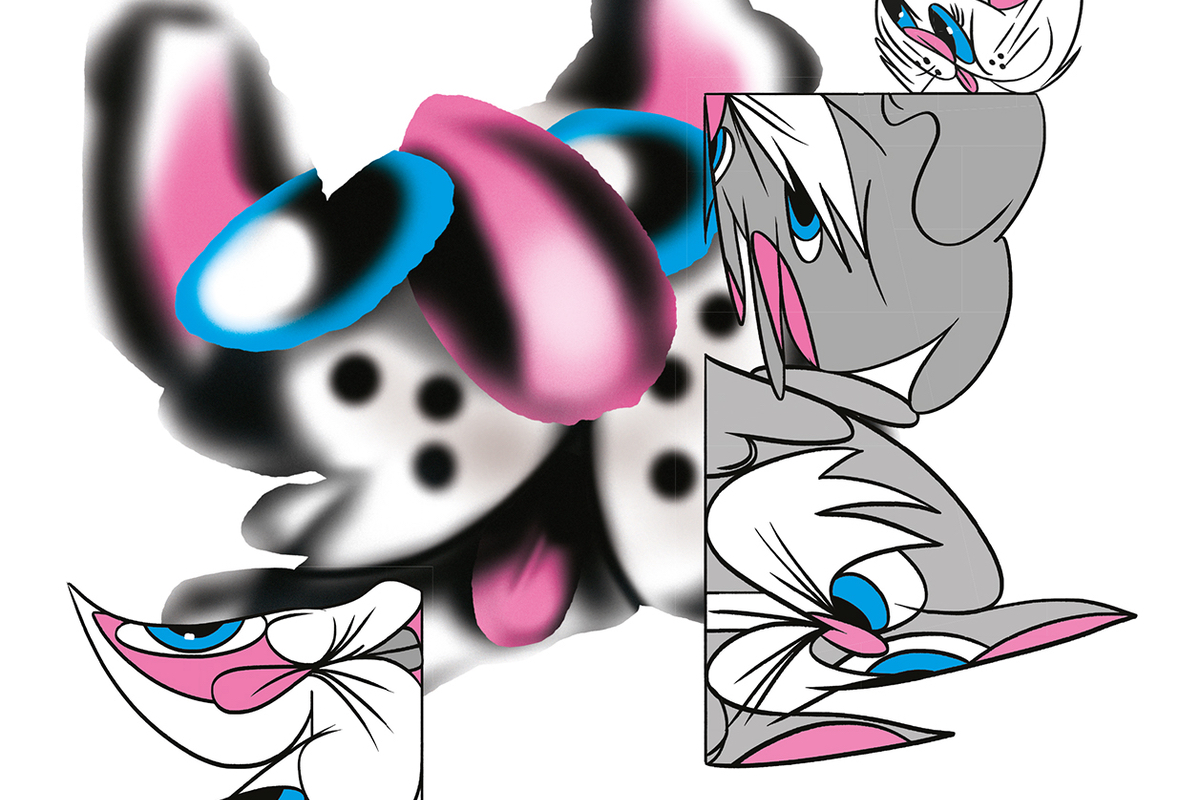 “A bittersweet kiss to chill-out room jungle and ambient techno”.

The album is described as “a bittersweet kiss to chill-out room jungle and ambient techno”, tapping into “the wonder and sensuality of dance music’s beta stream”, whilst  “refracting 80’s NYC freestyle and European electronics via the prism of early jungle.”

Strane Rabbits arrives on February 8 via Diagonal – check out the cover art below. 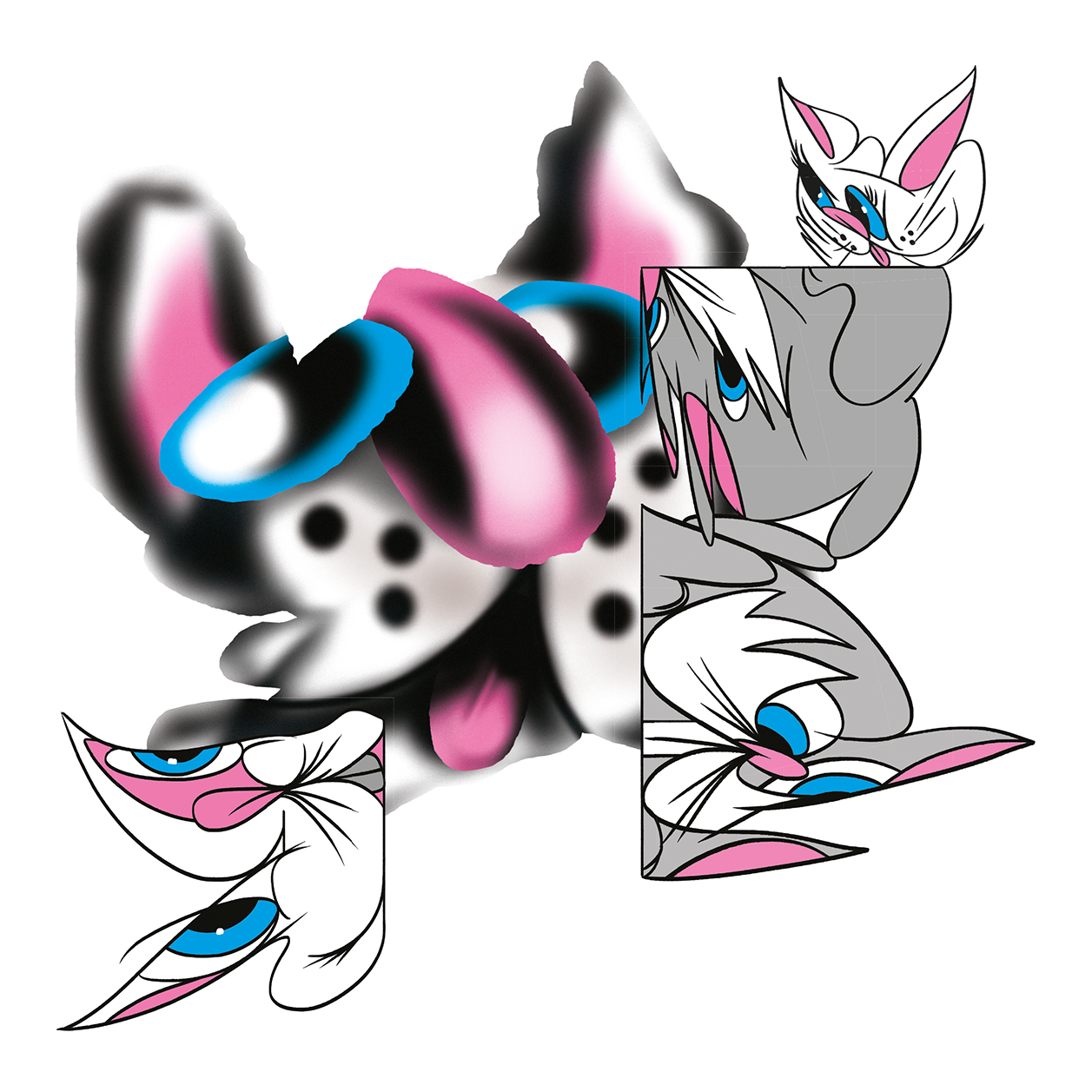