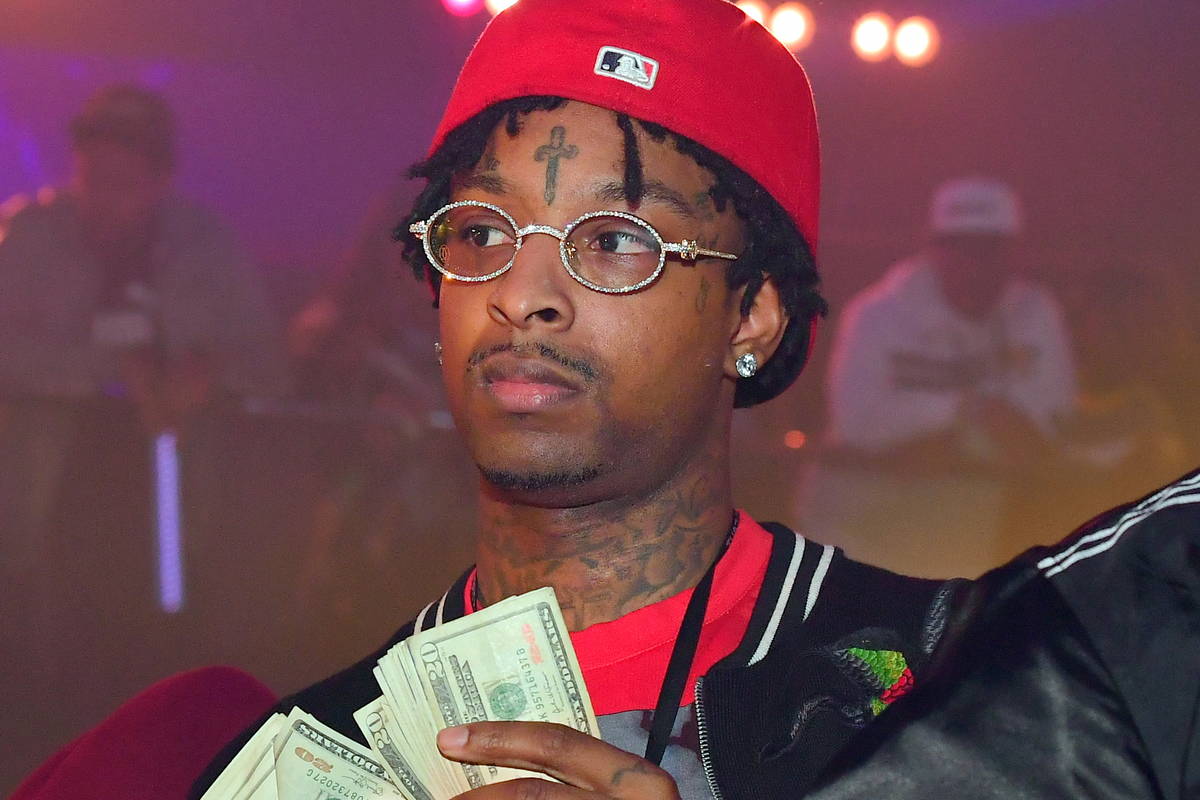 “His whole public persona is false.”

Atlanta rapper 21 Savage, born Shayaa Bin Abraham-Joseph, has been arrested by Immigration and Customs Enforcement (ICE) who say he is actually from the UK, reports BBC News.

Customs officials have claimed that the rapper came to the US in July 2005 at the age of 12 and did not leave when his visa expired a year later. A CNN reporter quoted an ICE spokesman as saying: “His whole public persona is false”.

BREAKING- @ICEgov spokesman tells me @21savage was taken into custody by ICE. “His whole public persona is false. He actually came to the U.S. from the U.K. as a teen and overstayed his visa.” MORE COMING

BREAKING- @21savage initially entered the U.S. legally in July 2005, but subsequently failed to depart under the terms of his nonimmigrant visa and he became unlawfully present in the U.S. when his visa expired in July 2006: @ICEgov

BREAKING- @21savage was in the car with another rapper who was the target of a criminal arrest. 21 was taken into custody by law enforcement after they learned of his immigration status. “There is no misunderstanding. 21 Savage is a British National.”: Law Enforcement source

21 Savage was in a car with an unnamed rapper who was reportedly the target of an unrelated criminal arrest and was subsequently taken into custody when they learned of his immigration status. “There is no misunderstanding”, a law enforcement source stated, “21 Savage is a British national”.

In a 2016 interview with Fader, the rapper claimed that he first saw a gun at the age of eight, although he did not specify where the incident took place. He also stated that he was expelled from a school in Atlanta at the age of 12 or 13 for taking a gun to class.

Update, February 4: The other rapper in the car was Young Nudy.

A federal law enforcement source told CBS News that 21 Savage was arrested during an unrelated operation targeting fellow Atlanta rapper Young Nudy. Two other men were also in the car and all four men were pulled over and arrested.

Read next: The Rap Round-Up, January 2019 – YNW Melly is a class clown laughing at his own jokes