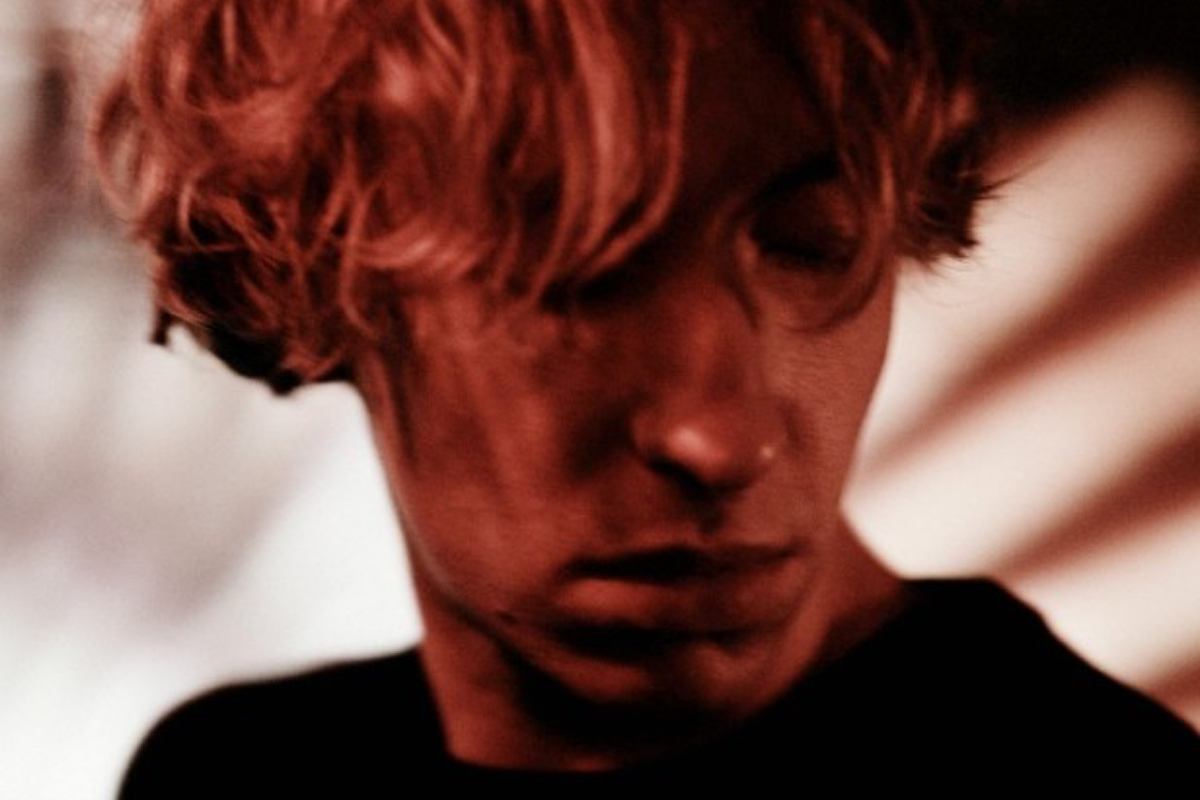 Daniel Avery will release a selection of B-sides from his 2018 album Song For Alpha on April 5, almost a year to the day of the original album’s release.

The collection of cuts from the album’s writing and recording process will be accompanied by remixes of Avery’s original material, featuring contributions from artists including Actress, Four Tet, Giant Swan, HAAi, Luke Slater, Mor Elian and more.

The producer has also dropped a new track, ‘Under The Tallest Arch’, alongside a new video from photographer and filmmaker Tom Andrew, “in which he takes found moments of dance from archive video footage of clubs and explores them in a motion capture studio with live interactive projections.”

Song For Alpha: B-sides & Remixes is available to pre-order now. Check out the cover art and tracklist now and re-visit the producer’s FACT mix below. 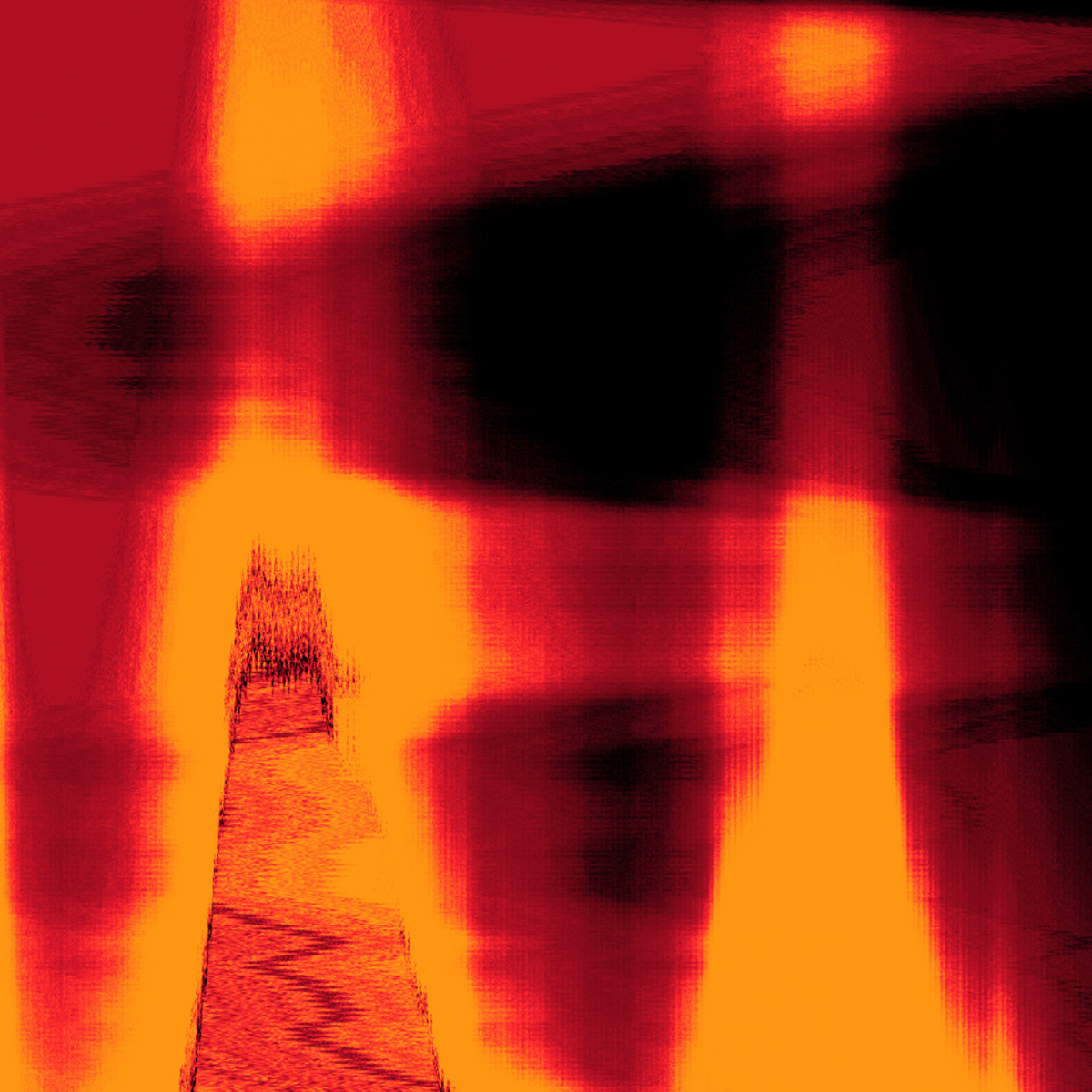