Dis Fig explores her own vulnerability on debut album PURGE

“PURGE is about confronting the feelings which you have been avoiding.”

The album is described by the label as an exploration of the artist’s own vulnerability “through varying degrees of noise, vocal migrations, and orchestral composition.” Listen to the first single, ‘Unleash’, now.

“PURGE is about confronting the feelings which you have been avoiding”, says Dis Fig. “Consciously or subconsciously. Feelings you want to be feeling or ‘should’ be feeling but you can’t because your body won’t let you.”

PURGE will be available digitally and on cassette via PTP on March 15, pre-order the album here. Check out the album artwork and tracklist now and re-visit Dis Fig’s confounding FACT mix below. 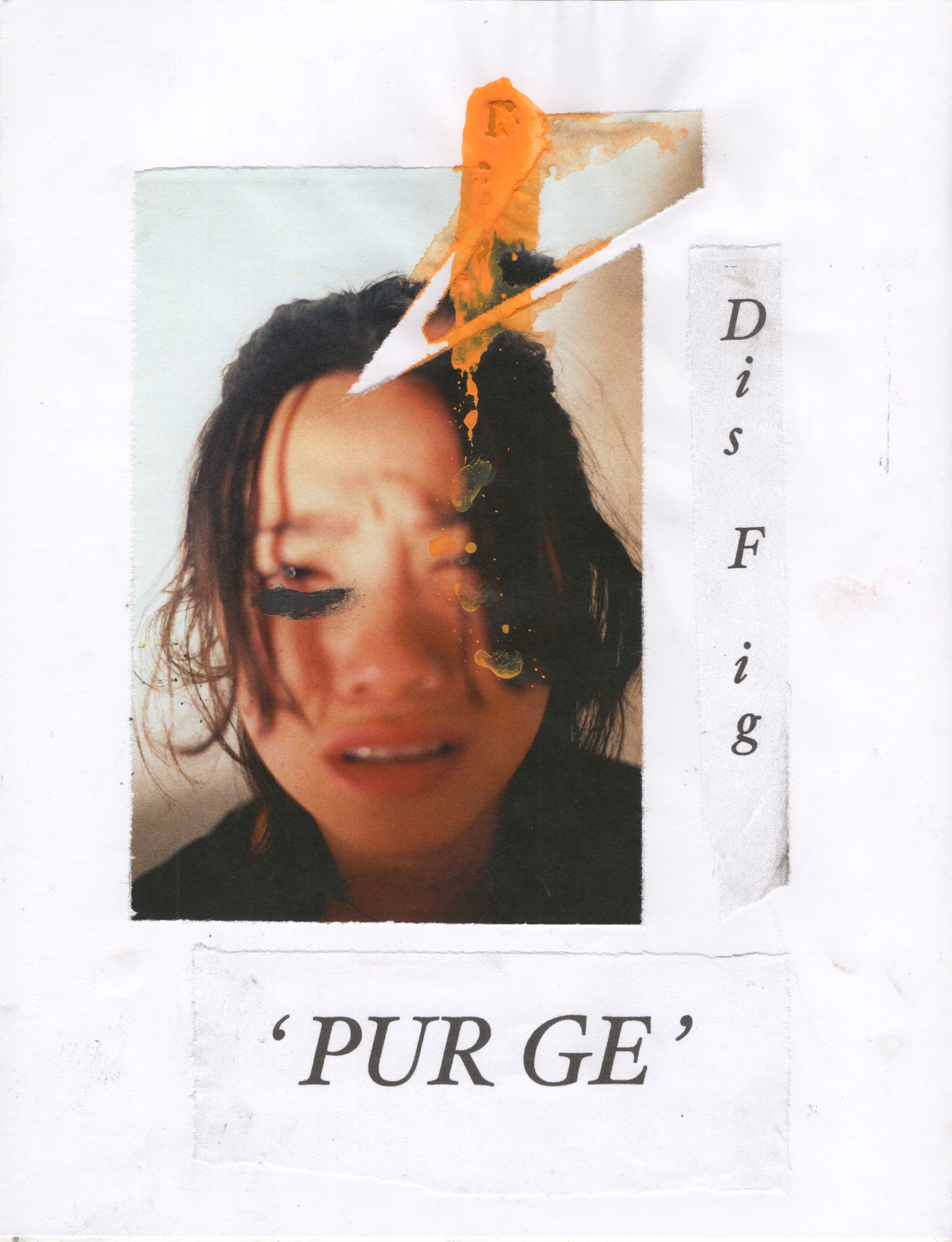