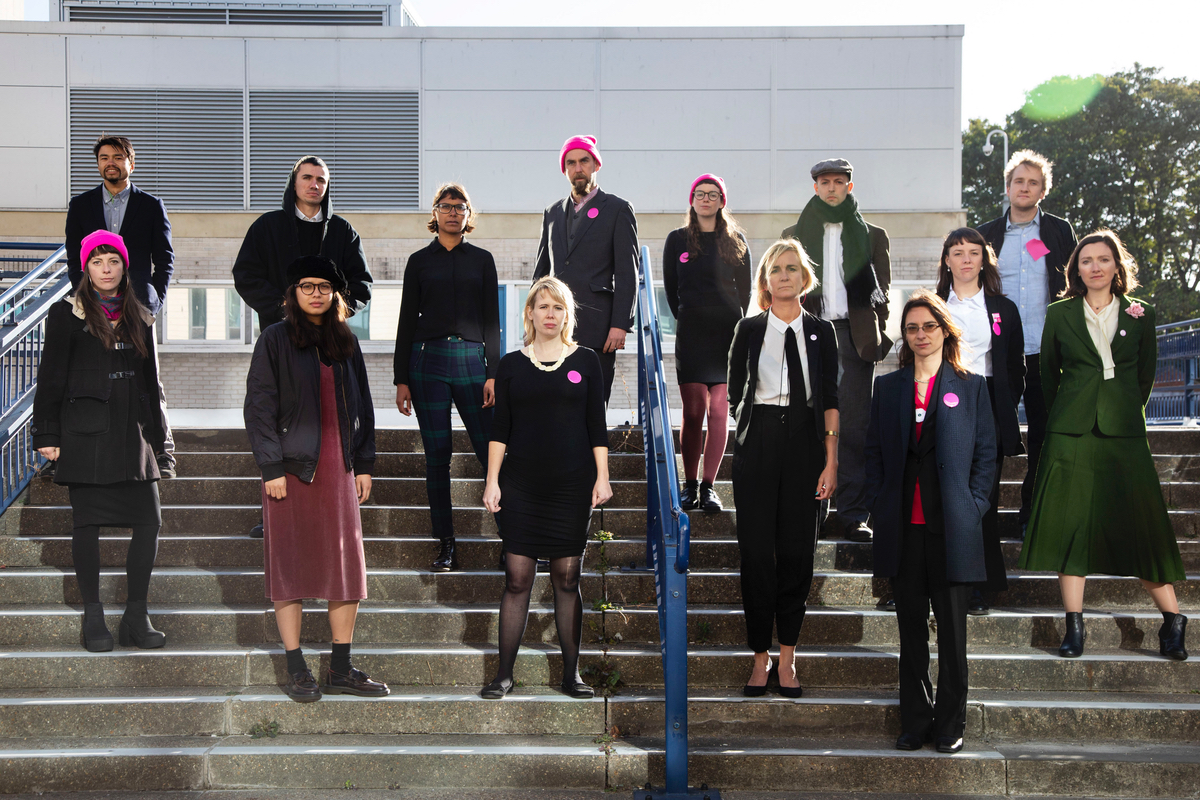 The producer had faced life in prison for his involvement in blocking the takeoff of an immigration removal charter plane in 2017.

Nicholas Sigsworth – AKA 1-800 Dinosaur and R&S producer Klaus – has escaped a jail term at his sentencing for terrorism-related charges alongside the rest of the Stansted 15 protester group.

Sigsworth was sentenced to community service together with 11 of his fellow protesters while three of the group received suspended prison sentences. According to The Guardian, the judge, Christopher Morgan, said that their culpability was not high enough to warrant immediate custody.

Sigsworth, together with 14 other protesters, was arrested and charged with a terrorism-related offence after the group breached the perimeter fence at Stansted Airport and blocked the takeoff of an immigration removal charter plane in 2017.

The producer, together with the rest of the Stansted 15, had been preparing himself for the possibility of a custodial term. The maximum sentence for the offence, which was a law brought in after the Lockerbie bombing in 1988, would have been life imprisonment.

this eve I'm packing a bag for prison. have been advised it’s unlikely, but it’s possible. while I’m doing that, I’m thinking about the plane being prepared somewhere in the UK to deport people to Jamaica tomorrow, the same day we’re sentenced.

Human rights campaigners had criticised the charges brought against the Stansted 15, with Kate Allen, the director of Amnesty International UK, describing them as like “using a sledgehammer to crack a nut”.

Gracie Bradley, policy and campaigns manager at human rights organization Liberty called it a “grave injustice” and a “malicious attack” on the group’s right to peaceful protest. Liberty wrote to Morgan and urged him to “carefully consider issues of proportionality” when deciding the sentences. 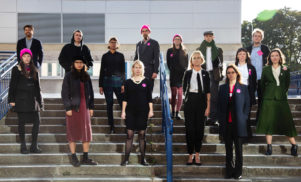