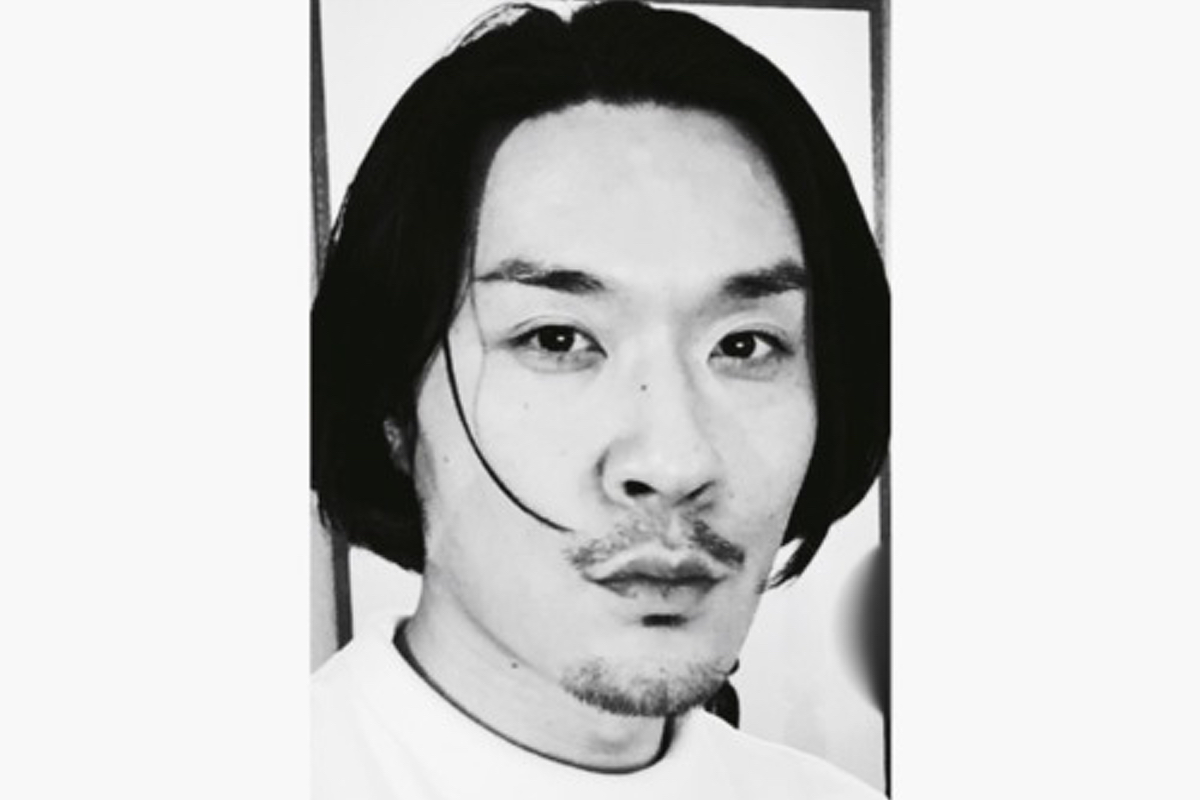 With influences ranging from Ukiyo-e and Gagaku to Hayao Miyazaki and J Dilla.

Japanese artist and composer Meitei is releasing his debut album Komachi, this March on Métron Records.

In Komachi he channels influences ranging from traditional art forms to modern styles, including Ukiyo-e and Gagaku,’80s Japanese ambient, ’90s pastoral sample-based artists such as Susumu Yokota and Nobukazu Takemura, as well as hip-hop beatmakers like J Dilla.

“I want to revive the soul of Japan that still sleeps in the darkness,” explains Meitei, who is driven by a desire to highlight an era and aesthetic he refers to as “the lost Japanese mood.”

The album is dedicated to Meitei’s grandmother who recently passed away, with 12 tracks that mix field recordings with white noise and the sounds of flowing water throughout.

Pre-order a copy of the album here ahead of its March 15 release, check out the artwork and tracklist below. 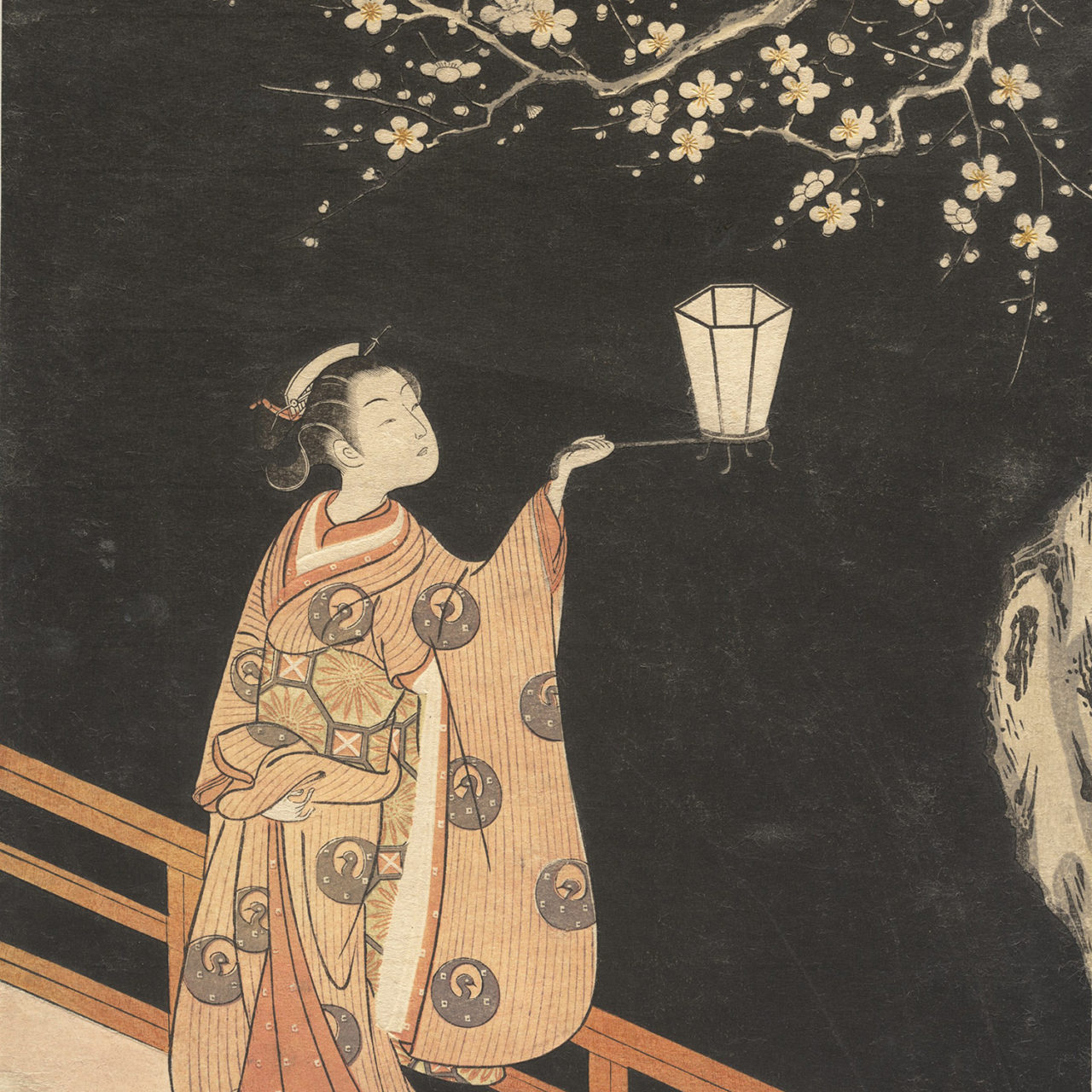 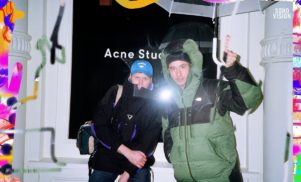