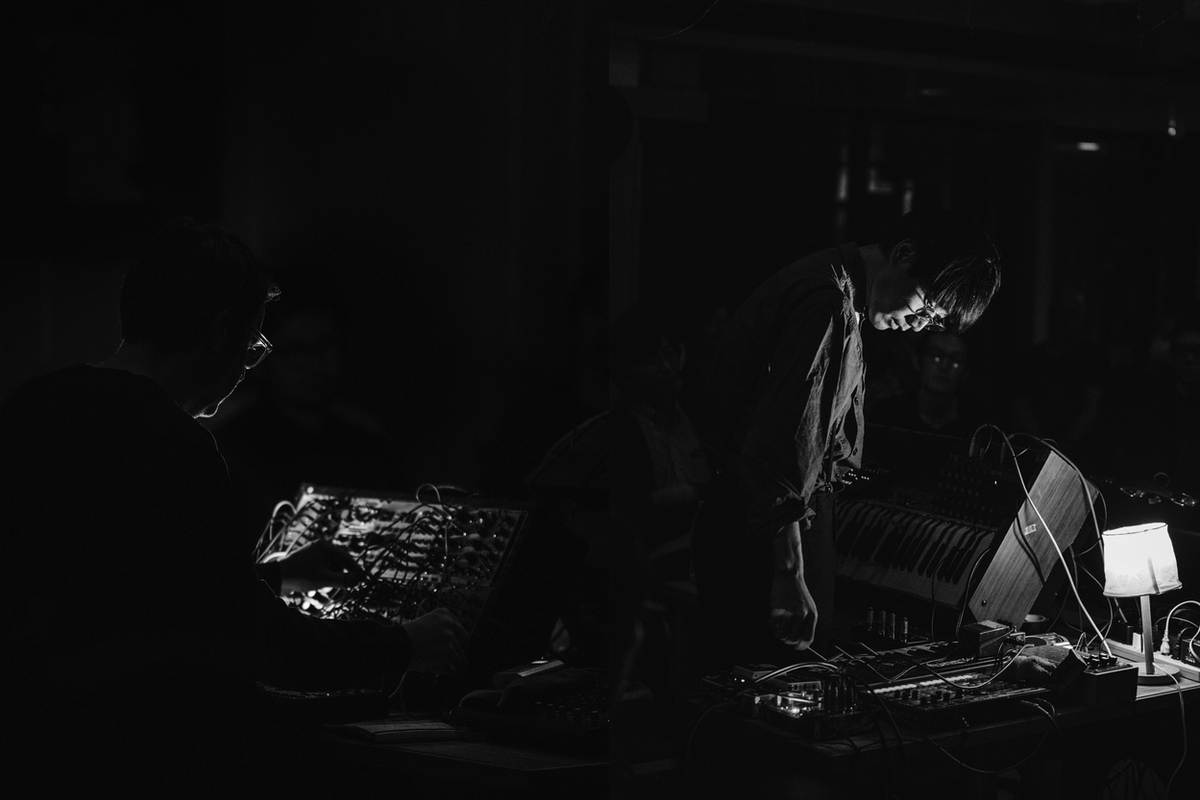 Jelinek was drawn to the Japanese artist’s unique style of prepared organ, in which he uses strips of adhesive tape to hold down large clusters of the organ’s keys to create dense, sustained drone sounds.

“I was unsure how my loops made using modular synthesizers and live sampling fitted here”, says Jelinek, “until I realized the role I had to take in this duet: I would provide the rhythmically pulsating foundation over which his dense continuums could unfold.”

Signals Bulletin arrives on April 5 via Jelinek’s own imprint Faitiche. Check out the album artwork, which features ASUNA’s personal collection of doodle art, and the tracklist, below. 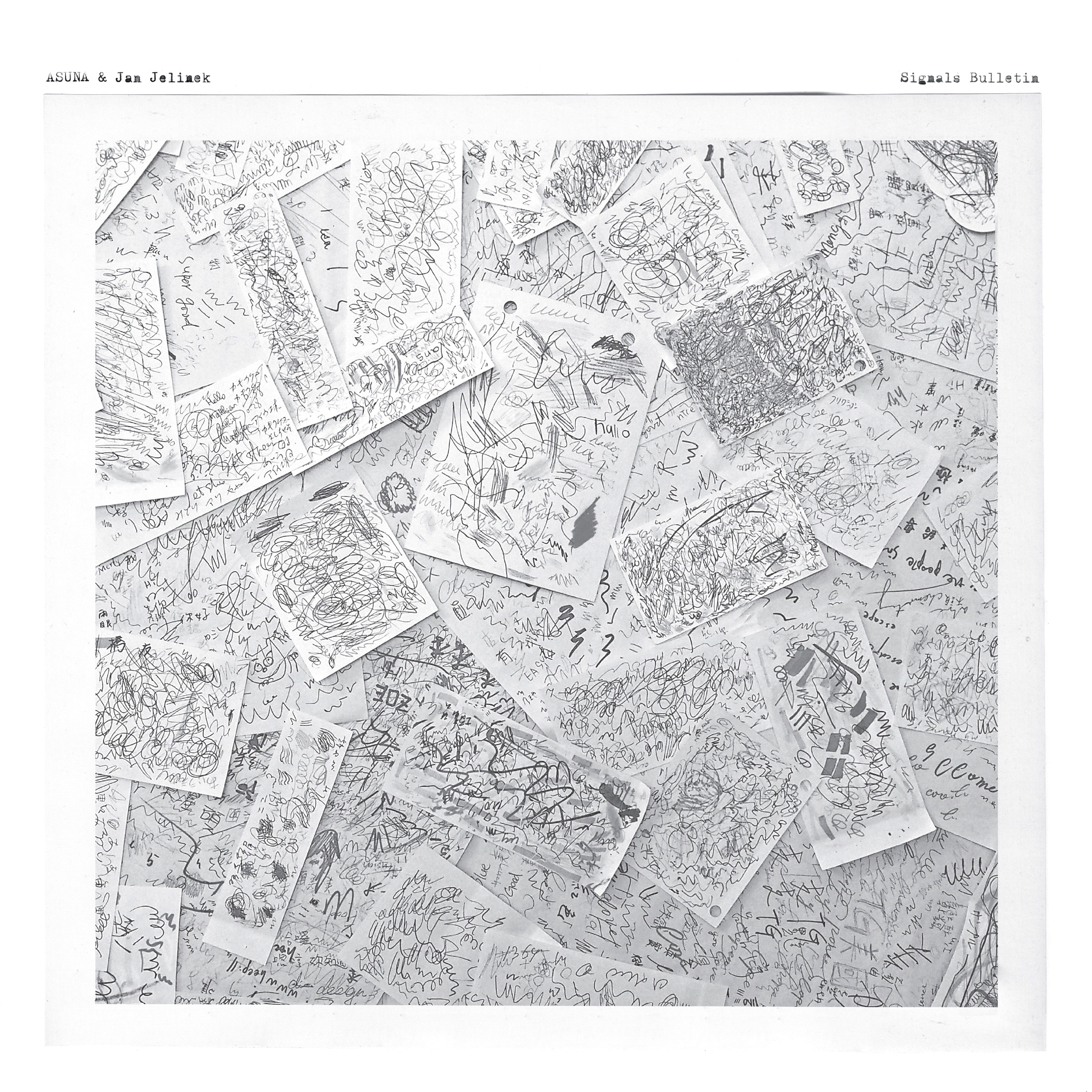 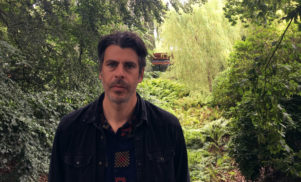 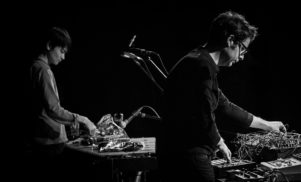