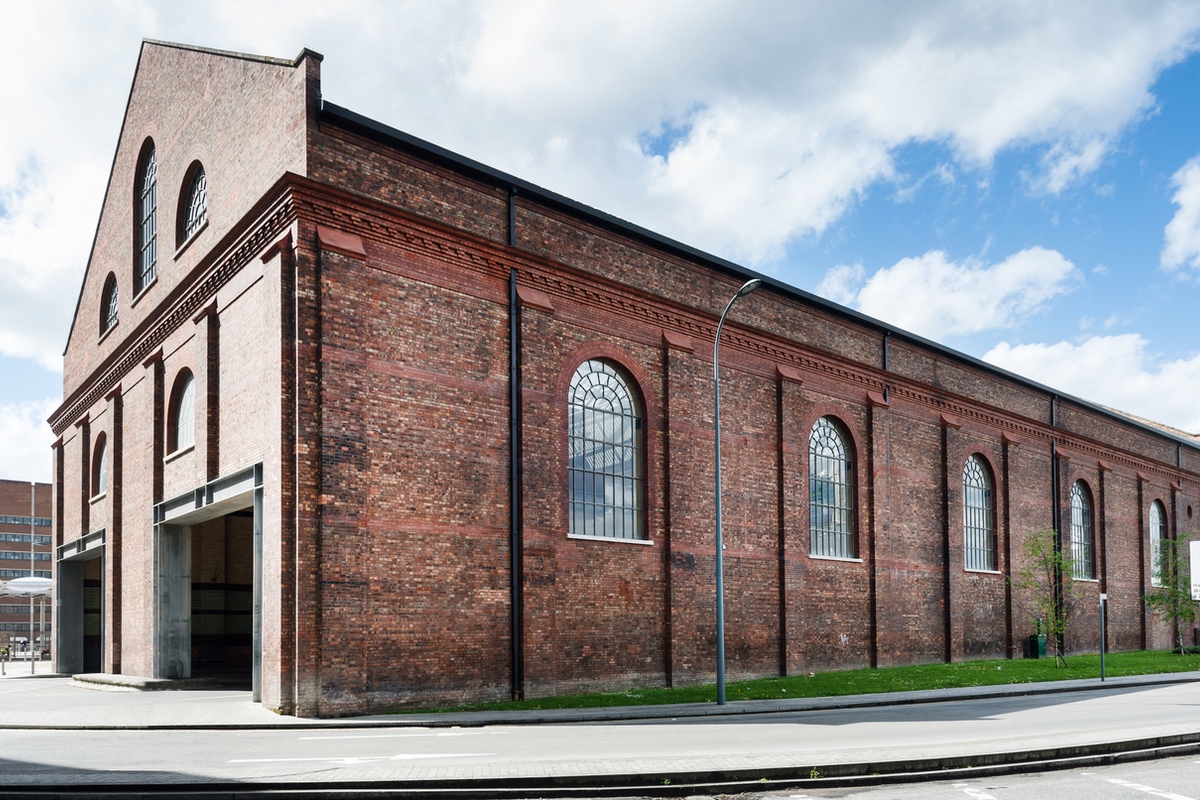 Partnering with Unibail-Rodamco-Westfield, the venue will be housed in the Grade II listed Dimco East building in Westfield London, a Victorian structure that was initially built as a power station for the London Underground and that starred as the Acme Factory in the 1988 film Who Framed Roger Rabbit?.

The venue will be at the centre of a new £600m expansion of the west London shopping centre, spanning two floors and featuring multiple rooms, relaxation areas and spaces for onsite food and drinks vendors. Work is set to start on the venue this month with a targeted opening at the end of the year. 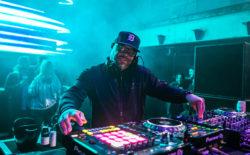 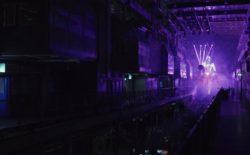 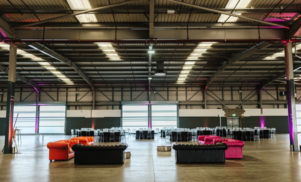 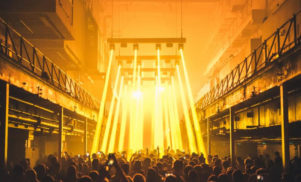 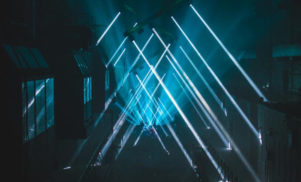 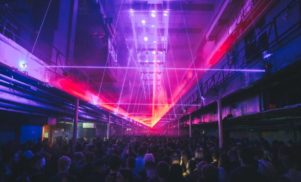 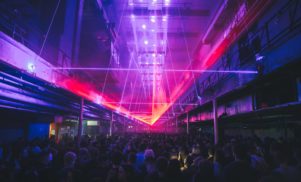 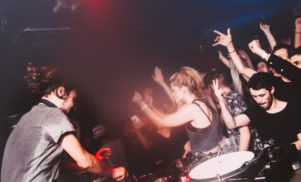 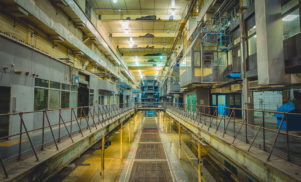 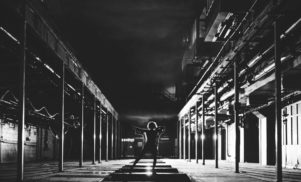