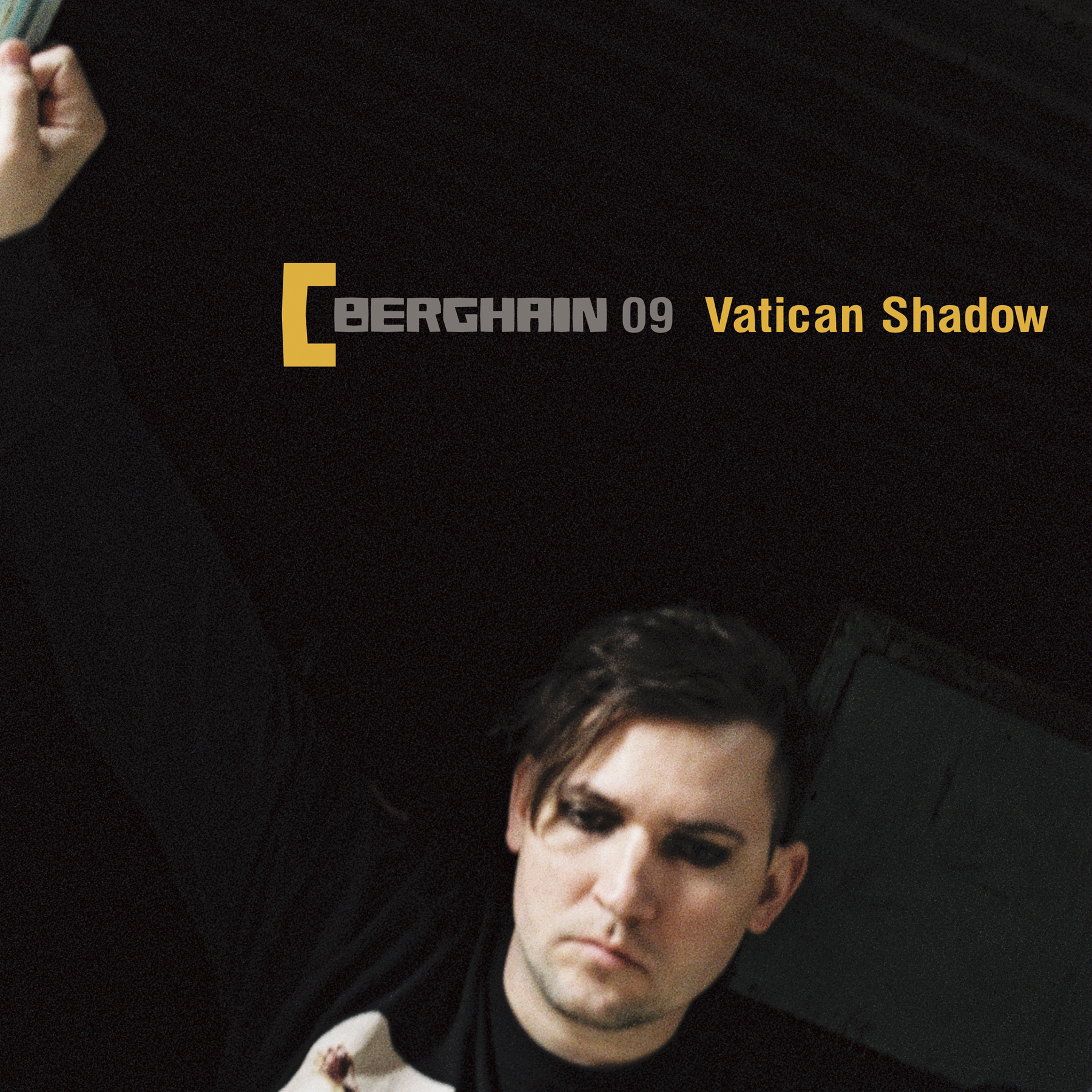 Fernow calls the mix “a tribute to the techno mixtapes that influenced me during my introduction to raves and dance music in the ’90s”, explaining that his interest in DJing was borne out of his love for “industrial music traditions such as mail art, tape trading, and sound collage.”

“While this mix, of course, does not solely focus on cassettes,” he explains, “they were used as the bridge between the seemingly disparate areas and cross-sections of underground electronic edits you will find sewn together from diverse factions to create a sonic ‘cut up’.”

Berghain 09 and the exclusive 12″s arrive on March 15 via Ostgut Ton, followed by a release party at Berghain the night after.

Check out the vinyl cover art and tracklist, with the full mix tracklist to be announced. You can also re-visit Vatican Shadow’s exceptional FACT mix, below. 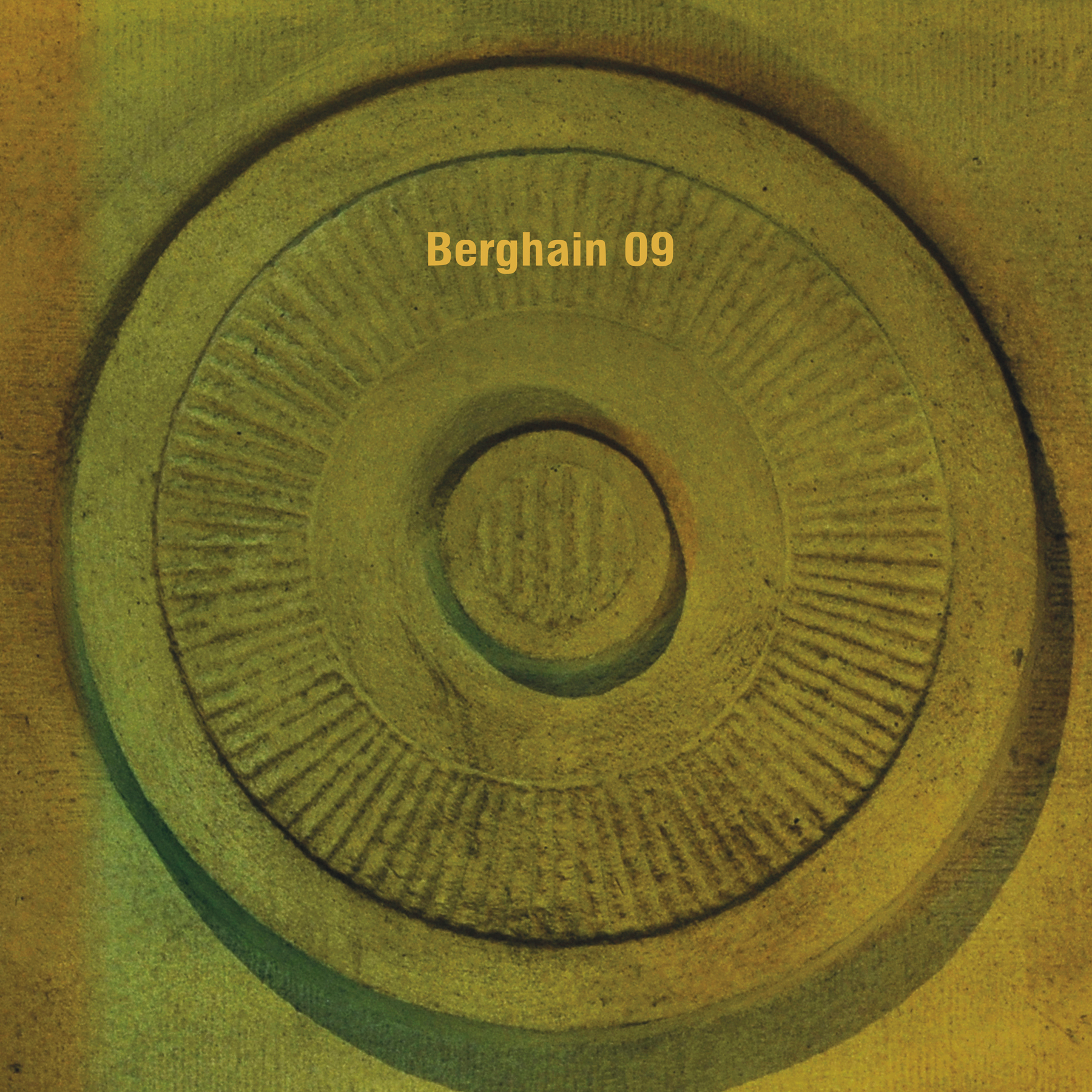