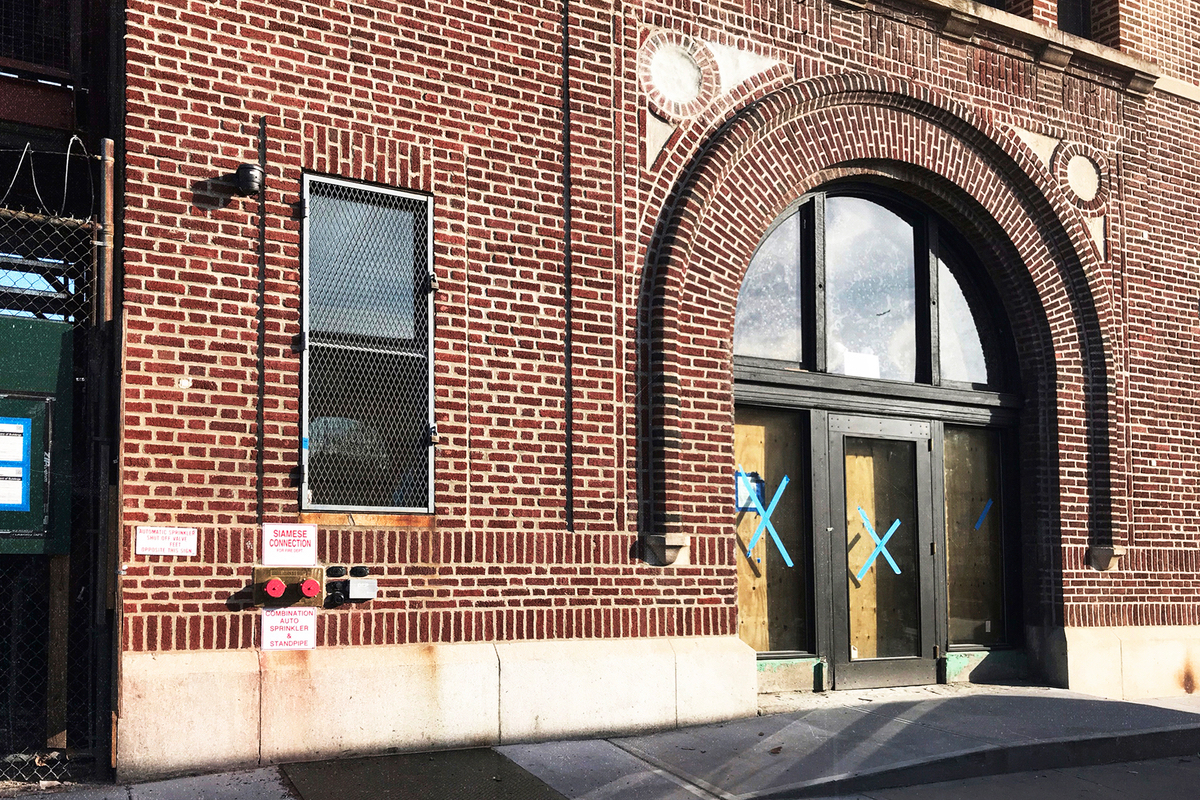 The new venue will open its doors on March 21.

Public Records, a new hi-fi bar, performance space and cafe will open at 233 Butler Street, Brooklyn next month on March 21.

The bar and sound room will both feature custom sound systems designed in collaboration between Devon Turnbull of OJAS and Jason Ojeda of VOID, as well as custom built rotary mixers by Isonoe. Music programming will be headed up by Francis Harris, founder of record labels Scissor & Thread and Kingdoms.

Public Records will launch with two consecutive sets from Optimo in the bar and “sound room” on March 21 and 22. Additional artists announced in initial program include Jan Jelinek, Octo Octa, Call Super, Thomas Bullock, Optimo, Damo Suzuki (CAN), Laraaji and Hieroglyphic Being.