The track ‘Queen B’, which back in 2016 was described by Night Slugs as the first glimpse of the producer’s debut, appears not to feature on the record. ‘WYWD (Remix)’, featuring Kelela, was released last year as part of the Night Slugs Allstars X compilation, while the as-yet-unreleased original opens the album.

Song Feel will be available digitally, on CD and double vinyl LP via Night Slugs. Check out the album art and tracklist below. 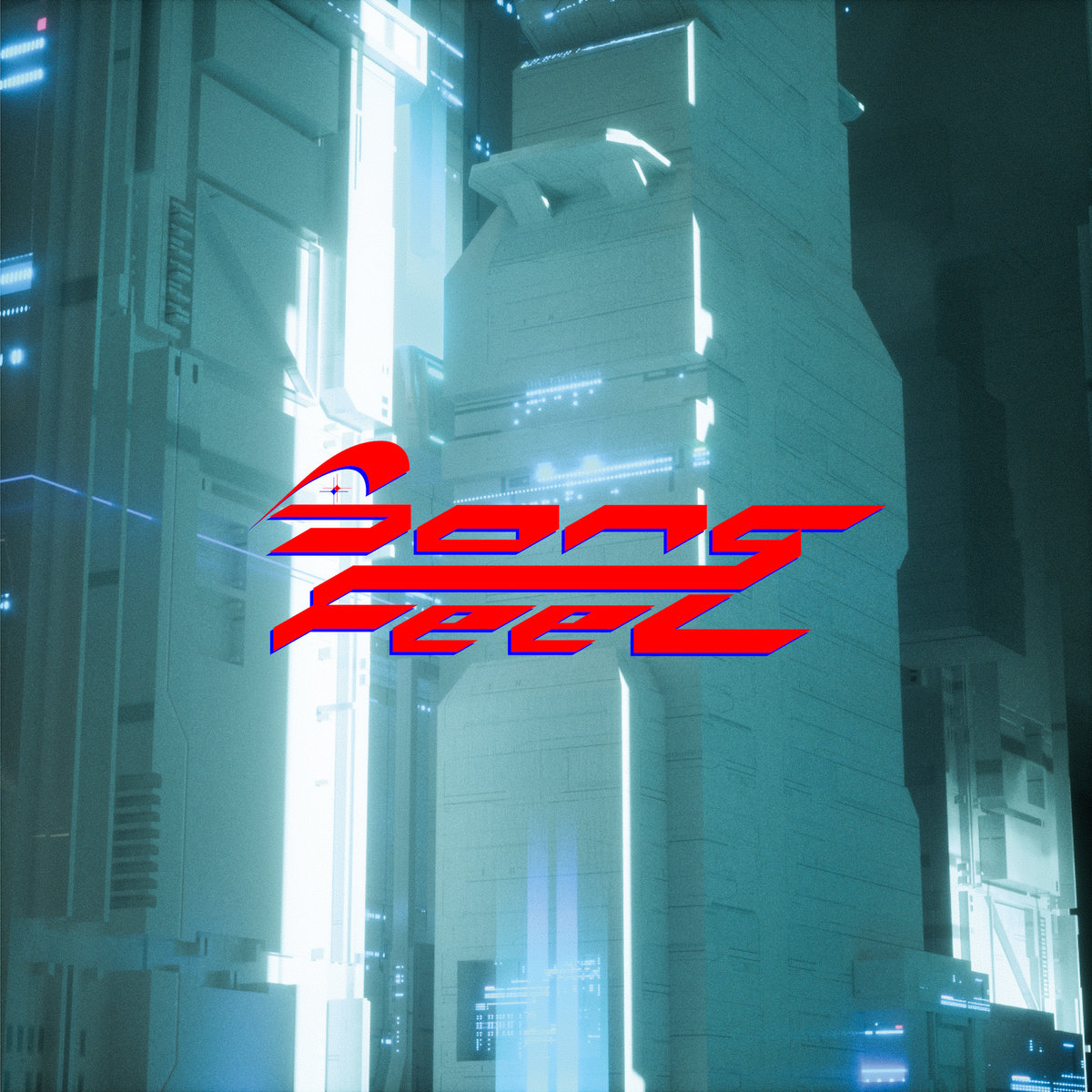