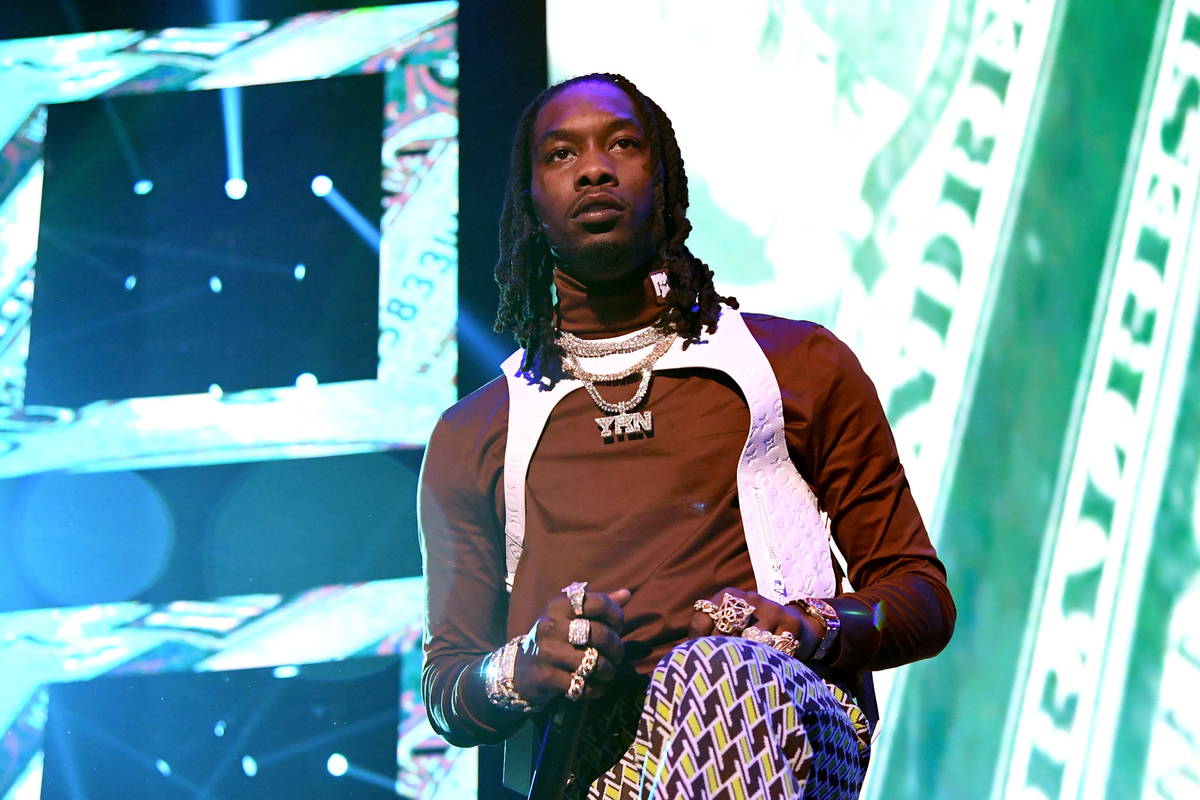 The Migos rapper relives his car crash from last year in the moody new video.

Offset has shared the video for ‘Red Room’, the first single to be released from his forthcoming debut album, which is set to arrive on February 22.

The video centers around a road accident from last year in which Offset was hospitalized, as well as depicting scenes from his childhood and eerie footage of the titular ‘red room’. Check it out below.

‘Red Room’ is out now. Check out the cover art, and re-visit the dramatic trailer for Offset’s forthcoming debut, below. 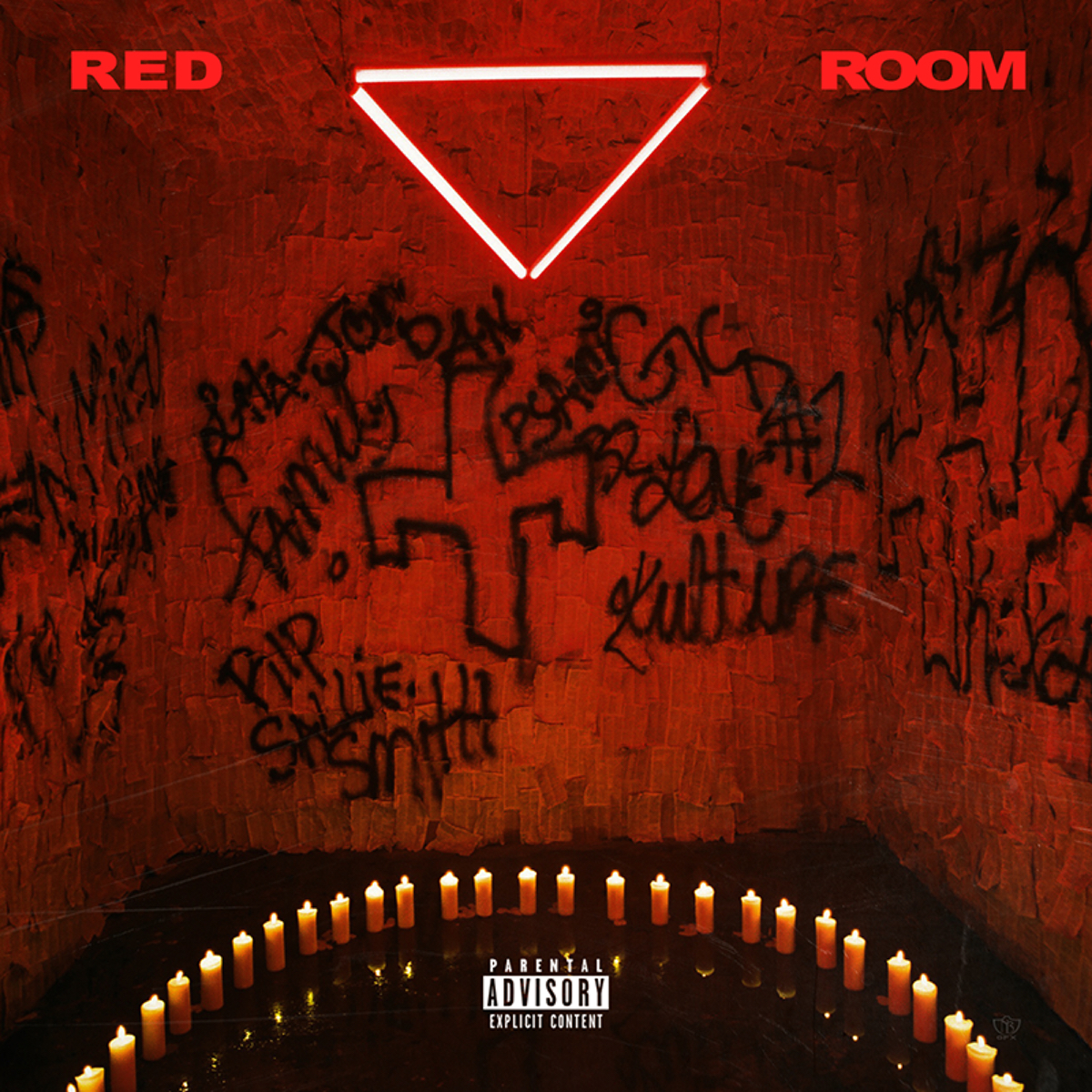