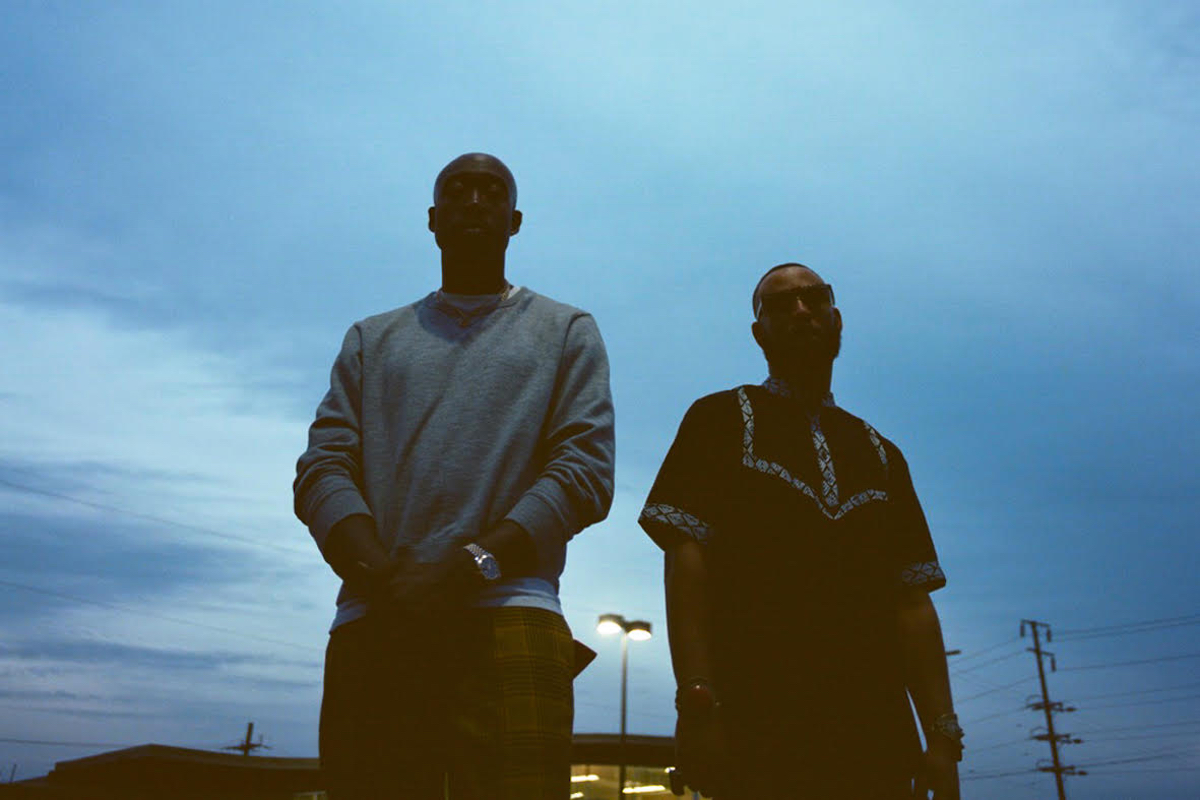 The first track from the duo has shared from their long-awaited album Bandana.

Freddie Gibbs and Madlib have reunited for the first time since their 2014 album Piñata.

‘Flat Tummy Tea’ is the first track the duo has shared from their long-awaited forthcoming album Bandana, which was first announced in 2016 – listen to the track now.

‘Flat Tummy Tea’ is available to stream and download now. Bandana is set for release later this year.