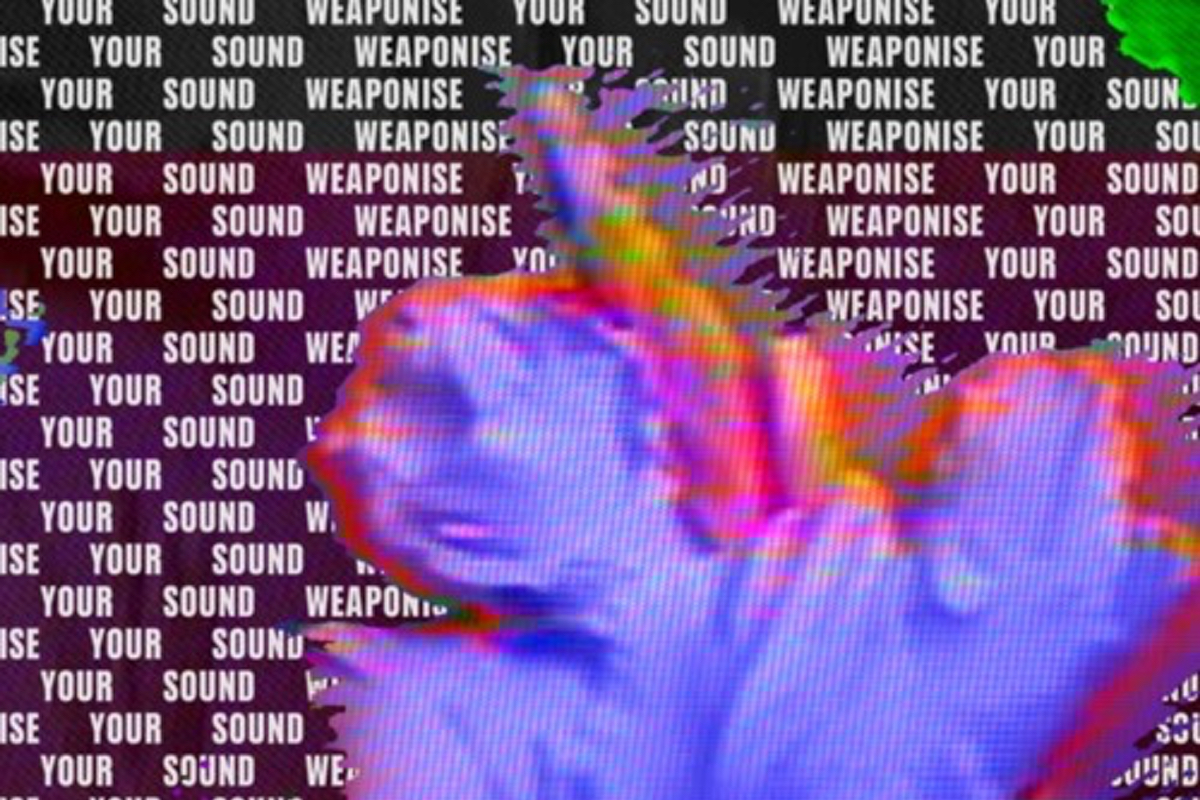 Optimo Music has announced the first vinyl release from its newly formed sub-label, Weaponise Your Sound.

The compilation was compiled by label founder and NTS DJ Kristina McCormick and features new material from artists including Penelope Trappes, C.A.R and Cucina Povera. Listen to samples of all the tracks below.

Weaponise Your Sound was founded last year on International Woman’s Day as an extension of McCormick’s NTS show Diet Clinic, which showcases female DJs and artists.

The compilation will also be released on International Woman’s Day, arriving via Optimo Music on March 8 with all proceeds going to London charity Focus E15. Diet Clinic will also host a launch event on the same day at London venue The Glove That Fits, featuring performances from Clara 3000 and C.A.R. 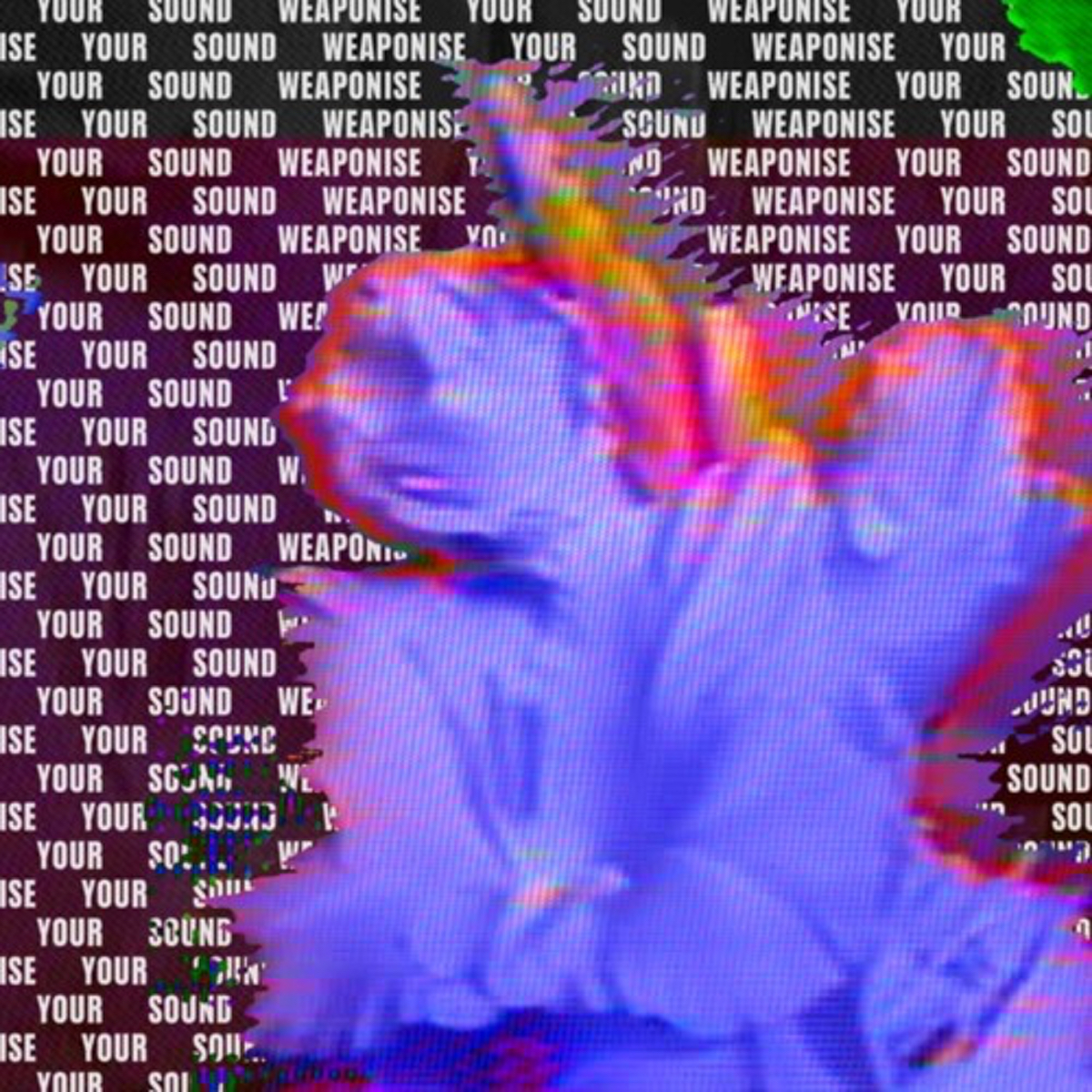