Kickstarter launched for documentary on a forgotten ’70s synth 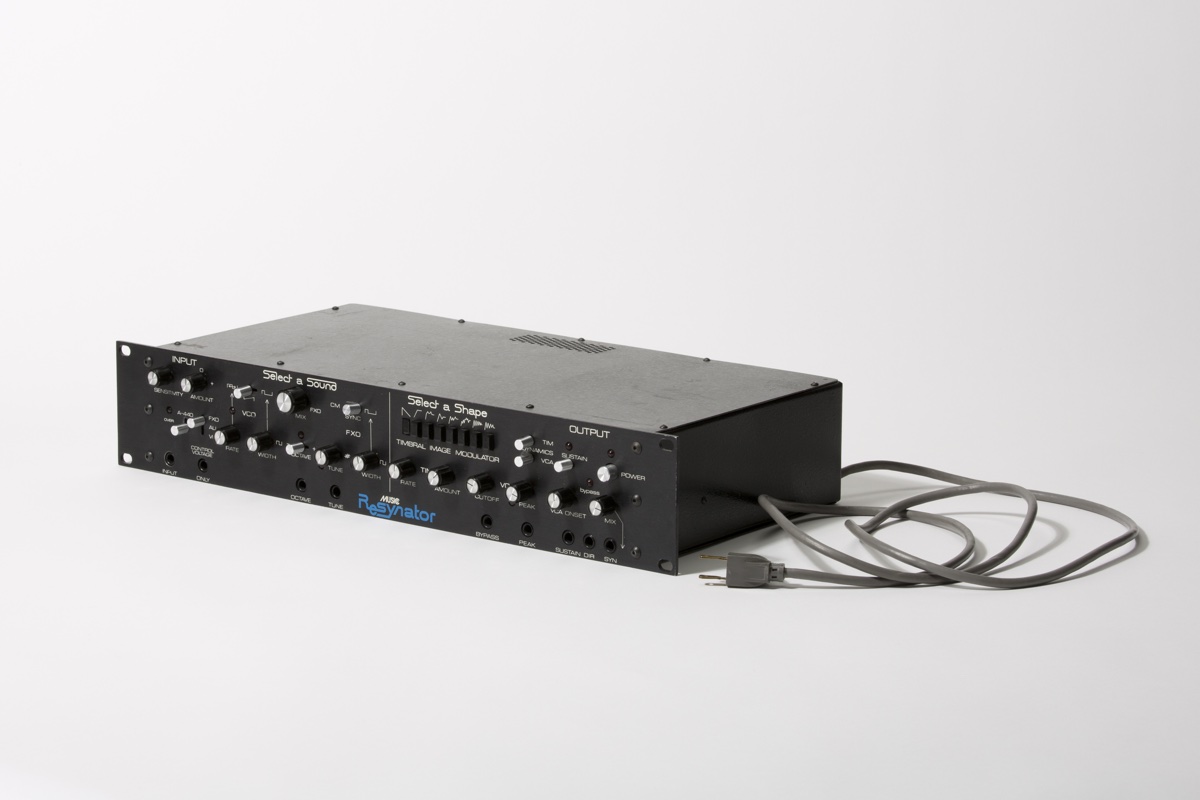 The Resynator had been sitting in an attic for 30 years.

A Kickstarter campaign has been launched for a documentary about a forgotten ’70s synthesizer called the Resynator.

The Resynator was a monophonic synthesizer invented by Don Tavel in the 1970s capable of tracking the pitch of any instrument, allowing it to take the output of a trumpet for example, and use it to create a synth tone.

The documentary is being produced by Tavel’s daughter Alison, who was born only 10 weeks before he passed away in a car crash in 1988. The film follows Tavel’s efforts to revive the original synth after discovering it in her attic and connecting with her father in the process. Portishead, Mu-Tron founder Mike Beigel and Peter Gabriel, who purchased a number of Resynator units from Tavel when it was originally produced, also feature in the film.

Although the film is largely finished, Tavel is seeking backers to finish production. Synth fans who want to back the film can can pick up some pretty unique rewards, including a custom Resynator greeting, interactive audio posters, and, for $4,000, the chance to record with the original synth itself. LA company Output has also recorded the Resynator for its sample-based subscription instrument Arcade.

Potential backers have until March 26 to give money to the project, which is now live at Kickstarter. It needs to reach $30,000 by March 26 and has a good chance of being successful, as it currently stands at $24,862. As with any crowdfunding campaign, backers should be aware of the risks of projects or rewards being delayed or not turning up at all.