Best known for her soundtrack for the indie game Celeste, which FACT included in our list of the top video game soundtracks of last year, Oneknowing centers around “personal experiences, important places, dreams and the lack of dreams”. Listen to the lead single, ‘Tsykuyomi’, below.

Raine plays rhodes piano, zither, as well as various hardware synthesizers across the 10-track project. Raine’s vocals are also featured on the album, which sees the composer singing in a made up language before manipulating her voice with the singing synthesizer software Vocaloid.

The album follows the producer’s various video game scores, most notably for Guild Wars 2, as well as a collection of solo releases as Kuriane. Her success with Celeste resulted in a live performance with Hans Zimmer at last year’s Game Awards.

Oneknowing arrives on March 29 and is available to pre-order now. Check out the artwork and tracklist below. 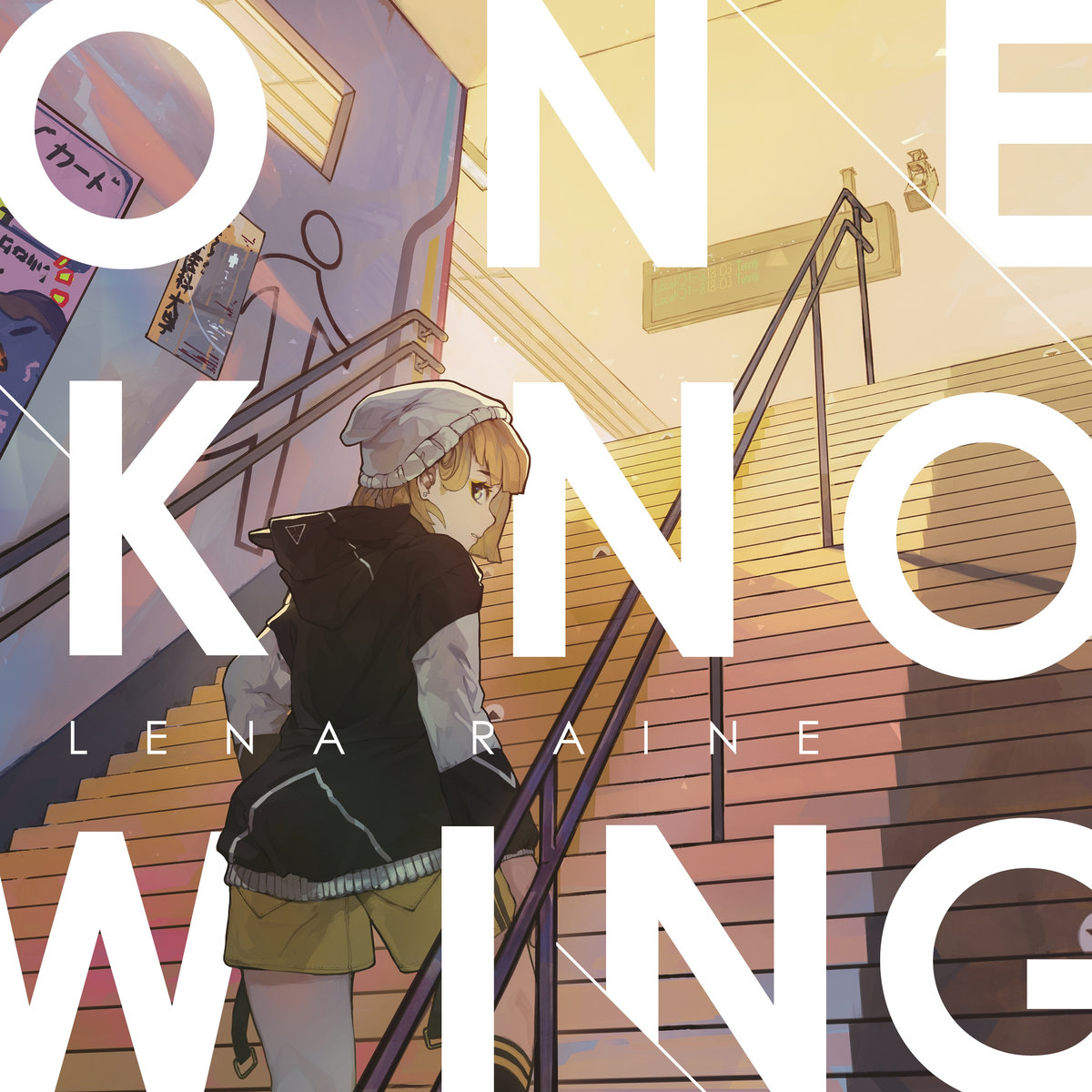