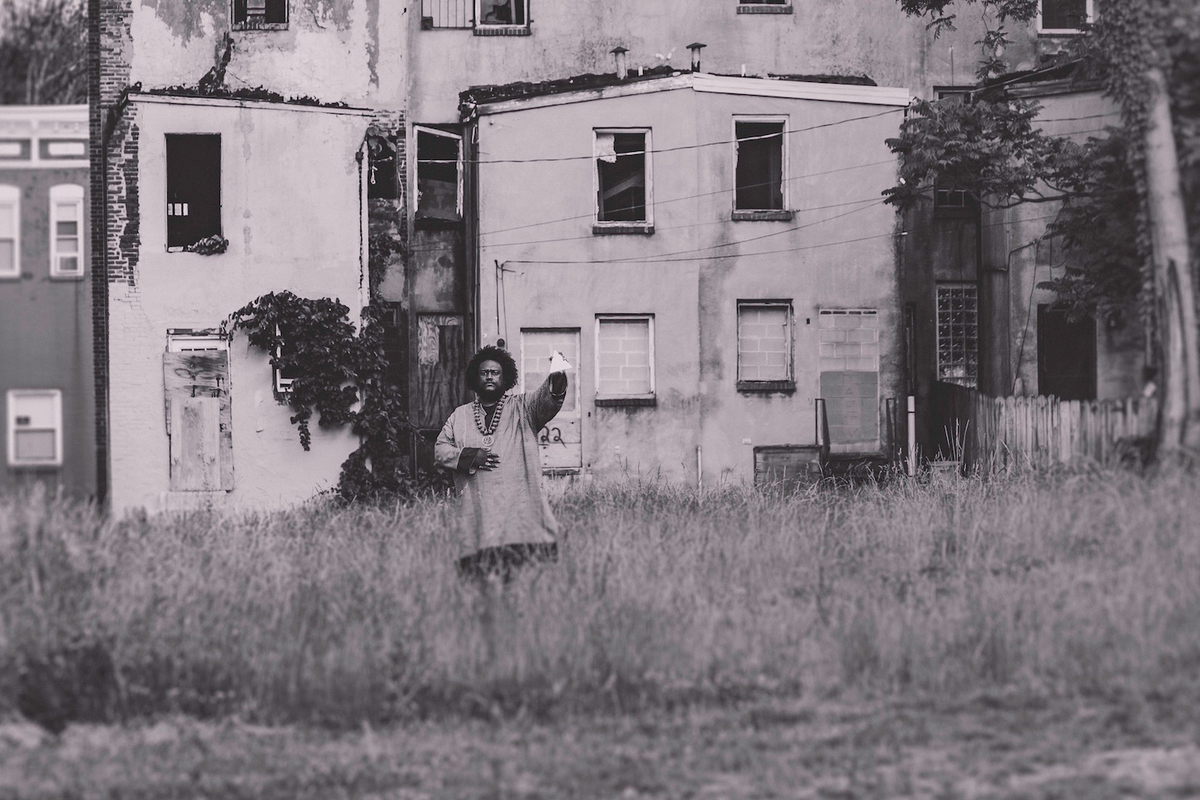 Image via: The Vinyl Factory

The film is a “cosmic journey of sacred youth”.

Presented by The Store X, Young Turks and Serpentine Galleries, multi-instrumentalist and composer Kamasi Washington’s film As Told to G/D Thyself will be given its UK premiere at The Store X, 180 The Strand this March.

Shot in Baltimore, As Told to G/D Thyself is described as “a cosmic journey of sacred youth, during which pain, pleasure and sublimation are non-negotiable” and features music from Washington’s latest album Heaven and Earth.

As Told To G/D Thyself will screen from 12pm-7pm daily at The Store X, 180 The Strand from Friday March 1 – Sunday March 10. Entry to the exhibition is free and you can order a ticket for the March 1 event here.