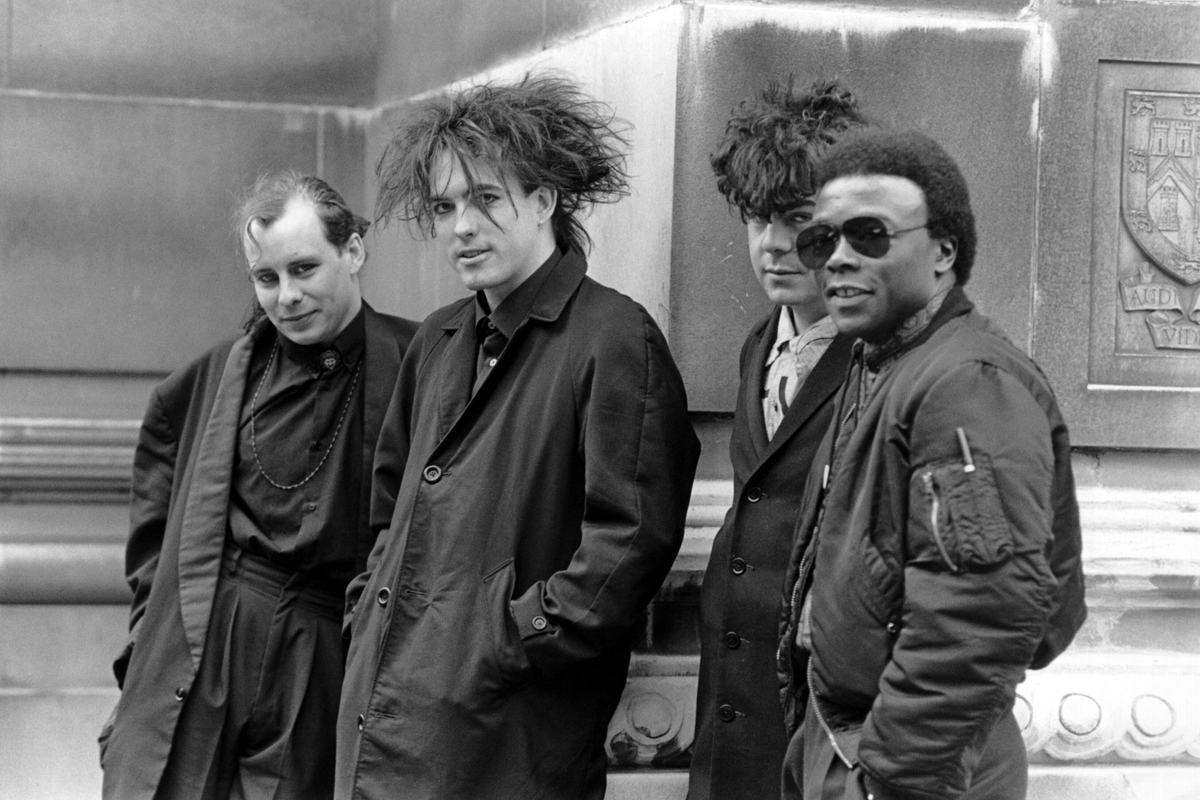 “We are blessed to have known him.”

Andy Anderson, former drummer for The Cure, has died. One of the band’s founders, Lol Tolhurst, announced that Anderson died peacefully at home yesterday afternoon (February 26).

Anderson was diagnosed with stage 4 terminal cancer earlier this month. “I’m totally fine and aware of my situation I’ve gone for a no resuscitation”, he said in a Facebook post. “No Boo, Hooing, here, just be positive, for me it’s just another life Experience and Hurdle.”

Andy Anderson recorded with The Cure on the albums Japanese Whispers, The Top and Concert. His first official appearance for the band was on the single ‘The Lovecats’.