DJ Nate will return to his footwork roots on Take Off Mode, his new album for Planet Mu.

The album is compiled from tracks the producer has released sporadically over the last eight years and picks up where his 2010 footwork classic Da Trak Genious left off. Listen to ‘You Ain’t Ready To Battle’, below.

Since his debut on Planet Mu, DJ Nate has enjoyed underground success in his native Chicago as a hip hop and R&B producer, most notably with the track ‘Gucci Goggles’.

Two years ago the producer was paralysed from the neck down due to a neck and spine injury from which he has only recently recovered. He made his return to Planet Mu in 2018, appearing on Sami Baha’s track ‘Thugs’.

Take Off Mode arrives on April 26 and is available to pre-order now. Check out the album artwork and tracklist below. 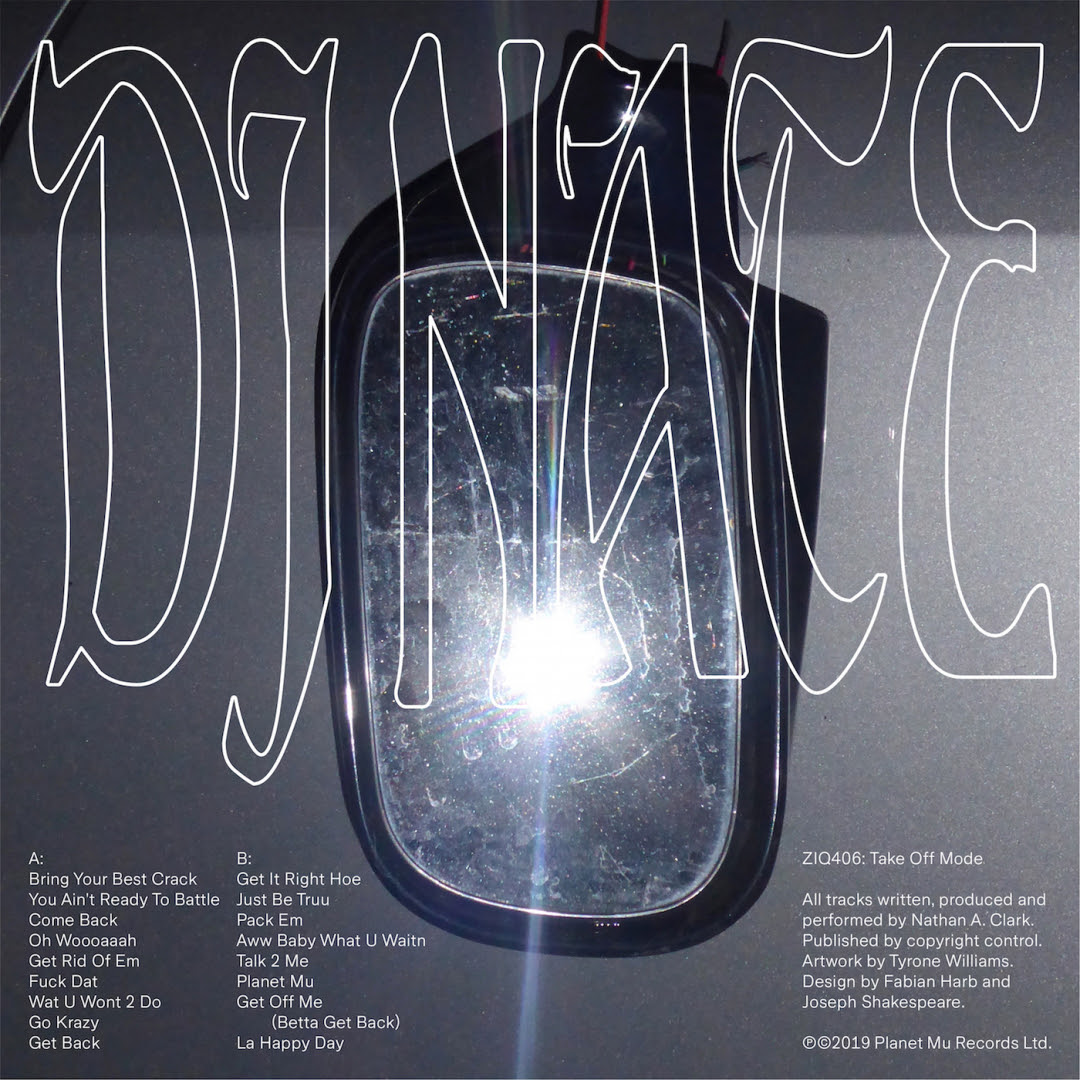