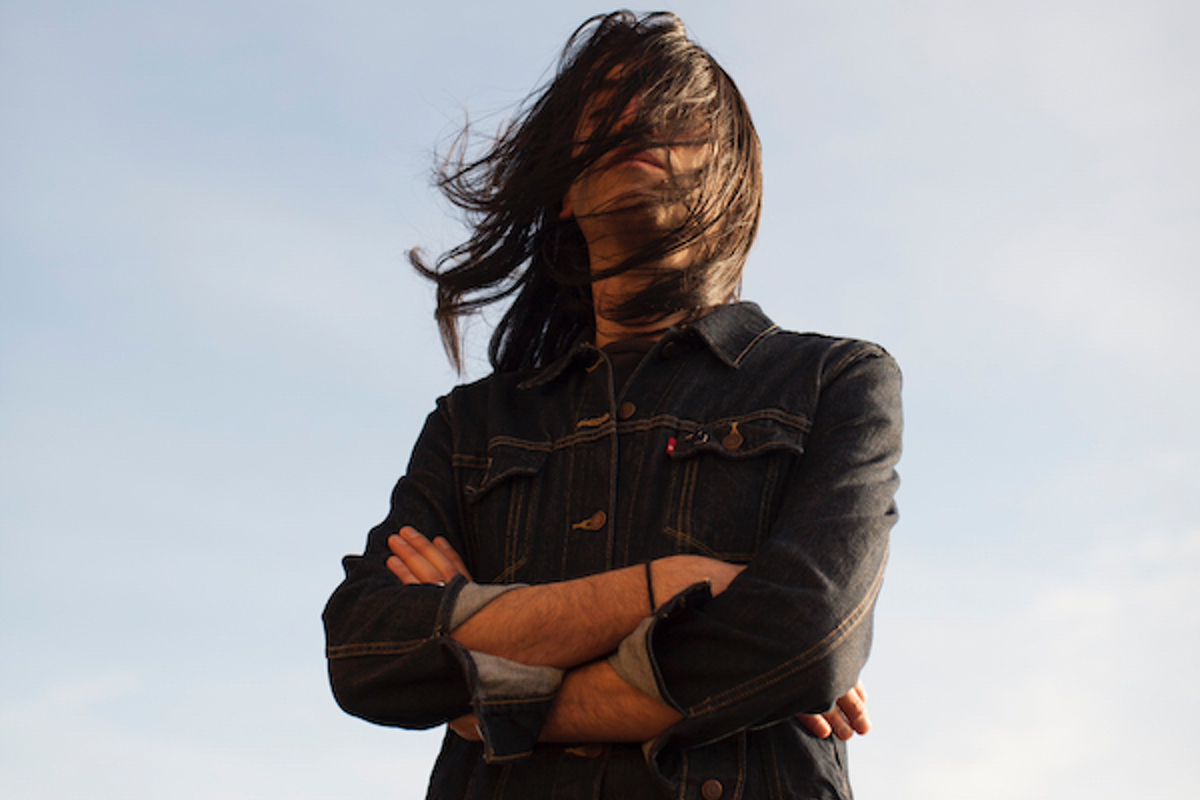 A staple of Alkan’s recent sets.

“I’ve asked some of my current favourite producers to remix my recent single”, say Alkan. “All of these remixes have been staple in my recent sets.”

Erol Alkan will feature as part of the Stop Brexit Sound System on March 23, which will see DJs including HAAi, Midland, Artwork, A Guy Called Gerald and Leon Vynehall playing on a mobile sound system during the People’s Vote demonstration.

Erol Alkan ‘Spectrum’ / Silver Echoes (Matrixxman and Machine Woman Remixes) arrives on March 8 and is available to pre-order now. Check out the cover art and tracklist below. 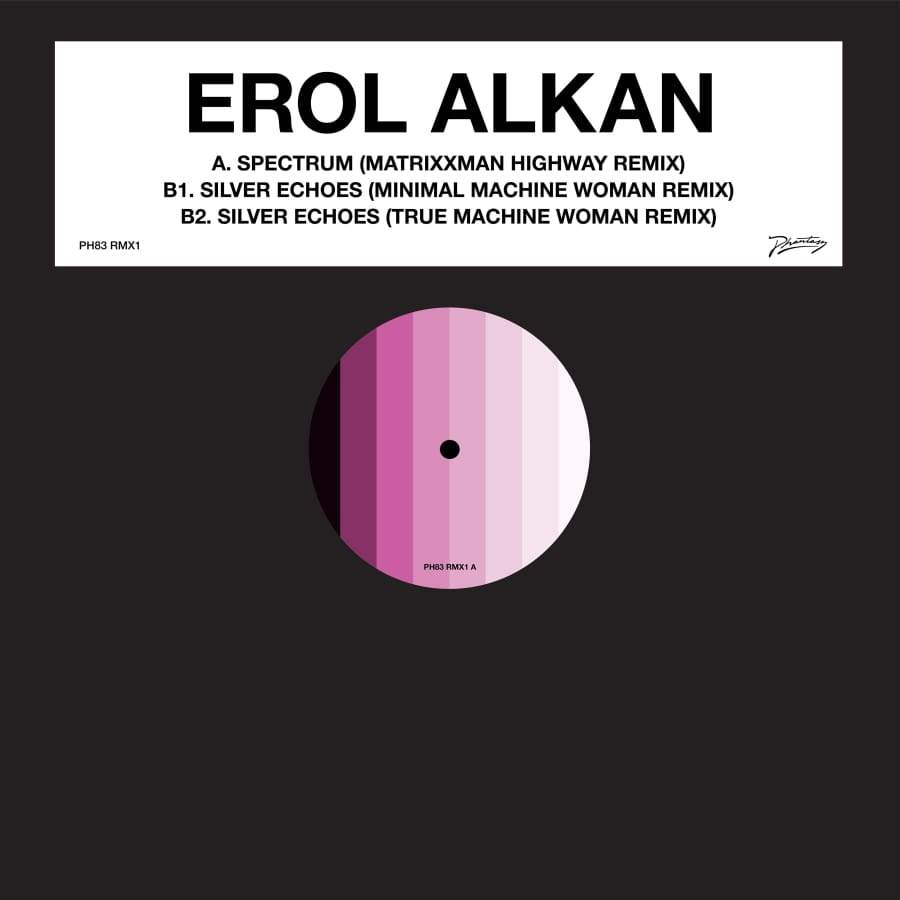