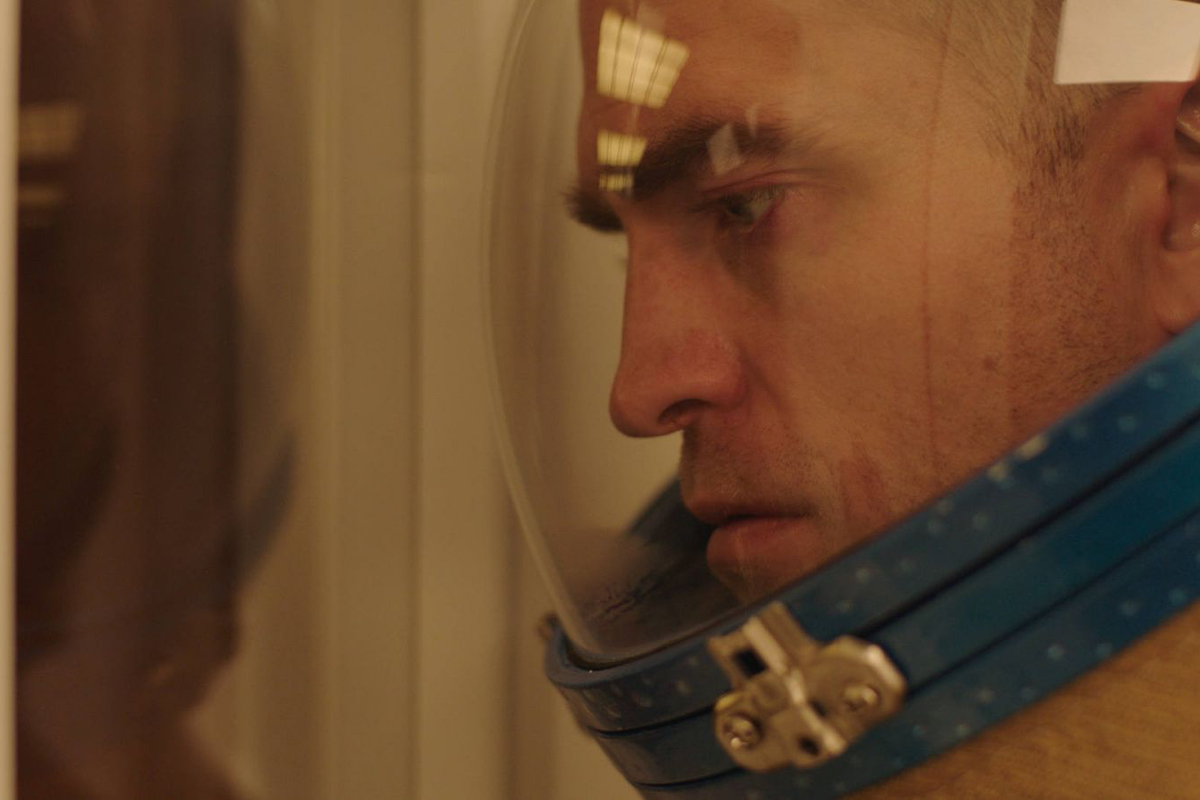 The soundtrack was created by tindersticks’ Stuart A. Staples.

The actor’s singing appears on ‘Willow’, a track written for the final scene of the film by tindersticks’ Stuart A. Staples. The video accompanying the track features footage from the film, watch it below.

“I felt the score should be intimate and hypnotic”, says Staples of the soundtrack. “Music made of hands and breath – acoustic instruments, electric guitars, fingertips.”

This not the first time Robert Pattinson has appeared on an OST. The actor’s singing can be heard on the scores for Twilight, How To Be and Damsel. More bizarrely, Pattinson’s guitar playing was featured on Death Grips’ 2013 track ‘Birds’.

High Life is set for a spring release and is Claire Denis’ first English-language film. The plot centers around a group of criminals taking part in an experiment aboard a spaceship travelling towards a black hole – watch the trailer below.

Stuart A Staples’ soundtrack for the film is available digitally on April 5 and on limited edition vinyl release on April 12 – you can pre-order the soundtrack here. Check out the cover art and tracklist below. 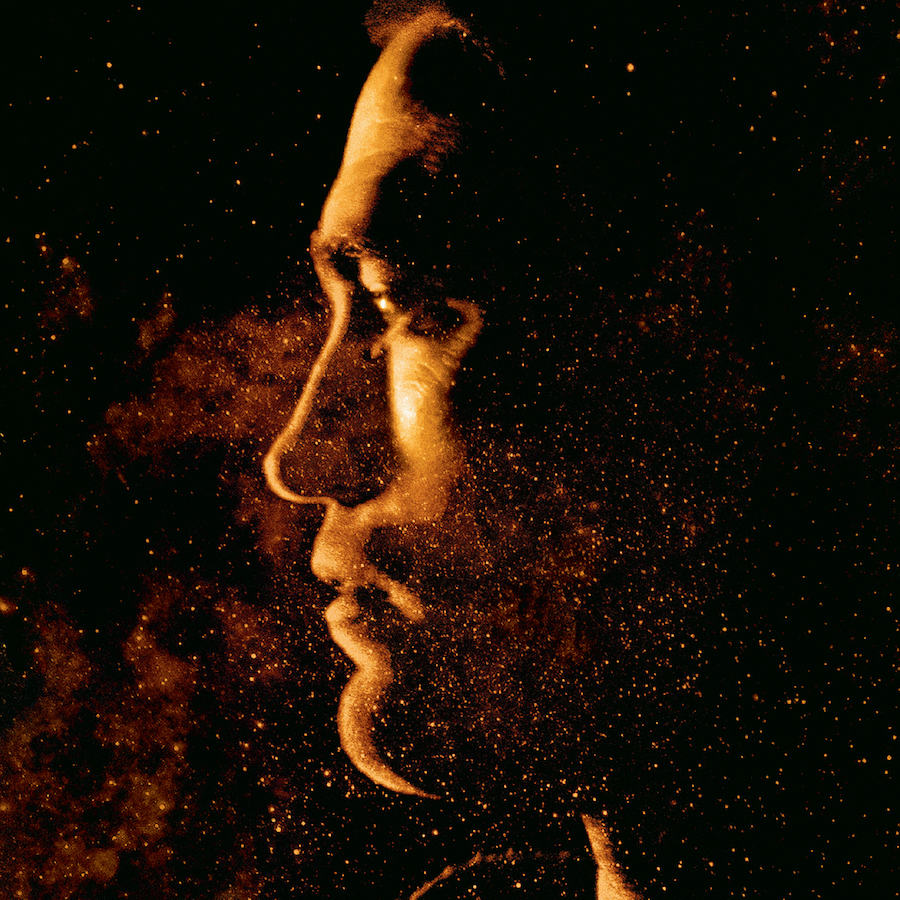