The Prodigy’s Keith Flint has died 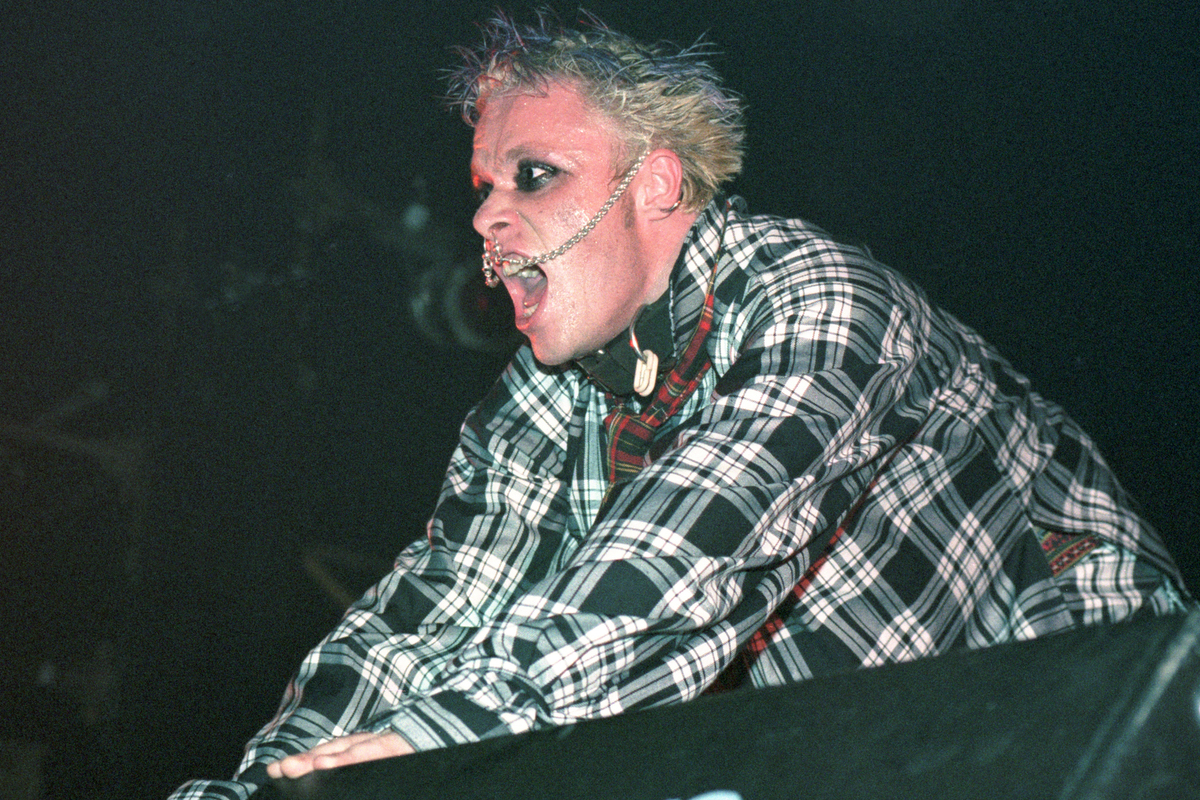 The 49-year-old was was found dead at around 8:00 AM this morning at his property in Dunmow, Essex. A spokesman for the Essex police told The Sun Online that “the death is not being treated as suspicious”.

The group’s founder, Liam Howlett, confirmed via Instagram that Flint had taken his own life over the weekend.

The Prodigy have released a statement confirming Flint’s death, saying: “It is with deepest shock and sadness that we can confirm the death of our brother and best friend Keith Flint. A true pioneer, innovator and legend. He will be forever missed. We thank you for respecting the privacy of all concerned at this time.”

The Prodigy were founded after keyboardist and songwriter Howlett met Flint at a rave in 1989, and were one of the first groups to feature on the nascent XL Recordings, most notably with their debut single ‘Charly’ in 1991.

Initially a dancer for the group, in 1996 Flint’s vocals were featured on the group’s landmark singles ‘Firestarter’ and ‘Breathe’. Flint remained the group’s lead vocalist for their 1997 album The Fat Of The Land and returned as the group’s frontman for their 2009 album Invaders Must Die.

This story is developing and will be updated when more details emerge.